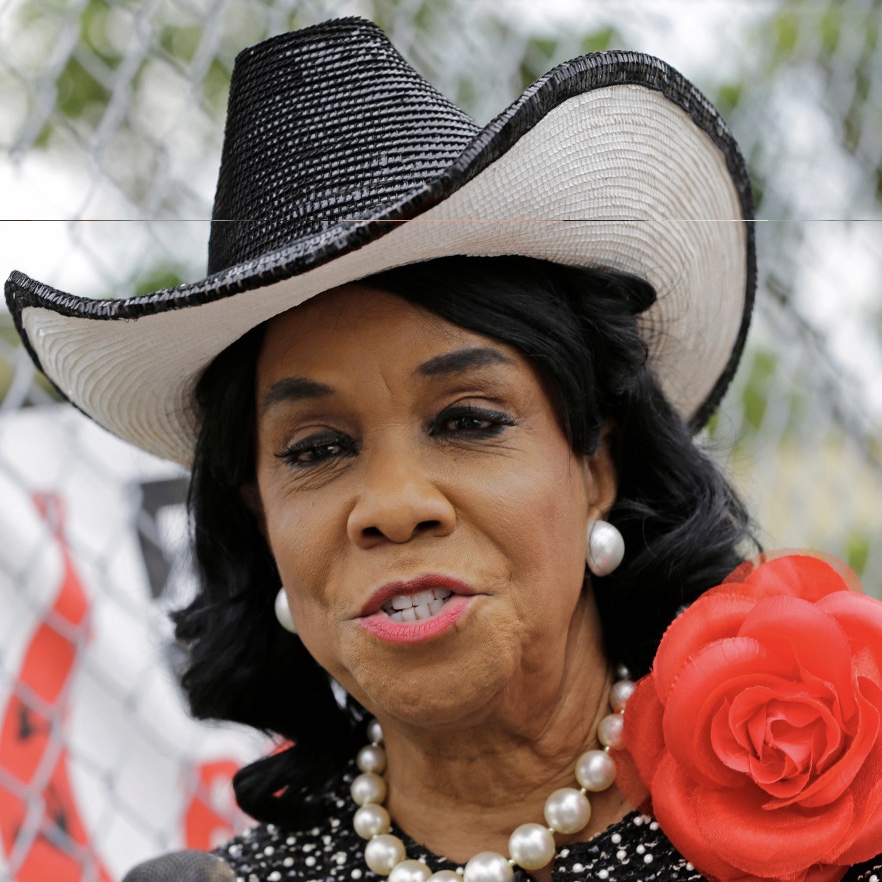 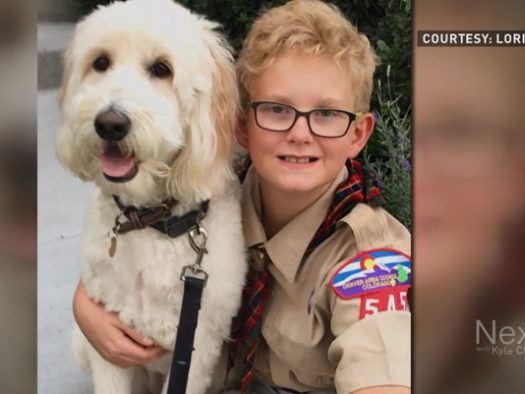 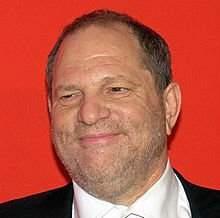 It seems that disgraced Hollywood mogul Harvey Weinstein isn’t taking his “sex rehab” very seriously. According to Page Six, he is continuing his belligerent and abusive behavior even going so far as to arrive at group therapy sessions late and leave sessions to take phone calls on his (banned) cell phone. I am not a psychiatrist or even a psychologist, but I know a little something about sexual predators-which is exactly what Harvey Weinstein is. There is a difference between a sex addict—which is not actually contained in the diagnostic “bible” known as the DSM V—and a sex offender. As explained by Psychology Today:

“A sex offense is a sex offense because there is a potential victim involved – and the possibility that someone is harmed.”

Weinstein is also complaining that all of this is a conspiracy. From the aforementioned Page Six article: “…when it was his turn to speak, he launched into a speech about how this is all a conspiracy against him.” Hmm, where have I heard that before? I am thinking it was a Clinton who said something similar back in the 1990’s. Frankly, I thought it was bullshit back then, too.

With the ever-lengthening list of victims (or survivors as I prefer to view them) of Weinstein coming forward, it is clear that classifying him as a sex addict would not only be intellectually dishonest but frankly hazardous to the health of females who are exposed to him. After all, I doubt that the cavorting of a run-of-the-mill sexual addict—one who displays a “clear prevalence of adverse sexual behavior “—would result in police investigations in three countries as the Weinstein case has.

I frankly agree with Emma Thompson’s assessment of Harvey Weinstein in the interview below. He is a predator. That is vastly different from a sex addict.

Set aside the virtue signaling in the interview, and the rest of it rings true, at least in my experience as an attractive woman in business. From the beginning of my career, I was exposed to harassment by men who were in positions senior to me. From the executives who could never seem to remember how to send a fax back when I was starting out as a receptionist, to the man who bellowed at me at the top of his lungs while blocking the only way out of the area, I have stories that I could recall all day long. There are many men in this world who feel free to exhibit a less extreme version of Harvey’s behavior and we saw just how many of them there are earlier in the week with the #MeToo movement. Agree with it or not, it did show just how much of a problem there is with sexual predation and harassment in this world.

Now I am blessed to have been born in the United States of America, where women have a better chance than almost anywhere else on earth to achieve success. I have had access to top-notch education and was also gifted two amazing parents who taught me that I deserve better. Not every woman has that in her past. That is exactly why it is imperative that we as a society be as intellectually honest about men like Weinstein, and Weiner and Clinton. Men who think that it’s perfectly fine to continue to prey on women. And that we hold our media and our leaders to higher standards and say that we refuse to allow men like this to continue to find untold success which only gives them more access to more potential victims.