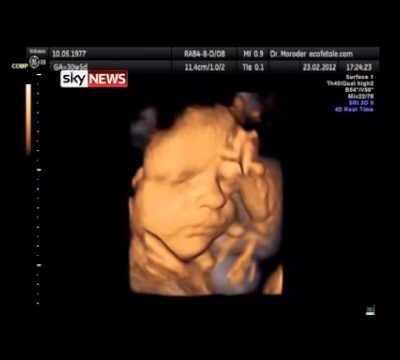 Previous post
Abortion Rate is Down In Spite of Obama and LINKS! 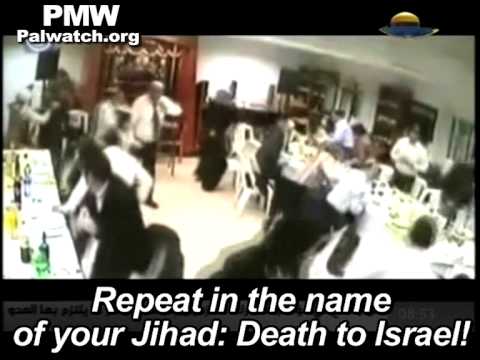 In case you were wondering what “CEASEFIRE” means to the Palestinians, check out the latest music video, called “Death to Israel”, which was released by Hamas the day AFTER the ceasefire was agreed upon. Apparently, to Israel’s “Partner in Peace”, ceasefire means replenish arms, get more rockets from Iran, plan more attacks, kill more innocents. It’s simple.

By the way, here are the words to Hamas’ music video “Death to Israel”:

“Destroy the throne of Zion, the house of absolute evil
Raise the banner of victory
Be like the fire of a volcano
Repeat in the name of your Jihad: Death to Israel!
With blood and fire, resist until freedom
Defeat the soldiers of aggression the enemies of humanity.”

You can watch their sick video below for yourself: