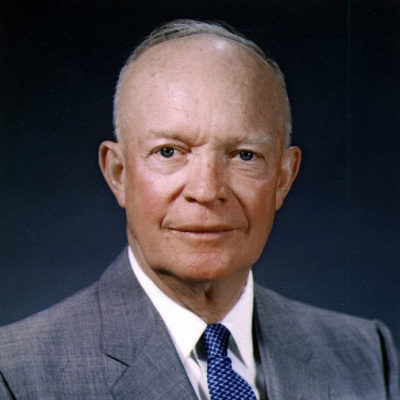 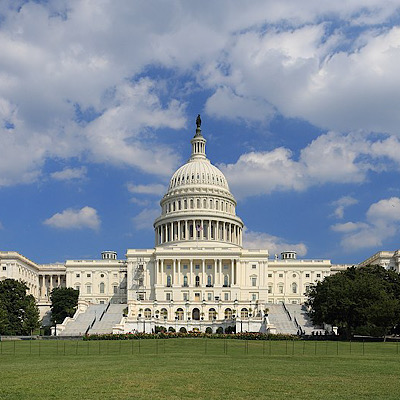 by Guest Writer in politics 2 Comments

Democrats play a future offensive game in politics while republicans are mired in playing a present time defense. The result is that whether the republicans win or lose, or end in stalemate, by the time an issue or campaign is ready to be put to rest the democrats have already moved ahead to step two or three of the plan they first put into play.

Back in 2018, in pursuit of their strategy of never letting a crisis go to waste, the democrats took advantage of the Parkland School shooting to join hands with the pink hat women’s march in demanding that schools across the country should be shut down for a day to let children protest. Naturally, the teachers unions and the National Education Association were all in for the educational opportunity to teach young people about their constitutional right to assemble peacefully and address their grievances. In this case, that was marketed as the desire for putting a stop to gun violence.

Of course, the students were thrilled with the idea of marching in the streets carrying signs, screaming vulgarities and maybe even painting some graffiti or throwing some rocks, all with the blessings of their teachers and principals.

As usual, the republicans who never miss an opportunity to miss an opportunity were occupied with tempered discussions about the second amendment and spent endless hours reasoning that the demented shooter was ignored by the system in spite of repeated alerts made to authorities, school officials and sheriffs alike about his mental problems.

What actually transpired was social hysteria centered around one theme; Trump bad! What was accomplished was the subliminal conditioning of tens of thousands, if not millions of impressionable children. They were taught to follow the teachings of the democrat party and get prepared to campaign, and if old enough, vote against Trump in the next election. For many, the exhilaration of the moment, the stirring of dopamine and endorphins running through their adolescent brains, the thrill of endorsed disobedience was a learned political alliance that could stay with them for a lifetime.

Now, in the wake of a stolen election we are seeing the tactical long-term vision of democrats being openly played out while republicans are watching the shiny impeachment object being dangled in front of them.

While democrats would love to see Trump voted guilty in the Senate, they are well aware of the fact that they will not succeed. But they are experts at contingency planning. While they appear to be arguing a constitutional point in 2021, they are really in campaign mode for 2022 and 2024.

In the 2020 election Donald Trump received an estimated 75 million votes and possibly more that were destroyed, changed, or just not counted. When the theft of the election was ruled successful by partisan courts and mockingbird media influence on pop culture, the democrats were smart enough to recognize that they have awakened an opposition of angry Americans who feel cheated and ignored and may not lose their anger for a long time to come.

“Rope a dope.” While the media devotes 24 hours a day to putting convoluted and sometimes just plain foolish “political contributors” on TV to talk about the ins and outs of the senate Kabuki Theater, the democrats are giving millions of their low information followers a chance to say, “ME TOO” once again. When the vote is taken, a new group will take to the streets after being told they have been cheated. They will be unified in the belief that Trump got away with urging people to burn the capitol and kill the democrats because the trial was rigged.

In the post-game wrap up we can expect to see mild mannered republicans give stale commentary about needing to get back to the healing of America and working for the people while democrats will be everywhere spewing senseless rants about and why we need to end the super majority rule for impeachment, kill the filibuster and stack the courts to save democracy. In the process they will be talking directly to the low information voters and the aforementioned school kids who are now coming of age and need to be reminded of the exciting time they had screaming profanity in the streets and gaining the adoration oftheir teachers. They will have gone from playing a game of destruction to living it.

Featured photo of the US Capital building is by Martin Falbisoner and provided under CC BY-SA 3.0 .