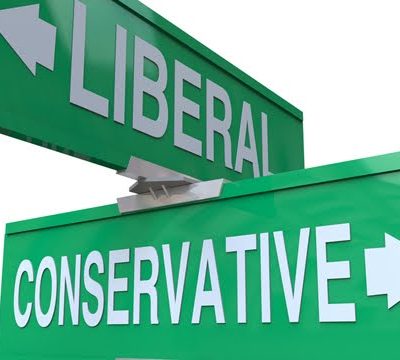 Previous post
Trump and The Death of Conservatism: Know Thyself, Know Thy Enemies. 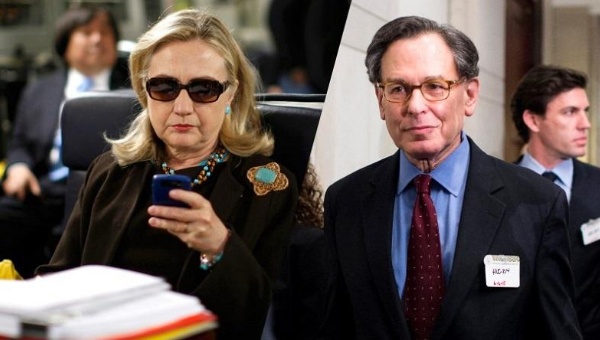 The amazing Catherine Herridge of Fox News scored a jail house phone interview with hacker Guccifer in which he claimed to have breached Hillary Clinton’s email account and it was “easy”. Of course, Hillary Clinton claims that no person or foreign entity hacked her server because she said so.

Former First Lady Hillary Clinton was Secretary of State from her 2009 appointment by President Barack H. Obama until her resignation on February 1, 2013. Romanian citizen Marcel Lehel Lazar, whose hacker name is Guccifer, claims to have hacked into Clinton’s private server in early 2013. Guccifer/Lazar contends that he hacked into Clinton’s emails through her emails with the unctuous Sidney Blumenthal.

As reported by Rich Lowry in Politico last year, Obama Chief of Staff Rahm Emanuel had banned Sidney Blumenthal (talk about “it takes one to know one”) from working at the State Department. No problemo. The Clinton Family Foundation pays him ten grand a month on retainer to be Hillary’s friend.

And, as Hillary’s “friend” what did Sidney Blumenthal email to Hillary. Peter Baker of the New York Times reported this last fall:

A former journalist, White House official and longtime confidant of Mrs. Clinton’s, Mr. Blumenthal became a frequent correspondent and tipster during her time in President Obama’s cabinet, passing along news articles, inside information, political gossip, election polls, geopolitical advice and sheer speculation in a steady drumbeat of emails, according to documents released by the State Department.

It was through Sidney Blumenthal’s emails that Guccifer claims to have hacked into Hillary Clinton’s home brew server. Catherine Herridge reported that Guccifer used proxy servers in Russia to give himself the cover of anonymity. Herridge spoke with a former Defense Intelligence Agency Chief Technology Officer regarding Guccifer’s hacking claims:

“This sounds like the classic attack of the late 1990s. A smart individual who knows the tools and the technology and is looking for glaring weaknesses in Internet-connected devices,” Bob Gourley, a former chief technology officer (CTO) for the Defense Intelligence Agency, said.

Gourley, who has worked in cybersecurity for more than two decades, said the programs cited to access the server can be dual purpose. “These programs are used by security professionals to make sure systems are configured appropriately. Hackers will look and see what the gaps are, and focus their energies on penetrating a system,” he said.

While none of Guccifer’s claims can be verified, Mr. Guccifer has a lot to lose. He goes on trial for hacking into the email accounts of Mr. Blumenthal, former Secretary of State Colin Powell and a member of the Bush family.

The Guccifer trial is scheduled to start in September. Hillary Clinton will continue to deny everything. Nothing will ever change.