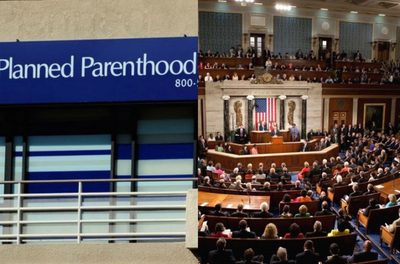 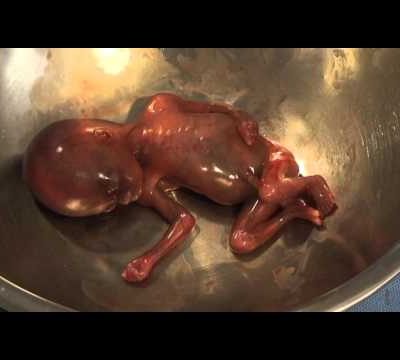 The Hill is reporting today that Rep. Jason Chaffetz is trying to recruit Trey Gowdy to run for Majority Leader in the House.

“Trey Gowdy is the best person to unite our conference and articulate the Republican message,” Chaffetz wrote in an email to The Hill Tuesday morning. “He is widely trusted and beloved in our conference.”

Majority Whip Steve Scalise (R-La.) and Budget Committee Chairman Tom Price (R-Ga.) are already in the race to succeed incumbent Majority Leader Kevin McCarthy (R-Calif.) if he is elected the next Speaker of the House.

There are a lot of “ifs” in this scenario, as much as Chaffetz’s suggestion is welcome and appealing – and supported by other members of Congress.

Join me in drafting Trey Gowdy for Majority Leader.

First, Gowdy has to actually want to run. He declined the pushing of others in the past to challenge Speaker John Boehner directly. With Boehner’s resignation and the upcoming change in Republican House leadership anyway, it’s not a question of challenging a sitting speaker. Will Gowdy actually want a leadership position?

Second, Gowdy has a lot on his mind at the moment. He is the chairman of the special House committee on Benghazi, and Hillary Clinton is scheduled to testify in less than a month, which is certain to be a media circus. And the committee is only going to get one crack at her. It would be understandable if Gowdy simply said, “I have other things to be doing right now” and did not enter the race.

Third, if Gowdy did become Majority Leader, it gives him a position of leadership, but he would still be under whoever was Speaker of the House – and so far, the leading candidate for Speaker is the current Majority Leader, Kevin McCarthy. And that might be what McCarthy wants.

… But the lawmaker warned that a Gowdy bid sounds like a strategy hatched by McCarthy.

“I think it is a McCarthy ploy to surround himself with somebody who the base likes but who is no threat to McCarthy,” the conservative lawmaker wrote in a text message.

“I could back [Gowdy] for Speaker. As majority leader, he would be a pawn of leadership.”

Should Gowdy go for it? I think we could do a lot worse and not a lot better with Trey Gowdy getting prominently involved in the House Republican leadership.