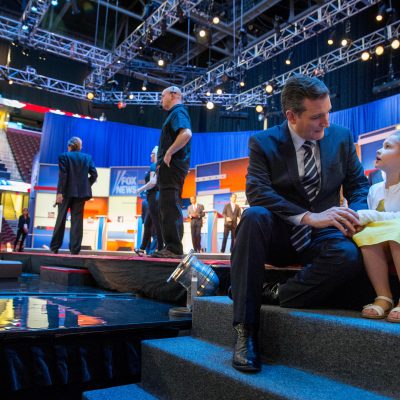 #GOPDebate: What Trump’s Twitter Tantrum Says About Him as “The Next POTUS”

#GOPDebate: What Trump’s Twitter Tantrum Says About Him as “The Next POTUS” 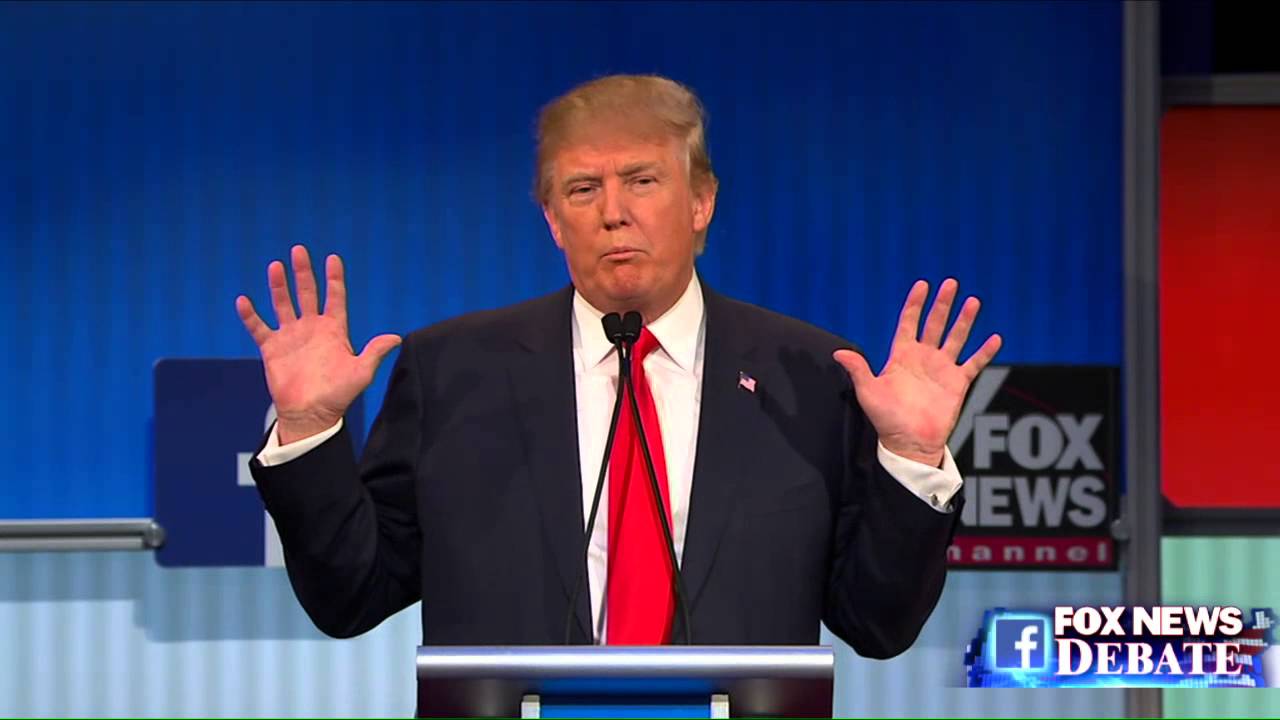 November 2016. We are counting the days when hopefully America can make a comeback. When we can perhaps have the hope that our great country will once again be great, be proud and unapologetic for the values that make us uniquely American. We want a safer homeland. We want a homeland with a moral compass. We want respect for our military service members. We want class, dignity and humility brought back to office. And, let’s be blunt, we want Obama and Michelle taking up residence somewhere else where they can do less damage!

With all of the above being said, we look to Donald Trump. A savvy businessman. A New Yorker who speaks his mind and does not beat around the bush because frankly, he doesn’t have the time. No one in Manhattan has the time. I have no doubt in my mind that he cares about and respects this country but, let’s be blunt once again-the man not only needs a better hairdo, he needs a whole hell of a lot of finesse.

Many hopefuls received tough questions from the moderators that challenged their positions on everything from foreign policy to social issues. The second round of debates kicked off with a bang out the gate when Fox News’ Megyn Kelly fired this at The Donald:

Kelly, no stranger to calling people out, went on to say that Trump’s derogatory remarks extended far beyond Rosie O’Donnell and noted that Trump once told a contestant on his show, “The Apprentice” that it would be “a pretty picture to see her on her knees.”

Funny, didn’t a Democrat in The White House in the past say that to an intern once upon a time? Doesn’t his wife have something to do with the upcoming election in 2016? I digress….

More flames were fed after the debate last night with regard to the Kelly/Trump exchange:

I really enjoyed the debate tonight even though the @FoxNews trio, especially @megynkelly, was not very good or professional!

Trump didn’t stop there. He went on to tell BuzzFeed that:

A total setup by @FrankLuntz and #FOXNEWSDEBATE to try to lower #Trump2016 high poll numbers. American people will not fall for your tricks.

And Trump fired at Luntz as well:

.@FrankLuntz is a low class slob who came to my office looking for consulting work and I had zero interest. Now he picks anti-Trump panels!

Trump also disclosed that he had a conversation with Bill Clinton this past spring when he decided to run:

“He called me, we had a nice chat about something, and he’s not happy that I’m running, I can tell you now, because I think he thinks I’m the worst nightmare for Hillary.”

So, is Trump a worst nightmare for Hillary or for the GOP? While Kelly displayed obvious disdain for and perhaps a bit of a bias against Trump, do her actions warrant a (mostly one-sided) flame-throwing, name-calling snit-fight on Twitter? How old are we, anyway? Ben Carson was also challenged by the mediators last night. Look to his Twitter account to see any disparaging remarks about the moderators generated by Carson and you will find nothing.

And what happens when Trump doesn’t make the cut? He’s not promising to endorse the Republican candidate. He’s not promising to not run as an Independent. He’s not making any promises, really. He supported Obama’s campaign in 2008. And now, he’s a Republican? While his statements and frustration on illegal immigration struck a nerve with potential supporters, he shared his in-depth insight on his knowledge of this issue last night. His “proof” that illegals are just criminals coming over the border because “Mexico does not want to deal with them” is his numerous chats with border patrol. Does this statement display a true working knowledge of illegals in the United States when compared to that of Marco Rubio’s observation? The jury’s still out on that one.

Despite all of this, Trump is still rocking the polls. The reason in my opinion? Brutal honesty. Calling a spade a spade. A no-nonsense attitude. But I would venture to caution those who are gung-ho for the man with the killer comb-over is that there is an overwhelming need to be vigilant and truly listen to what he is saying. Yes, the last thing our country needs is an eloquent blow-hard with charisma like Barack Obama and Trump is clearly on the opposite end of the spectrum in this regard. Trump is capitalizing on the fatigue of us as an American people. People are tired of Obama’s Harvard intellectualism and his apologies for us as Americans. Trump makes no apologies and we like that. Yes, the last thing our country needs are false promises. The problem with Trump is that he promises nothing at this point. Not even allegiance to a specific political party. He is a true businessman in the respect that he wants a win and that’s it-even if it ends up being a detriment to an election and a Republican win in 2016. Is he really for the American people then or is he just for himself? You decide.

And, finally, the last thing this country needs is a name-calling bully and Trump showed us that he can play with the best of them who are currently in The White House last night. Haven’t we had enough of the name-calling bullies over the past 7 years? Just saying.

Do you mind if I sit back a little? Because your breath is very bad.
Donald Trump on The Apprentice

Yep. I would say indeed that something reeks up in here.