Previous post
Women Should Never Vote For A Democrat Candidate 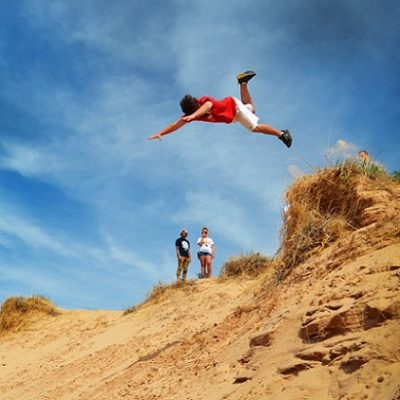 Next post
Democrats Go Into Free Fall Over Weekend 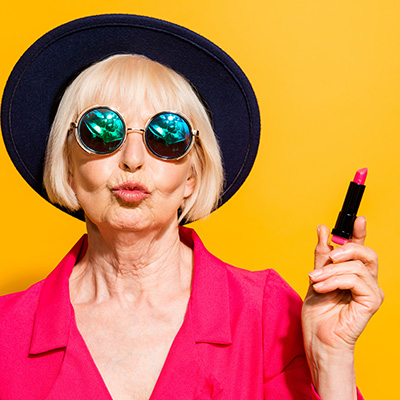 Want to know Elizabeth Warren’s beauty tips? How about the OMG girly fashionista stylings of Alexandria Occasional-Cortex? No, no, this isn’t Cosmo or the New York Times Style section. This is Politico.

Is America Ready for a Frank Discussion About Skincare?

… and it is not parody but serious! As if the magazine stands next to checkout in the grocery store aren’t already groaning with tomes promising ~~ NEW! IMPROVED! ~~ Quick Weight Loss ~~ Skin Care Guaranteed to Make You Glow! ~~ This Season’s HOTTEST Fashions! ~~ 5 MUST HAVES In Your Makeup Bag! ~~ along with celebrity gossip and a tragic TrueLife™ story or two.

Walk into any department store in the nation and the first thing you run across are the makeup counters, where polished sales reps are eager to get you to sit down and discuss your routine and have you walk away with a few hundred dollars worth of product.

Anymore frankness in discussion and skincare would be an obsession as toxic as diversity.

Many young women today don’t see embracing cosmetics or fashion “as an antifeminist statement or as any kind of problem,” says Nancy Etcoff, a psychology professor at Harvard Medical School who studies people’s perceptions of beauty. “They see it as something they can enjoy and they can have fun with and can express a bit of who they are and who they’re like.” To Pels, the Cosmopolitan editor, the merging of the two is actually a sign of progress: rejecting a sexist assumption that for women, superficial pleasures and intellectual substance are mutually exclusive. …

The Left didn’t know what to make of perky Sarah Palin, with her high heels and glasses, so the knives went to how much everything cost and declarations that she was just a hillybill without her handlers.

Most glaring is that FLOTUS Melania Trump, a former model, would be on the cover of every fashion magazine in America save for the fact she’s not a Democrat or married to one. Melania was good enough to be on Vogue’s cover in 2005 when the Trumps were still Democrats, but certainly not now.

Want the real frankness in discussing girly stuff in politics?

Anything Democrat women do is the NEW! IMPROVED! EMPOWERMENT!! Republicans? No kudos for you. 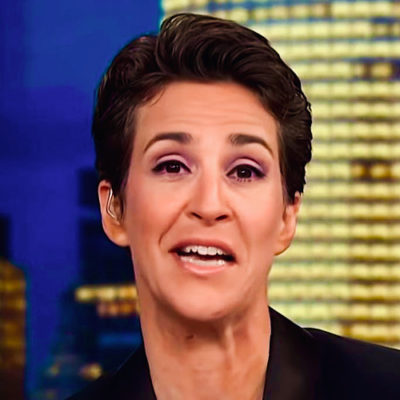