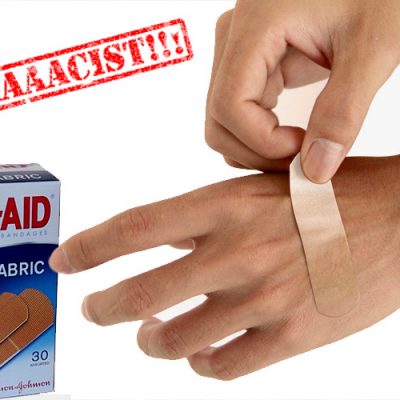 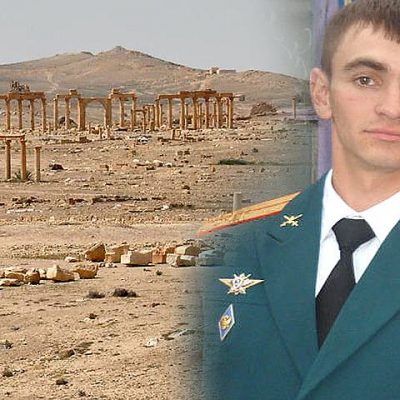 Next post
Russian Hero Calls in Airstrike on Self 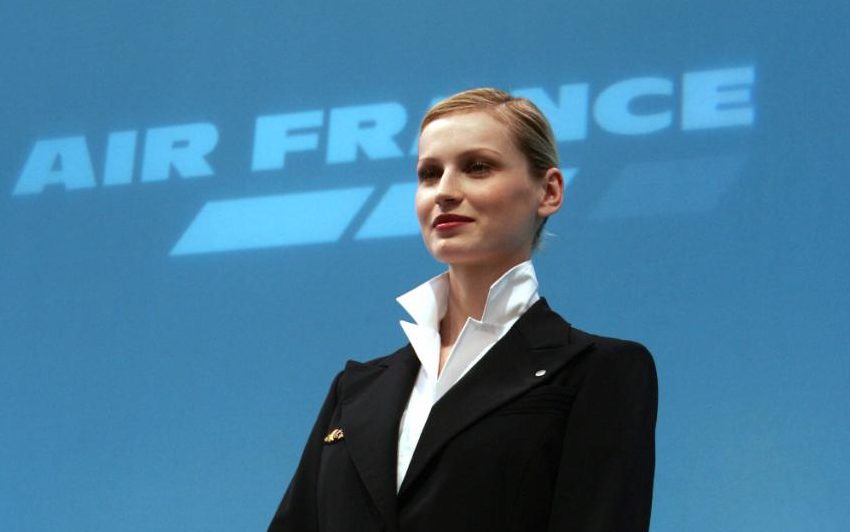 For the first time in eight years, Air France will be resuming thrice-weekly flights to the Iranian capital of Tehran, starting on April 17.

The airline’s stewardesses are fuming, however, because they are ordered to wear headscarves with their uniforms upon disembarking in Tehran. A spokesman for Air France stated, “Tolerance and respect for the customs of the countries we serve are part of the values of our company.”

Mais non, say French flight crew unions, who are demanding that such flights be deemed voluntary for the stewardesses. “It is not our role to pass judgement on the wearing of headscarves or veils in Iran. What we are denouncing is that it is being made compulsory. Stewardesses must be given the right to refuse these flights,” said Flore Arrighi, head of the UNAC union. Christophe Pillet, deputy head of the SNPNC union, added, “Female staff do not wish to have dress regulations imposed on them, especially the obligation to wear an Air France scarf that completely covers their hair as soon as they leave the plane.” And yet another flight crew union, UNAC, has complained to France’s minister for women’s rights and families, Laurence Rossignol, who in the past has claimed that women who wore headscarves or veils were like “negroes who supported slavery.”

Iran’s Islamic Republic has demanded that women wear the head scarf, along with loose-fitting clothing, with punishment for noncompliance ranging from lashes to imprisonment. But Human Rights Watch, opposed to Iran’s abuses of women’s rights, declares, “Now that the nuclear deal is done, Human Rights Watch believes the rest of the world should pressure Iran to reform and treat all of its citizens with dignity.”

It’s one thing for a woman visitor who has traveled voluntarily to Iran to be subjected to that nation’s laws, however offensive and arcane they may be. It’s quite another for a woman to be forced as part of a job to wear a piece of clothing that is an affront to her dignity and self-respect. To the French stewardesses I say, “Vouz allez, filles!” You go, girls!