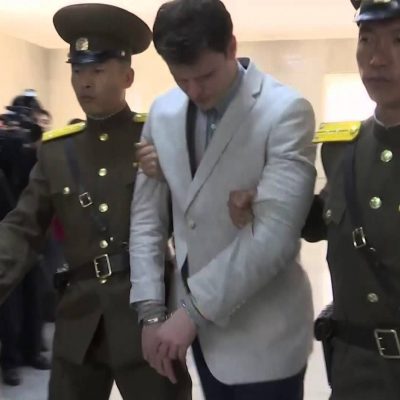 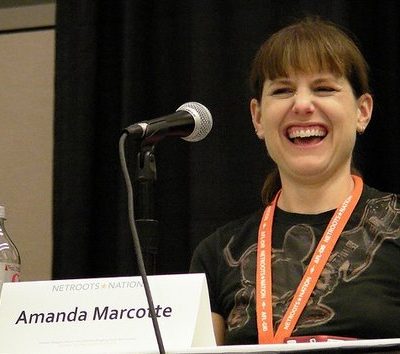 Next post
Quote of the Day: Feminists absolve themselves of the Duke Lacrosse case 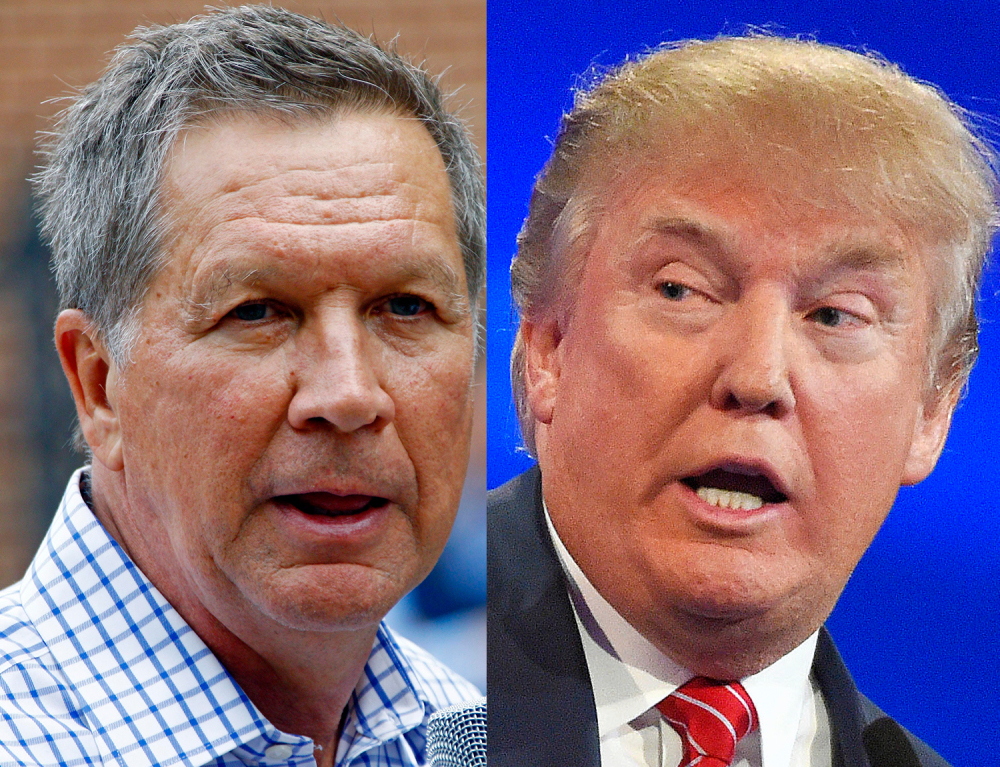 Mediaite has reported that Fox News Channel has cancelled the next GOP debate after front runner businessman Donald Trump and Ohio Primary winner Governor John Kasich declined to participate. The GOP debate was to be held on Monday, March 21, 2016 in Salt Lake City. The debate moderators were to be Chris Wallace, Megyn Kelly and Brett Baier.

On Feb. 20, the Republican National Committee announced that a GOP presidential primary debate would be held on March 21 in Salt Lake City. They offered that debate to Fox News Channel to host, provided there were enough candidates actively campaigning. This morning, Donald Trump announced he would not be participating in the debate. Shortly afterward, John Kasich’s campaign announced that without Trump at the debate, Kasich would not participate. Ted Cruz has expressed a willingness to debate Trump or Kasich — or both. But obviously, there needs to be more than one participant. So the Salt Lake City debate is cancelled.

But, what about Governor John Kasich. He has complained far and wide about not being taken seriously. Every television appearance he makes he kvetches about not getting enough questions or air time.

If you can tolerate watching the whole interview, last week Mr. Kasich had almost seven minutes on Fox & Friends and spent the nearly the whole seven minutes whining about dwelling in obscurity and complaining about lack of air time.

Governor Kasich, who won his home state Ohio primary, has told us that he was the only adult in the room. He has bemoaned the lack of substance and airtime in previous debates. Why did he decide not to show for the Salt Lake City debate? 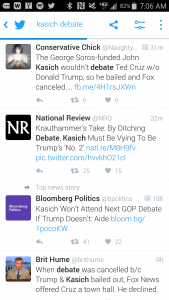 I tend to agree with the esteemed Dr. Krauthammer. Governor Kasich is calculating that in order to win the Presidency, Donald Trump will anoint Kasich as his Vice President. Kasich realizes that he cannot get to the 1237 delegate count, despite having won the Ohio Primary (sarcasm), so VP is his next best choice. Trump gets bored after one term and Kasich is positioned for the Presidency.

But, notice the bottom Tweet in the screenshot from Britt Hume.

Fox News Channel offered Ted Cruz a Town Hall in place of the cancelled debate. What the what? I don’t get that one. Wouldn’t you love to hear an explanation from Senator Cruz?