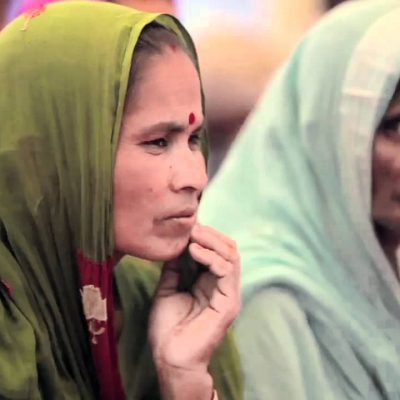 Next post
Did TED Cave to Pro-Abortion Rhetoric in One Day?

As if all that isn’t enough, this particular pervert’s resignation from Congress opened up a spot.

A friend from Obama’s community organizing days had been Palmer’s campaign manager, and made an introduction.

I guess we partially have child molester Mel Reynolds to thank for giving Obama an opportunity to get a political foot in the door.  And by the way, the fact that Bill Clinton commuted the sentence of a known pedophile and fraudster and let him back out on the street is about expected, considering Clinton is a rapist and habitual sexual predator himself.

But hey, Democrats are all about the people.