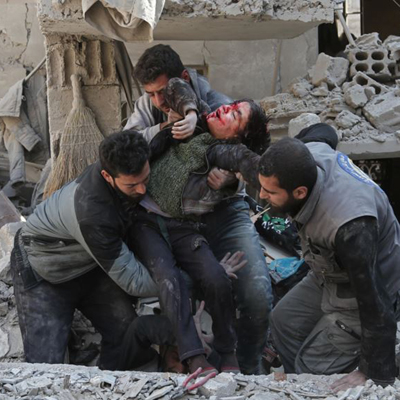 Fly the unfriendly skies of United 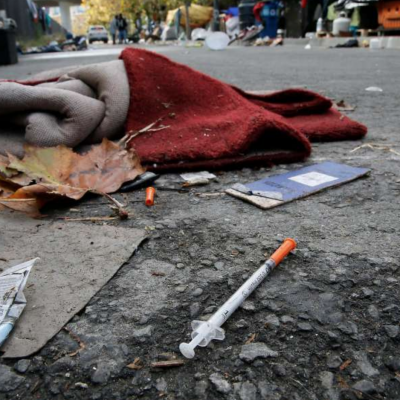 Next post
Sacramento Bee: Trump "Isn’t Seeing the Real California" (And Neither Are We!)

Fly the unfriendly skies of United 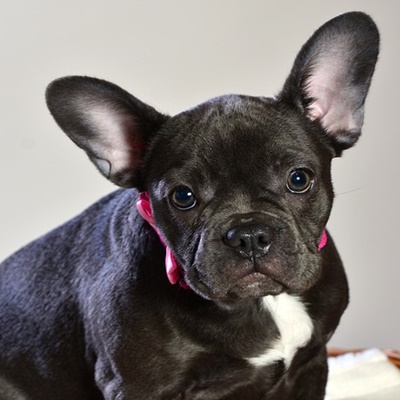 For close to a decade, United Airlines has been the poster child of what not to do in the airline industry. At least that’s the case when it comes to public relations nightmares. There have been stories, replete with video, of United employees destroying musical instruments. Passengers have been dragged off planes. Girls have been denied boarding because of their attire. Now comes probably one of the worst PR disasters the airline has faced to date. A puppy is dead because a flight attendant instructed its owner to place it in the overhead bin for the duration of a three hour flight. Way to go, United. If you are trying to alienate passengers and destroy your profits, you are doing a bang up job.

Last April, United made headlines when it called Chicago police in to forcibly remove a passenger, a doctor, who refused to disembark. The flight was overbooked. The airline offered incentives to get off and no one accepted. So it decided who to bump. The problem? The doctor, who had paid for his seat, didn’t want to be bumped. But Big Brother United wouldn’t be deterred and called in the cops to drag him off the jet.

Then there was the incident less than a month earlier when the airline barred two girls from boarding because they wore leggings. Oh, if they put on a dress or other clothing, there would have been no problem. Girls. Leggings. Wrap your mind around that. And the airline’s response? “United shall have the right to refuse passengers who are not properly clothed via our Contract of Carriage. This is left to the discretion of the agents.” From comments made by others at the time of the incident, the girls weren’t dressed provocatively. The only possible explanation that flies for such action is that the girls were flying on employee passes and might have been in violation of employee regulations. Even so, it was another black eye in the PR department for the airline.

But all that pales in light of what happened on Monday night’s flight from Texas to New York. A family of three was flying with their 10-month old French bulldog puppy. They had paid the $125 cabin fee that allowed them to bring the pup onboard and it appears the carrier the pup was in would have fit under the seat as required by airline regulations. The problem? A flight attendant demanded the carrier — with the pup inside — be placed in the overhead bin.

With all the rest of the carryon luggage. Where there is no air circulation.

You can guess what happened. Upon arrival in New York, the family discovered their puppy had died. One passenger tweeted about the incident, noting not only that they had heard the puppy barking during the flight and not realizing it was barking in distress but also that the flight attendant seemed upset after the fact. 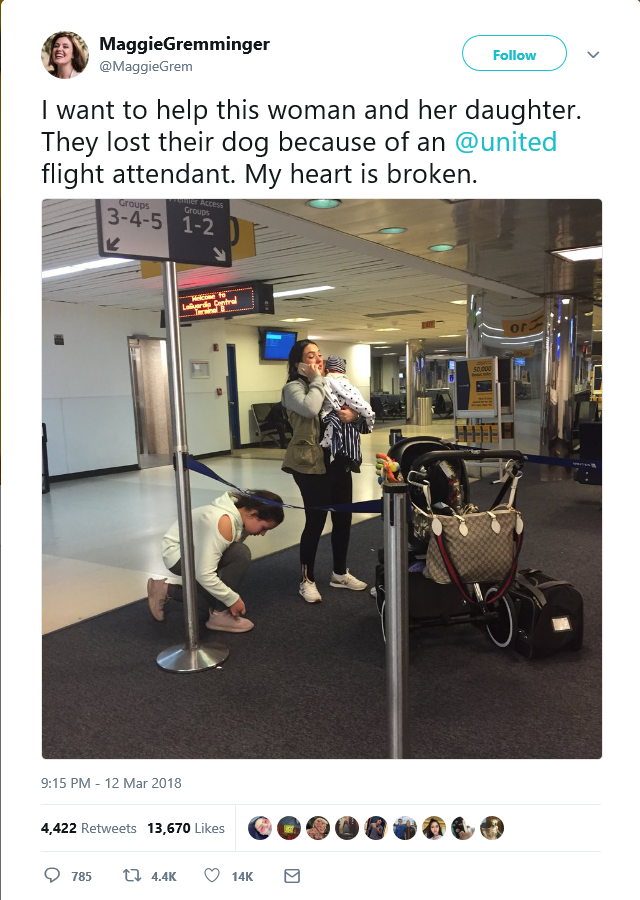 United Airlines has taken full responsibility for what happened, as it should. But it is too little too late. This was not an isolated incident. In 2017, according to information from the Department of Transportation, 18 animals died on United flights. While that might not seem like a large number when you consider the number of flights and the number of animals on those flights, it is three times the number of animals that died in the same time period on all the other U.S. carriers combined. Something is very wrong within United and the airline is slowly imploding through continual PR disasters. 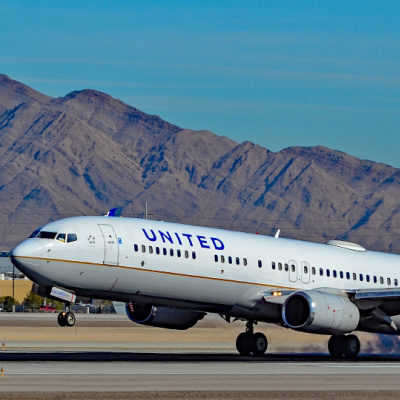 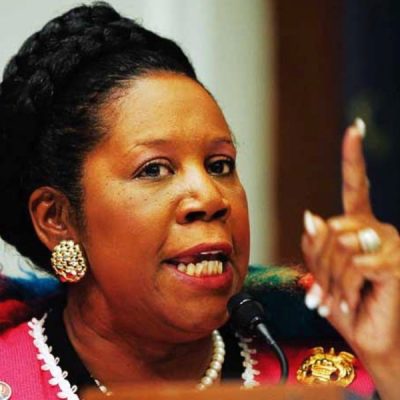 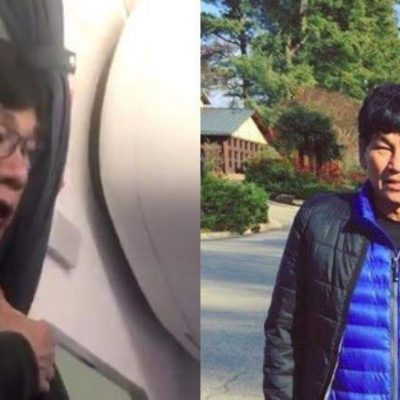