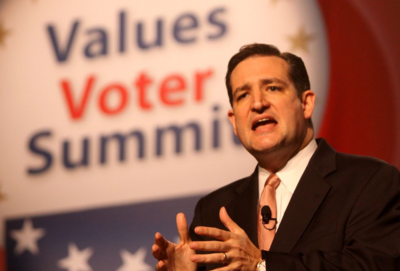 Next post
FBI Gets Thumb Drives of Hillary Emails, Including "Top Secret" Ones 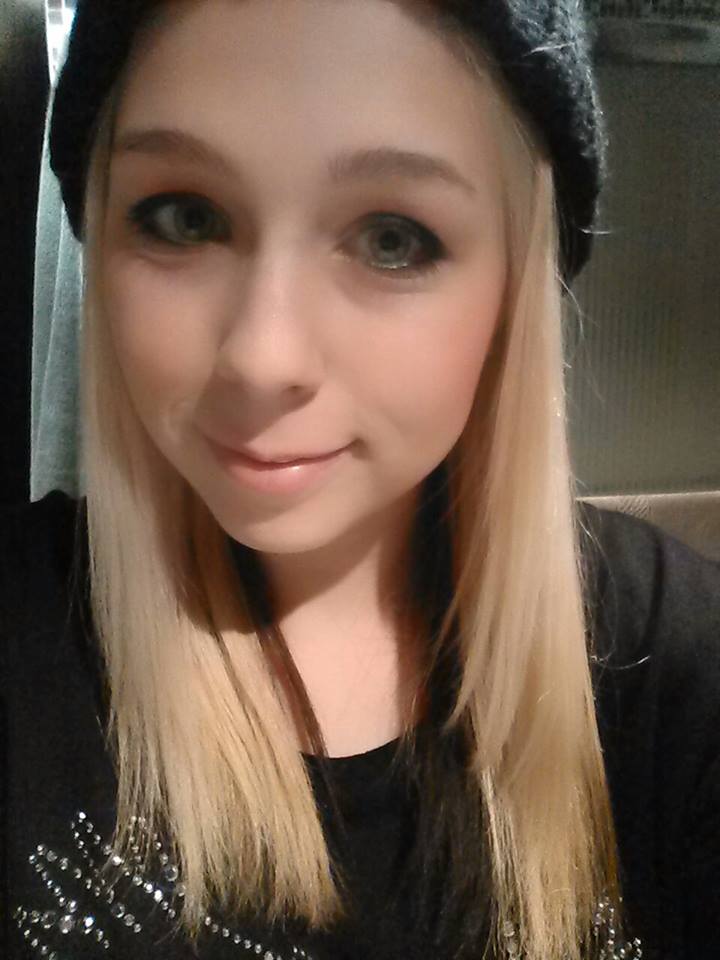 But out of Ferguson came your Feel Good Story of the Day.

On Monday night in Ferguson, 19-year-old nursing student Lexi Kozhevsky made a simple but profound gesture of support for that city’s beleaguered police by merely standing in front of a line of officers during last night’s tension.

The picture was tweeted out by St. Louis Dispatch photographer Lynden Steele, along with Lexi’s simple statement, “I would rather get hit by something than let something hit them.”

Lexi, 19, stands to protect cops, "I would rather get hit by something than let it hit them." #Ferguson Pic-@PDPJ pic.twitter.com/gF4lLSqAjx

She explained her actions in this interview.

The story went viral, and inevitably the creative types at Twitter paid homage to this brave young woman.

Lexi, 19, stands to protect Asgard, "I would rather Loki & the Ice Giants hit me, than let them hit here." #Ferguson pic.twitter.com/Z1lx2gL7Ns

And with a Star Wars reference:

Lexi, 19, stands to protect Emperor Palpatine, "I'd rather get hit by something than he have to Force Lightning it." pic.twitter.com/oFwiBdzKkF

And even Bobs Burgers:

Lexi Kozhevsky will probably be forgotten by week’s end. Other diversions will emerge in this world of instantaneous information to distract everyone’s attention. But for one brief moment, Americans saw a young woman — not glamorous, or connected, and certainly not a Kardashian — whose quiet, modest gesture demonstrated human behavior at its most virtuous.