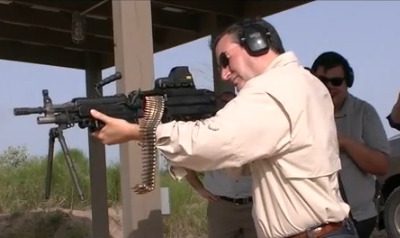 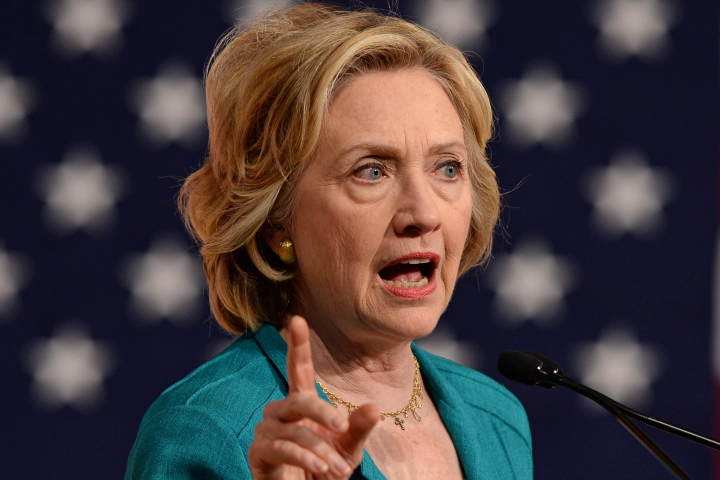 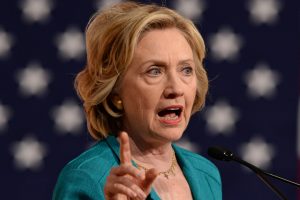 On Wednesday, sources told The New York Post that the FBI investigation into Hillary Clinton’s unsecured email account that she used while Secretary of State isn’t just a fact-finding inquiry. It is a criminal probe.

Basically the feds are investigating to what extent Clinton used her home server and other privately owned devices while serving as Secretary of State.

Let’s be honest for a second: The Department of Justice is run by far Left whack job Loretta Lynch. She isn’t going to let the glory girl be hurt by this “fact-finding” venture, because it would reflect poorly on every person in this corrupt administration.

“The DOJ [Department of Justice] and FBI can conduct civil investigations in very limited circumstances, but that’s not what this is,” the source stressed. “In this case, a security violation would lead to criminal charges. Maybe DOJ is trying to protect her campaign.”

The inspector general for the intelligence community has confirmed to Congress that of the 40 Clinton emails that were chosen randomly for review, four contained classified information.

“My guess is they’re looking to see if there’s been either any breach of that data that’s gone into the wrong hands [in Clinton’s case], through their counter-intelligence group, or they are looking to see if a crime has been committed,” said Makin Delrahim, former chief counsel to the Senate Judiciary Committee, who served as a deputy assistant secretary in the Bush DOJ.

“They’re not in the business of providing advisory security services,” Delrahim said of the FBI. “This is real.”

Former federal prosecutor Bradley Simon said that while the same statue used to prosecute former CIA director Gen. David Petraeus and Bill Clinton’s national security adviser, Sandy Berger, could be used to prosecute Hillary, it is rarely used and it would be subject to the discretion of the attorney general Loretta Lynch.

Of course, the Clinton campaign has not commented on the report, and I don’t expect them to do so quickly. It takes a long time for Hillary to choose the character she will play in different venues and instances: screeching old hag, adoring grandmother, faux Southerner.

Although some in the government are prosecuted, let’s be honest and say that some are viewed as infallible. Barack and Michelle Obama and all three of the Clinton’s are five such people. I honestly believe that we could find that Hillary Clinton sold all of our nation’s military secrets to Russia, Iran, and ISIS, and this administration would still be hesitant to prosecute her. After all, corruption is kind of the new normal in Washington, isn’t it?