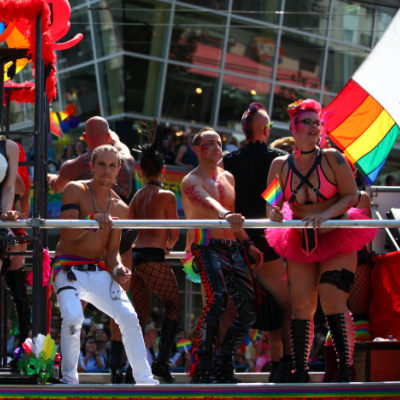 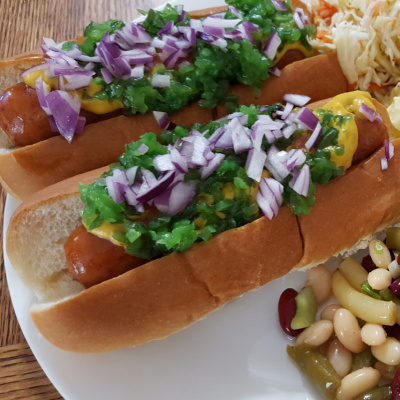 Next post
Fourth of July Grilling Costs Down Per Biden Cabal 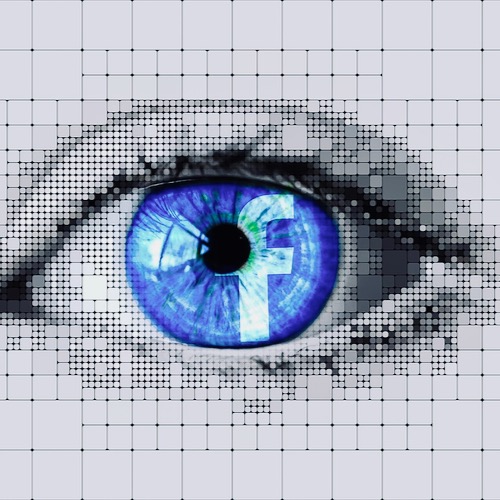 Hey has anyone had this message pop up
on their FB? My friend (who is not an ideologue but hosts lots of competing chatter) got this message twice. He’s very disturbed. pic.twitter.com/LjCMjCvZtS

As the day went on, more and more people are either receiving or seeing the same warnings.

Yes, it is disturbing and it is also incredibly infuriating.

The world’s largest social media network has long been under pressure from lawmakers and civil rights groups to combat extremism on its platforms, including U.S. domestic movements involved in the Jan. 6 Capitol riot when groups supporting former President Donald Trump tried to stop the U.S. Congress from certifying Joe Biden’s victory in the November election.

Facebook said the small test, which is only on its main platform, was running in the United States as a pilot for a global approach to prevent radicalization on the site.

“This test is part of our larger work to assess ways to provide resources and support to people on Facebook who may have engaged with or were exposed to extremist content, or may know someone who is at risk,” said a Facebook spokesperson in an emailed statement. “We are partnering with NGOs and academic experts in this space and hope to have more to share in the future.”

You know what is missing from the explainer that Facebook issued to the media? The violent looting rioting thug extremists who have spent the last goddamned YEAR destroying businesses and attempting to burn down buildings, including federal buildings.

THEY aren’t the extremists you see. We conservatives who are unhappy with how our government is run are the danger. Those who ran CHAZ/CHOP and left piles of filth after they left, plus had at least two people killed? Wonderful mostly peaceful folks right there. Anyone who attends a Trump rally or was thinking of or was somewhere near the Capitol on January 6?? EXTREMIST!!

The dialogue one gets treated to if you dare click on the Facebook link is cringe-inducing and angering.

“Researchers have shown that peaceful movements are more successful than violent ones at bringing about social change” Inside the Facebook support page, reminding users that “violence is against the law.” pic.twitter.com/ZEKef8at5B

So, let’s go way deep into George Orwell territory by A. working to convince people that they’ve either been exposed to  violent extremism, or B. Urging people to SNITCH on anyone they suspect might be an extremists.

George Orwell combined with a massive side of China.

Facebook is following the playbook of Mao’s Cultural Revolution. From K-12 to social media, we now have snitch squads being created, turning people against each other and creating the platforms to turn each other in as “extremists.” https://t.co/t2DN2STP7M

This appeal or ad or whatever the hell you want to call it is also NOT about making Facebook more peaceful and less extremist. Nope, the link you are taken to is for the group called Life After Hate. It sounds catchy doesn’t it? And several of the founders used to belong to Nazi groups. Here’s the problem with this group. They are also anti-Trump, cheered his permanent ban from Facebook and have defined most if not all conservative groups as extremist.

Furthermore, as many are pointing out, those receiving these messages have opined against Critical Race Theory, discussed pro-life issues, have questions about the 2020 election, and more. Kira Davis is spot on here.

We know that Facebook has no intention of recognizing that any view besides the left-wing progressive view has any validity. If you aren’t toeing the left-wing line, you’re a threat.

Ironically (or maybe on purpose), Facebook is creating their own cadre of extremists by encouraging left-of-center users to snitch on family and friends they disagree with. Facebook is making the political right the enemy, and encouraging friends and family to turn on each other for views that have absolutely nothing to do with extremism and simply qualify as differing political opinion.

But in modern America, “extremism” is any view that a liberal doesn’t like.

Just as it is in China. Any view that the government doesn’t like ends up being permanently banned. Anyone who expresses a view contrary to the government is…”re-educated” or jailed. The same thing has been taking place in Hong Kong.

Folks, it is July 1st, and this sickening divisive appeal designed to smother our freedom of speech debuts just days before the Fourth of July.

Put on your Constitutional armor folks, we are going to need it now more than ever. 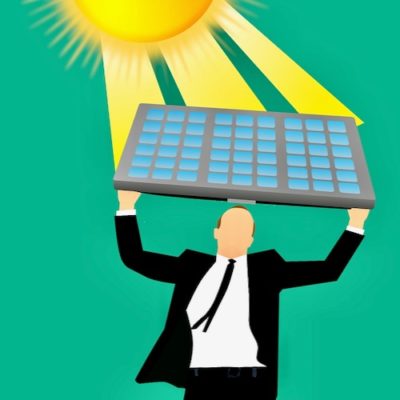