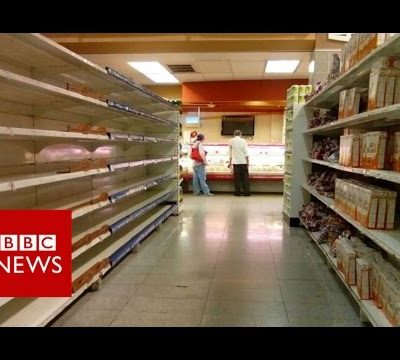 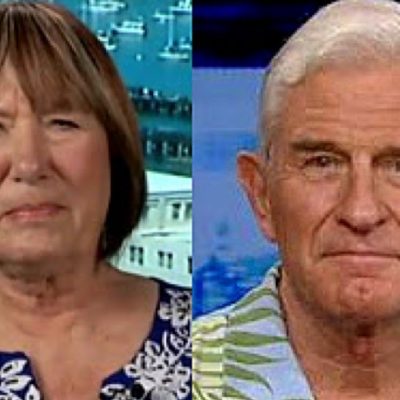 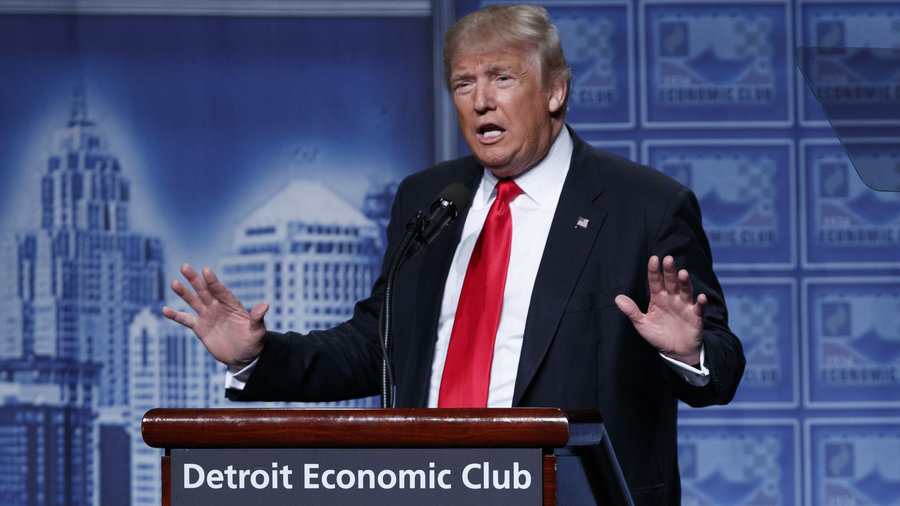 As to taxes, they are evidently inseparable from government. It is impossible without them to pay the debts of the nation, to protect it from foreign danger, or to secure individuals from lawless violence and rapine.

-Alexander Hamilton, Address to the Electors of the State of New York, 1801

Our new Constitution is now established, and has an appearance that promises permanency; but in this world nothing can be said to be certain, except death and taxes.
Benjamin Franklin

Our Founding Fathers knew for certain that taxes were necessary to fund the current government, pay the debt from the revolution and fund an Army and Navy necessary to protect our foundling nation. That being said, there is no way they would approve of the over-taxed, over-reaching and over-regulated system that is now in place. Our system is used to punish the wealthy, the entrepreneur and the middle class, in my humble opinion.

The Obama years have been a gold mine for tax attorneys and compliance officers. These years have killed innovation and entrepreneurial enterprises. With that in mind, I was very interested to hear what Donald J. Trump would say as he unveiled his economic plan at the Detroit Economic Club today. Turns out, he pretty much adopted the current Republican Plan.

His speech in its entirety is here:

Mr. Trump, wisely, began his speech with a local tale that anyone over the age of thirty knows to be true. The Detroit that once existed.

The City of Detroit Is Where Our Story Begins. Detroit was once the economic envy of the world. The people of Detroit helped power America to its position of global dominance in the 20th century.

When we were governed by an America First policy, Detroit was booming. Engineers, builders, laborers, shippers and countless others went to work each day, provided for their families, and lived out the American Dream.

But for many living in this city, that dream has long ago vanished. When we abandoned the policy of America First, we started rebuilding other countries instead of our own. The skyscrapers went up in Beijing, and in many other cities around the world, while the factories and neighborhoods crumbled in Detroit.

Our roads and bridges fell into disrepair, yet we found the money to resettle millions of refugees at taxpayer expense.

My late father worked and my brother currently works in the automotive industry. I know this story by heart. Detroit, certainly, has bad leadership locally. The national Federal overreach has not helped.

What is the Trump/Pence/Republican Tax Plan?

Tax simplification will be a major feature of the plan. Our current tax code is so burdensome and complex that we waste 9 billion hours a year in tax code compliance. My plan will reduce the current number of brackets from 7 to 3, and dramatically streamline the process. We will work with House Republicans on this plan, using the same brackets they have proposed: 12, 25 and 33 percent.

For many American workers, their tax rate will be zero.

Trump then talked about the labor participation rate, which is abysmal at less than 63%. The lie of the unemployment rate at 5%. The lowest home ownership rate in 51 years. Soar food stamp participation and high African American unemployment. These numbers that the mainstream media don’t want you or I thinking about.

What about Corporate Taxes?

The United States also has the highest business tax rate among the major industrialized nations of the world, at 35 percent. It’s almost 40 percent when you add in taxes at the state level. In other words, we punish companies for making products in America – but let them ship products into the U.S. tax-free if they move overseas. This is backwards. All of our policies should be geared towards keeping jobs and wealth inside the United States.

Under my plan, no American company will pay more than 15% of their business income in taxes. Small businesses will benefit the most from this plan. Hillary Clinton’s plan will require small business to pay as much as three times more in taxes than what I am proposing, and her onerous regulations will put them totally out of business. I am going to cut regulations massively.

Fifteen percent is still too high in my book. Corporations cannot pay taxes. It is passed along to the consumer or taken from the bottom line of the company. Therefore, the consumer is either double taxed or the corporation is starved.

Unless, that is, you are part of the Corporate Cronyists like General Electric, Verizon and quite a few more that don’t pay taxes. Either every company should or no company should. Full stop.

How about that big Federal Overreach in Regulations?

Don’t get me wrong. Regulations are good. Some regulations are necessary to prevent things going off the rails and protect consumers. What’s Trump say?

It is estimated that current overregulation is costing our economy as much as $2 trillion dollars a year – that’s money taken straight out of cities like yours.

The federal register is now over 80,000 pages long. As the Wall Street Journal noted, President Obama has issued close to four hundred new major regulations since taking office, each with a cost to the American economy of $100 million or more. In 2015 alone, the Obama Administration unilaterally issued more than 2,000 new regulations – each a hidden tax on American consumers, and a massive lead weight on the American economy.

It is time to remove the anchor dragging us down. Upon taking office, I will issue a temporary moratorium on new agency regulations. My running mate, Mike Pence, signed a similar order when he became governor of Indiana. This will give our American companies the certainty they need to reinvest in our community, get cash off of the sidelines, start hiring for new jobs, and expanding businesses.

Trump next talked about trade. Trade with other countries is necessary and helps spur growth. The deals that the United States currently has are “No Bueno”.

Add to that the saved jobs from cracking down on currency cheating and product dumping, and we will bring trillions of dollars in new wealth and wages back to the United States.

Trade has big benefits, and I am in favor of trade. But I want great trade deals for our country that create more jobs and higher wages for American workers. Isolation is not an option, only great and well-crafted trade deals are.

After discussing the infrastructure and necessary military rebuilding, Mr. Trump called the Democratic Party and its nominee the vision of the past. And, I must say that I found this a very forward thinking economic plan. Well, not as forward thinking as I might like, but at least it is pragmatic.

The deliberations of the Constitutional Convention of 1787 were held in strict secrecy. Consequently, anxious citizens gathered outside Independence Hall when the proceedings ended in order to learn what had been produced behind closed doors. The answer was provided immediately. A Mrs. Powel of Philadelphia asked Benjamin Franklin, “Well, Doctor, what have we got, a republic or a monarchy?” With no hesitation whatsoever, Franklin responded, “A republic, if you can keep it.” (Benjamin Franklin)

We can either slide into further Democratic Socialism with Mrs. Clinton and her sad, old, tired economic plans, or we can try to do Dr. Franklin proud and keep our Republic.