Previous post
#Ferguson: Black Protest Organizers To White Liberals "Its Not About You"

by Deanna Fisher in Headlines 20 Comments

In the wake of all of the rioting over Ferguson, and coinciding with the Thanksgiving holiday, op-ed writer David Ignatius put a spotlight on an old idea – and one that was recently re-proposed by Tom Brokaw and retired General Stanley McChrystal – having some sort of mandatory national service program in order to promote more common unity. McChrystal describes his vision as an introduction to the Franklin Project (which is being promoted through the Aspen Institute):

What’s attractive about this approach is that it isn’t an old-fashioned draft that compels service but a modern, technology-driven network that matches people with jobs. The paradox of social networks is that they sometimes seem to fragment people into niche groups and political affinities. Here’s a social network that would connect diverse communities rather than reinforce dividing lines.

McChrystal specifically targets a ten year time period (between the ages of 18 and 28) to perform one year of paid national service. There are already many programs out there that would qualify, like Teach for America and AmeriCorps. Obviously, anyone who serves in the military would automatically fulfill their national service requirement. There would have to be some exemptions for the disabled, but I could see an entrepreneurial mind finding a way to create a new organization that would allow some of the mild to moderately disabled to work in a national service program.

We don’t need to be Israel or Switzerland (who both require mandatory service in their armed forces), but after seeing the divide between people recently in this country – because there IS a divide, and it’s one that the president has only exacerbated, not bridged – there must be a way to solve the “us versus them” mentality that doesn’t involve rioting, looting, vandalism, and the “soft bigotry of low expectations.”

Maybe mandatory national service is not only an idea whose time has come, but is now overdue. 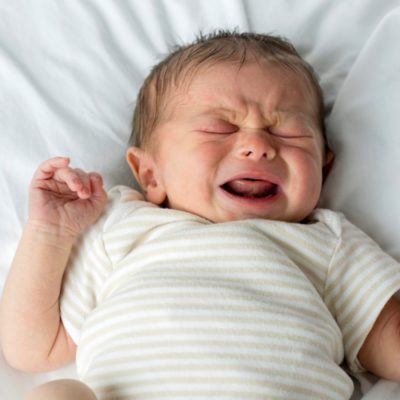