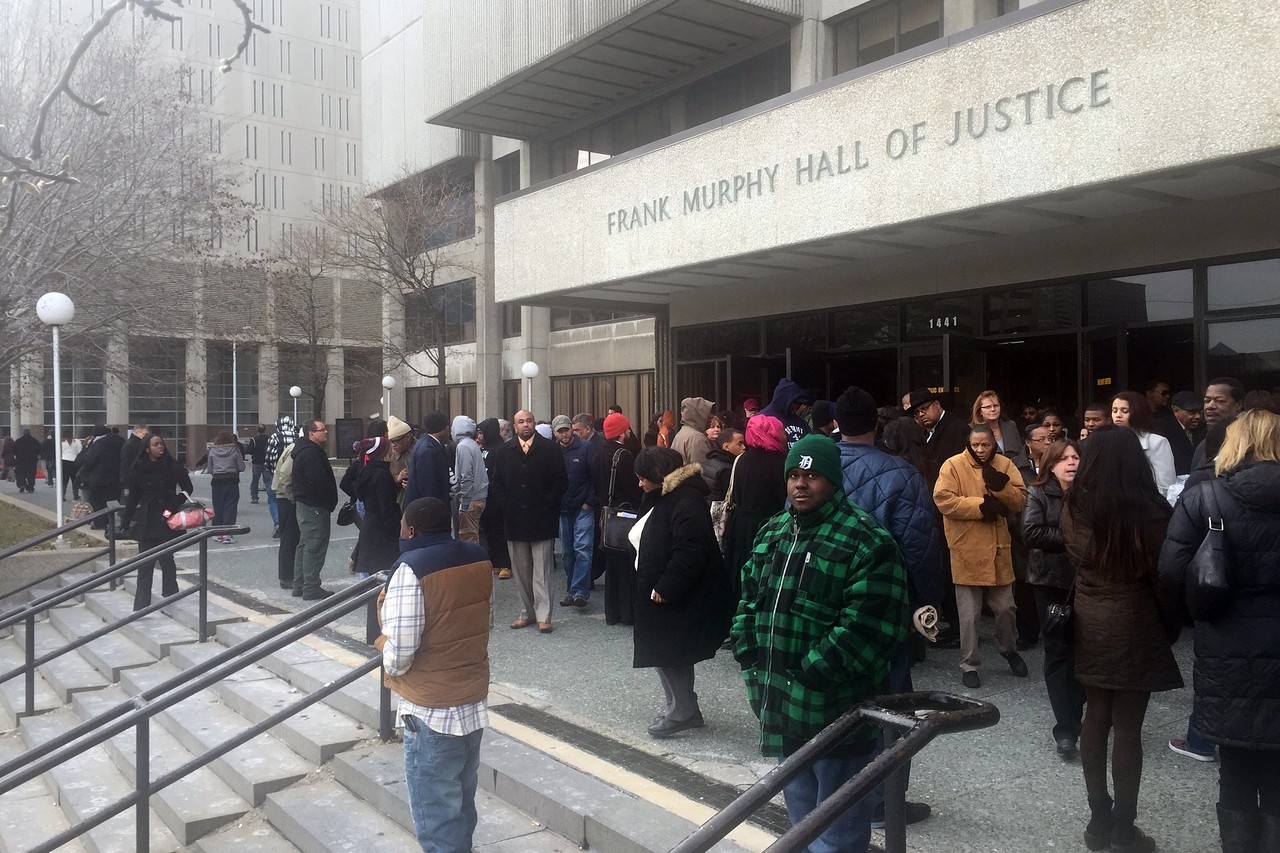 “The city’s public lighting grid suffered a major cable failure that has caused the entire grid to lose power,” the city said in a statement. “The outage is affecting all customers on the PLD grid. We have isolated the issue and are working to restore power as soon as possible.”

The Wall Street Journal had this to say:

“The bankruptcy order doesn’t solve the decades of neglect in our infrastructure, and that is what we saw today,” said Mayor Mike Duggan in a news conference.

The problem started with the failure of an aging underground cable early Tuesday for reasons that aren’t clear, officials said. That triggered a malfunction in one circuit breaker and the shutdown of the entire system by a second circuit breaker, which tripped to prevent damage to more equipment.

Lights flickered in structures around the city and went dead at about 10:30 a.m. The outage affected public courts, city hall, the convention center and sporting arenas, as well as fire houses, schools and police stations.

Ironically, this is a mini department serving downtown buildings, which are critical for city operations.

The city-run Public Lighting Department provides power to 890 public buildings—although some, like hospitals and a few fire stations, have backup generators.

Detroit Public Lighting Department will be absorbed by DTE Energy One can hope that the jails have generators at least. The outage also affected Detroit Receiving Hospital, which meant that all incoming trauma patients were sent to other Level 1 Trauma Center.  So stroke and heart patients had a longer ride to the care they needed.  Nice job city lighting and the union that controlled this function for decades.  DTE it should be noted is much more prompt to respond properly and they update their infrastructure regularly.

The reason given by Detroit Public Lighting was outdated equipment. That combined with a city bankruptcy and an ever-shrinking tax base is a recipe for disaster. Detroit is an excellent cautionary tale for Public Administration students for generations about the impact of corruption, institutional rot and cronyism on a once prosperous city. Especially when the primary source of income leaves due to cost of goods and cost of services. I hope that Detroit can bounce back and become a somewhat more viable city someday. 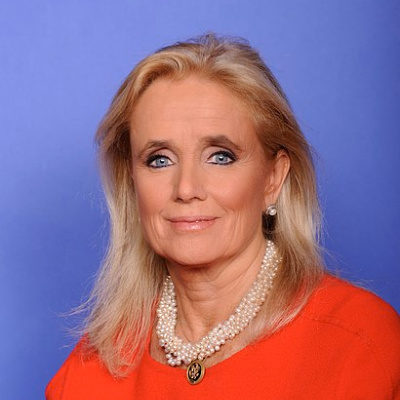