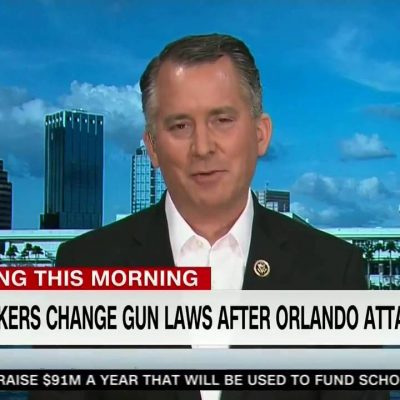 Previous post
Is Rubio Changing His Mind About The Senate Race? [VIDEO] 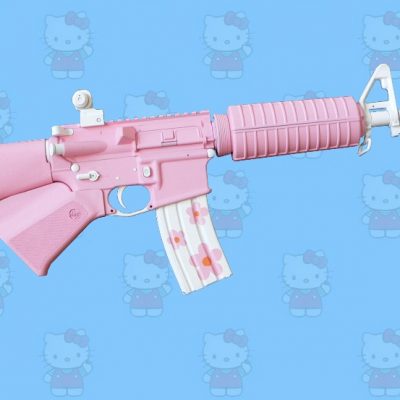 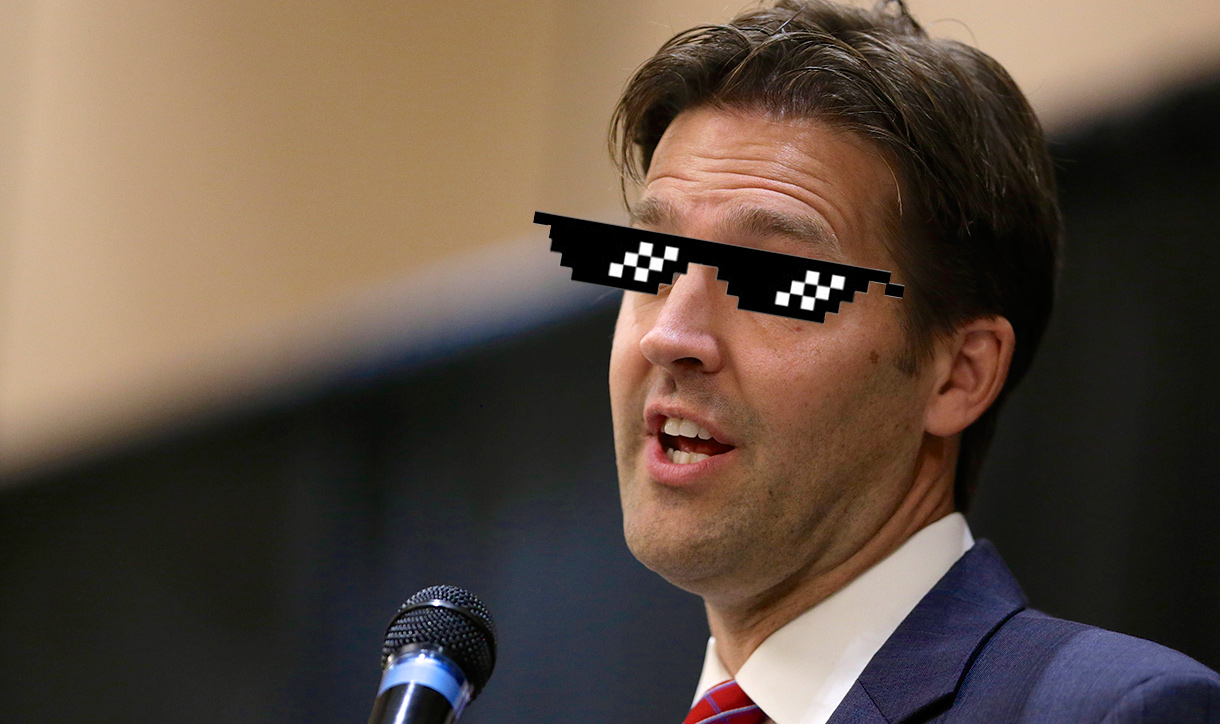 Breitbart.com, the website that was once staunchly conservative and now serves as little more than a fanboy page for Donald Trump, just tried to take out one of Trump’s most staunch opponents, Sen. Ben Sasse.

AWR Hawkins not once, but twice, falsely accused the #NeverTrump Nebraska senator of standing with Democrats on gun control.

“[Pennsylvania Senator Pat Toomey] was joined by Senator Ben Sasse (R-NE), who also filibustered with the Democrats,” he wrote in the first article, and then in the second called Sasse a “weak Republican”: “Weak Republicans like Sen. Ben Sasse (R-NE) are quick to stand with the Democrats in this endeavor — even going so far as to take part in their June 15 filibuster for gun control.”

Sasse responded to the Twitter pitchfork mob accusing him of caving to Democrats.

Asked Sen @ChrisMurphyCT a sincere Q.
So Twitter decided I must agree w/him on #2A
(Nope. Just believe in respectful debate)#DC-is-a-Mess

Conservative website Red State reached out to Sasse’s office and received this statement:

“Senator Sasse is not supportive. He went to the floor to ask a question about what exactly his Democratic colleagues are referring to when they say ‘the’ watch list — there isn’t a single list — and whether or not they have concerns about citizens due process for ending up on such lists.”

Breitbart, aka “Trumpbart,” appears to be flailing as their Orange Crush continues to implode, among both the Republican Party and the public as a whole.

Maryland Governor Larry Hogan and Rep. Fred Upton of Michigan have both said they will not back Trump. Governor Scott Walker of Wisconsin has retracted his endorsement. Ohio governor John Kasich is not ready to back him. Efforts to block Trump’s nomination at the GOP convention are becoming more organized.

A new poll from One America News Network and Gravis Marketing just showed Trump trailing Hillary Clinton — and then Trump the Brain Trust just had to retweet it like it was some sort of victory. Is he incapable of simple comprehension of percentages?

Yes. He did that.

And there are more reasons why Breitbart is panicking. Their Orange Crush continues to bomb in favorability polling; as writer Steve Berman put it, “The GOP’s ‘Dice Man’ Isn’t Entertaining, He’s Bombing.” Conservative pundits have also learned that Trump is not about to suddenly become presidential. So Breitbart, like good little apparatchiks, lie about a senator who has been the staunchest opponent of Trump because they see the chances of their God King becoming the next resident of the White House are slipping through their fingers.

What a shame for a once-prominent conservative voice on the internet. Andrew Breitbart must be rolling in his grave.