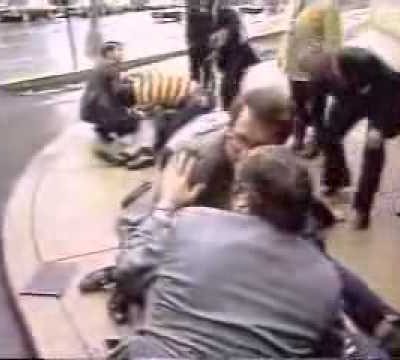 Previous post
John Hinckley Jr. Gets Released From Mental Hospital, But Now What? 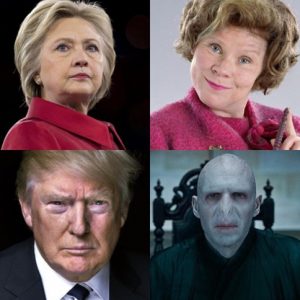 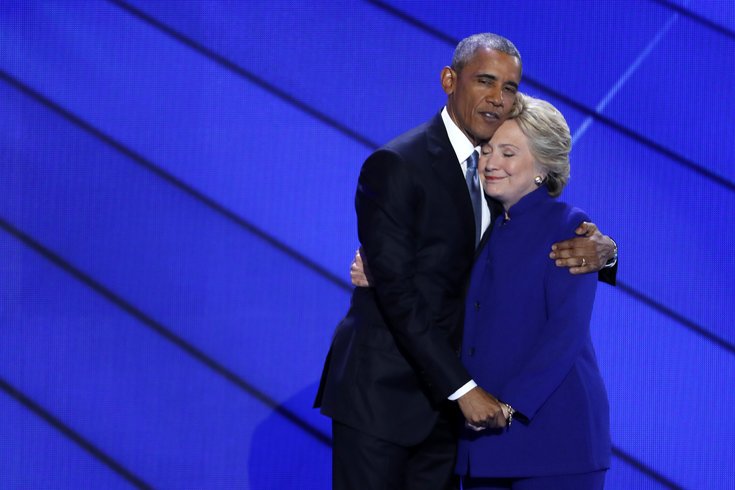 To be clear, Donald J. Trump was not my first choice to be the Republican nominee for President in 2016. He was my number 16 choice. Governor John Kasich from my birth state of Ohio was my number 17 choice. However, what’s done is done. My husband worked in Midtown Manhattan for many years and I am a fan of Trump buildings.

The Democrat National Convention in Philadelphia has been a Trump-a-thon so far. Even while they were “Feeling the Bern”, Convention speakers were still feeling a little Trumpish. Last night, Donald J. Trump totally nested in their brains.

It has long been established (faux) tradition for a campaign to “go dark” during the opponents convention. Donald J. Trump threw that right out the window during an hour long press conference yesterday. He took every question and answered the questions in a most impolitic way. Sometimes he chided the press. In a sarcastic poke in the eye, he asked the Russians for help in finding the rest of Hillary’s emails and that the press would reward Russia.

No wonder Trump infested the DNC show last night like a stomach virus on a cruise ship. It was so epic!

I still don’t see Donald J. Trump as Presidential Timber. However….. It is so refreshing to see a (nominative) Republican hit back at Democrat memes. Of our last two Republican nominees, both RINOS, Senator John McCain could not abide Conservatives, Evangelicals or Constitutionalists, and Governor Mitt Romney pretended that we did not exist.

Is it any wonder that people, who are told by the Press and their President that they are ignorant, bigoted, racists who don’t want their fellow citizens to get ahead, would embrace a counter puncher?

Is it any wonder that the very people who pay for every program and work hard every day would, for once, want to hear someone who spoke like them and have them speak for them. That was what I heard when Sarah Palin spoke at the Republican National Convention eight years ago.

Sarah Palin represented real working women. Sarah Palin spoke like an average American. Sarah Palin was not ashamed of Conservatives, Evangelicals or Constitutionalists. Sarah Palin got stomped on by the Democrats, the Press, John McCain and his staff.

Now, Donald Trump is our Republican nominee. I might not be blowing the whistle on the Trump Train, but I will sip a Dewar’s Scotch whiskey in the Club Car for now.

Let me share with you two more pieces of video evidence:

So stupid, so juvenile, so wrong. Overcharged???? No wonder Putin shortly after began flexing his widely known muscles.

If I were Hillary Clinton or Barack Obama, I would not mention Vladimir Putin or Russia or, possibly, foreign policy ever again.

My sixteenth choice for President this election cycle has a lot of “issues” that is for sure. Lack of spine is not one of them.