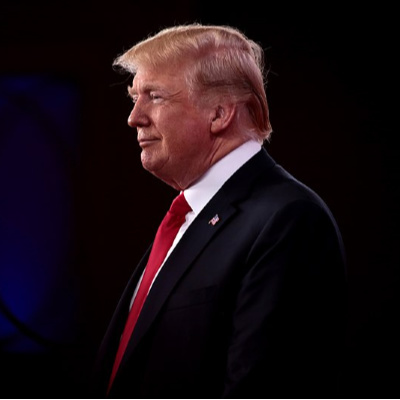 Next post
Censure of Donald Trump Should Be A Hard Pass 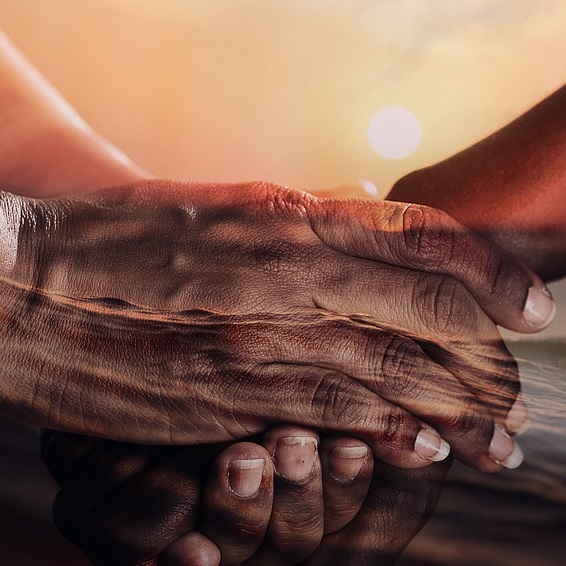 by Deanna Fisher in politics 15 Comments

The Daily Show, of Comedy Central, is supposed to be a comedy news show, not a news show that is occasionally funny. But it just accidentally dropped a hard reality on a viewing audience that may not have realized that there are definite fractures in the Democrat base of black voters.

The Daily Show decided to ask a small panel of black voters what was going on. The result was that the black community is not sounding like a voting monolith in 2020.

“Which candidate do you think best understands the needs of the black voter?” (Daily Show correspondent Roy Wood Jr.) asked.”

One voter said Sen. Elizabeth Warren and two said Sen. Bernie Sanders, before the host got to “Chris” who said Donald Trump.”

After laughter and one co-panelist saying “huh?”, Wood Jr. asked him to explain.”

“Some of the stuff I’ve heard he’s already doing, like prison reform,” he replied. “He’s been hanging around black people as long as I can remember. They loved him until he ran for president as a Republican. Trump was the man.”

Others disagreed, but then later in the segment after discussing the other candidates, Wood Jr. asked how many still thought Trump will win in 2020. Four out of the six raised their hands.”

Uh-oh. This being the Daily Show, though, they had to get one last dig in at Trump, even as they acknowledged that there are real issues at play.

“And there’s a lesson for Democrats,” (Wood Jr.) said. “You can’t win the black vote by pandering because black people are as complex as any other voter base. If you want our trust, make promises you can keep, walk it like you talk it, and above all, keep the faith.”

He then said a “prayer” that Chris’s truck wouldn’t start on Election Day so he wouldn’t be able to case his vote for Trump.”

While the media routinely disparages black people who support Trump, the Daily Show segment holds a kernel of truth that is starting to sprout within the black community. And it’s not so much “support Trump”- though those voices obviously do exist – than it is “what are Democrats doing to earn my vote?” The black community has been solidly behind Democrat candidates for decades. The election of Obama was a seminal moment, but one that wasn’t replicated for Hillary Clinton in terms of vote support. This is why both Harris and Biden at the previous debate were busy referencing the “Obama coalition.” The problem is, not one of the candidates on stage has the charismatic qualities that made Barack Obama so electable. Harris carries a ton of baggage from her time as California’s attorney general, and it’s not going to disappear anytime soon. Booker would accept Biden’s offer to be his vice-president in a heartbeat, and he has never been in serious contention for the top tier.

If the Democrat candidates are weighed and found wanting by the black community, how is that Donald Trump’s fault? Banking on the “Obama coalition” when none of the current candidates have enough likeability to even come close to Obama is a foolish proposition. Imagine an America where Democrats had to earn the black vote with deeds and not just words. Donald Trump has put forward some deeds to be considered in 2020. And it’s obvious that black Americans have been paying attention, if it made it on the air of the Daily Show without being left on the cutting room floor.