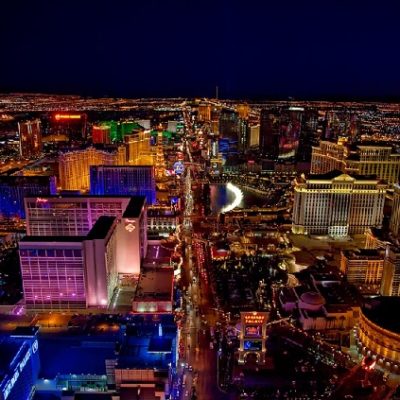 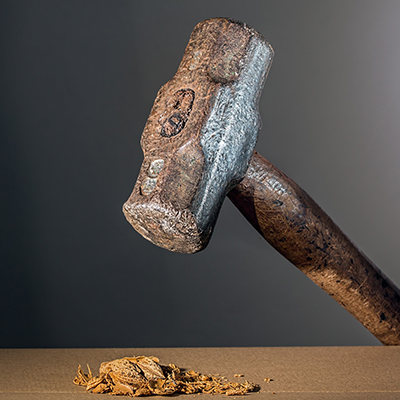 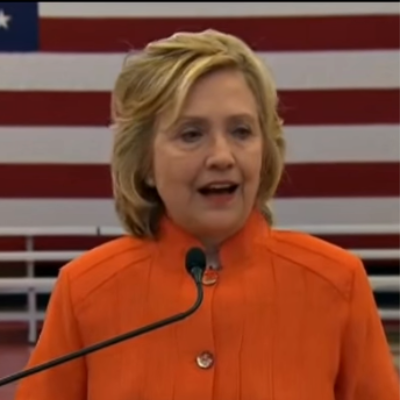 Former Secretary of State and, failed 2016 presidential candidate, Hillary Rodham will be the keynote speaker at a cyber security and cyber defense summit hosted by Fire Eye. This summit will take place in Washington, D.C. in early October, 2019. The website for Fire Eye notes that the company is ” is a public cybersecurity company headquartered in Milpitas, California. It provides hardware, software, and services to investigate cybersecurity attacks, protect against malicious software, and analyze IT security risks”. In case you are wondering, this is not satire.

Today, the company put out a press release with quotes from the CEO. The first three paragraphs:

Among the keynote speaker lineup, Former U.S. Secretary of State Hillary Rodham Clinton will engage in a Q&A discussion with FireEye CEO, Kevin Mandia on the geopolitical landscape and its implications for global cyber security today. Secretary Clinton has been a practicing attorney and law professor, an advocate of internet freedom, First Lady, and U.S. Senator from New York, in addition to serving as the 67th United States Secretary of State.

“Differences among nations today, driven by friction in geopolitics, economics, security and technology, are having a significant impact on global cyber conflict. Secretary Clinton’s extensive knowledge of foreign policy, her firsthand experience on the front lines of diplomacy, and her understanding of the challenges facing open, democratic societies give her a unique perspective on some of the most pressing conversations shaping our world today,” said Mandia.”

Apparently, no one, not a single solitary biped, at Fire Eye has a sense of irony or of the absurd.

Let us think about Mrs. Clinton’s first hand experience. Probably, the first thought you had was the August, 2015 “wiped with a cloth” video:

Poor Ed Henry of Fox News Channel. He tried, bless his heart. Victory Girls’ Kim wrote about server wiping and yoga poses and you can read it here.

When it comes to cyber security, Hillary Clinton and her crew are a whole coven of what not to do.

While U.S. intelligence agencies have concluded that Russia was behind the email thefts, the AP drew on forensic data to report Thursday that the hackers known as Fancy Bear were closely aligned with the interests of the Russian government.

The AP’s reconstruction— based on a database of 19,000 malicious links recently shared by cybersecurity firm Secureworks — shows how the hackers worked their way around the Clinton campaign’s top-of-the-line digital security to steal chairman John Podesta’s emails in March 2016.

Within nine days, some of the campaign’s most consequential secrets would be in the hackers’ hands, part of a massive operation aimed at vacuuming up millions of messages from thousands of inboxes across the world.

Well, AP, if Hillary’s cyber security was top-of-the-line, why didn’t it work and why did the hack go on for nine days? Hmmm.

Would Fire Eye allow any company or person they advised to co-mingle work and personal emails? Would Fire Eye allow anyone in a position of authority in government, in a public corporation, or in a privately held company to have, not one but, two home brew servers in her basement or bathroom, or anywhere outside of a secure environment?

And, Mrs. Clinton isn’t just bad on cyber security. No. Her entire professional life is a peat bog of bad decisions. Think cattle futures, Rose Law Firm billing records, or that utterly embarrassing “Red Reset Button” that Hillary gave, as Secretary of State, to Russian Foreign Minister Sergei Lavrov. Lavrov quickly told her the button didn’t say “Reset”, but “Overcharged”. The whole episode was like something a middle school teacher would do at the beginning of a new semester and totally unworthy of a diplomat.

But, in the annals of her bad decisions, Hillary Clinton’s decisions on Libya are colossally bad. Ask the families of the four men that were killed because she was an incompetent, inept, self-serving person.

Yes, Hillary should be used as an example at a cyber security summit. An example of what not to do.