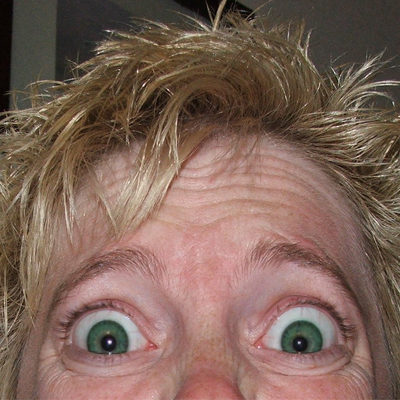 Next post
Iowa Teacher: Your Kids Belong to Me and CRT 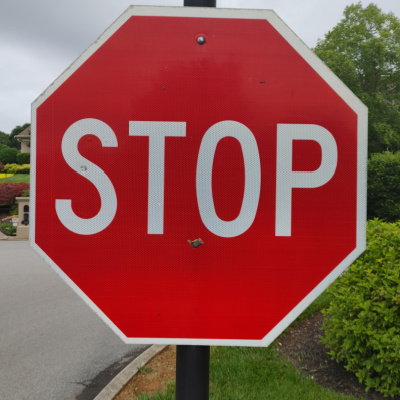 The discussion of Critical Race Theory is everywhere. It is a destructive ideology, as shown by television pundits and school boards everywhere. It is not, despite what you are hearing, anti-white. It is anti-people. But, there are signs of a backlash leading to white supremacy and that is the goal of the Left. Believe me.

Critical Race Theory isn’t new. As the dogged activist, Christopher Rufo, wrote in May in the New York Post:

To explain critical race theory, it helps to begin with a brief history of Marxism.

Originally, the Marxist left built its political program on the theory of class conflict. Karl Marx believed that the primary characteristic of industrial societies was the imbalance of power between capitalists and workers. The solution to that imbalance, according to Marx, was revolution: The workers would eventually gain consciousness of their plight, seize the means of production, overthrow the capitalist class and usher in a new socialist society.

Everywhere this “class conflict” theory was tried, much blood was spilt. Hitler, Stalin and Mao Zedong killed close to about 80 million people. Our academics are smarter and know how to, um, execute better than those monsters. They came up with Critical Race Theory (CRT).

Karlyn Borysenko, Ph.D., an organizational psychologist, tweeted a very simple definition for CRT, which I love:

Critical Race Theory is an ideology started in academia in the 70s that says racism exists everywhere – in every person and system – and the job of the critical theorist is to assess HOW (not if) racism occurred in any circumstance.

Racism is always ASSUMED to have occurred.

Notice what’s not in that definition? Any specific race! That’s because CRT isn’t really about race. You are yelling at your screen, “But, race is right there in the title.” As you were, Soldier. Race is just an easy identifier for the purveyors of this evil. That’s what I love about Borysenko’s definition. It’s easy to remember and it focuses on the important part of Critical Race Theory. The CRT proponents are focused on wypipo for now, but no one is ideologically pure enough and racial crimes can be committed by everyone.

Lin-Manuel Miranda is a supreme example of this phenomenon. Miranda is the father of the musical Hamilton, which imagined the Founding Fathers as black and brown skinned people. He just completed a movie based on his next stage musical, In the Heights. The black and brown people cast in the movie are not black or brown enough. The auteur felt the need to apologize for his sins:

In a Twitter post, In The Heights co-creator Lin-Manuel Miranda publicly addressed criticisms of the film’s casting that noted only light-skinned actors had roles as the musical’s main Latinx characters.

Miranda apologized, writing Monday evening: “I hear that, without sufficient dark-skinned Afro-Latino representation, the world feels extractive of the community we wanted so much to represent with pride and joy. In trying to paint a mosaic of this community, we fell short. I’m truly sorry.”

I repeat, no one is ideologically pure enough.

By focusing on White people, we feed the Left/Media ammunition. We see the BLM and Antifa rioting, but White supremacy is considered the greatest threat to our Republic.

If you are Asian, you don’t get a pass. You get discriminated against when you apply to certain universities. If you are Asian and are not woke/down with the struggle, you are labeled as a Model Minority or (horror) white adjacent. It’s all there in CRT.

We cannot leave out our Jewish brothers and Sisters. For anti-Semitism, we need look no further than the Democrat Squad and Senator Bernie Sanders. From Arizona Central:

Astonishingly, Sen. Bernie Sanders and U.S. Reps. Alexandria Ocasio Cortez, Rashida Tlaib and Ilhan Omar, among other Democratic members of Congress, are actually condemning Israel while it is under indiscriminate bombardment by an entity committed to its destruction.

Tlaib and Omar support the Boycott Divestment and Sanction (BDS) campaign against Israel. Supporting BDS falls under the International Holocaust Remembrance Alliance (IHRA) working definition of antisemitism that the Biden administration has adopted.

Our Black brothers and sisters, get the worst treatment of all from Critical Race Theory. They aren’t evil like the wypipo. No. They are victims without agency. According to Joe Biden, Black people don’t know how to hire lawyers and accountants, and cannot even get online. Worse than that Black folk cannot Math. Dr. Carol Swain begs to differ:

Children of any melanin intensity cannot learn if they are not taught. Children trapped in inner city schools are being destroyed badly enough. Critical Race Theory will just be another brick in the wall.

The one thing that we must not do is say that Critical Race Theory is anti-White. That will give Left/Media the ammunition that they want. They already say that the January 6 Capitol Breach was White Supremacy. We don’t need to push any of the alt-Right fringe types further into White Identitarianism. CRT is not anti-White. It is anti-American, anti-critical thinking, and anti-grace.

They want me to argue that CRT is anti-white because it's driving more young white men to these white identitarian movements.

Critical race theory is racist against EVERYONE, full stop. https://t.co/zKPTPVRUHy

Stop, think and listen. Don’t fall into the trap set by these neo-Marxists. Push back against CRT, not as anti-White, but as anti-people. And, it gives Biden another reason to threaten to nuke us.