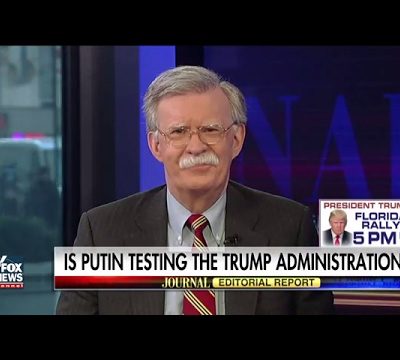 Previous post
Will John Bolton Be The Next National Security Advisor? [VIDEO] 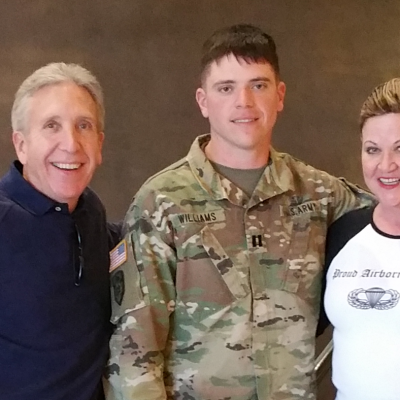 Next post
My Son Earned His Army Airborne Wings 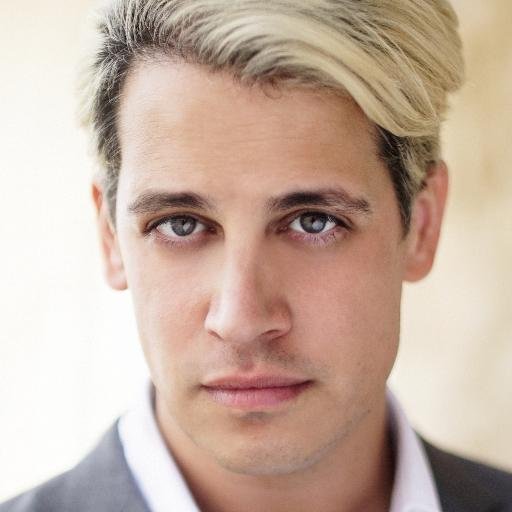 Milo Yiannopolous is a polarizing figure. Period. As Kim wrote yesterday, heads swiveled and jaws dropped through the floor at the news that the ACU (American Conservative Union) had invited him to speak at the annual CPAC event and had done so WITHOUT consulting the ACU board.

Milo is definitely known for his ability to skewer and turn political correctness on its ear. He’s also done a fabulous job triggering special snowflakes before he even says a word or appears. The Berkeley riots and reaction is one prime example.

His appearance on Real Time with Bill Maher is another.

That said, while he is good for slaying the realm of PC right and left, he really isn’t much of a conservative. Once the news broke of his speaking at CPAC, some interesting and really disturbing information came to light via The Reagan Battalion. Specifically that he condones pedophilia.

Needless to say, the reaction to all of that was swift, brutal, and overwhelmingly negative. Milo posted a response on Facebook.

I do not support pedophilia. Period. It is a vile and disgusting crime, perhaps the very worst. There are selectively edited videos doing the rounds, as part of a co-ordinated effort to discredit me from establishment Republicans, that suggest I am soft on the subject.
If it somehow comes across (through my own sloppy phrasing or through deceptive editing) that I meant any of the ugly things alleged, let me set the record straight: I am completely disgusted by the abuse of children.

This was response from Chairman Schlapp regarding the invite.

Social media was in an uproar as everyone threw their opinions into the ring. The CPAC organizers huddled on a call this morning. The result?

Conservative provocateur Milo Yiannopoulos was disinvited as an official speaker at this year’s Conservative Political Action Conference (CPAC) after being prompted to clarify that he does not support pedophilia following comments in a recently-unearthed interview.

“Due to the revelation of an offensive video in the past 24 hours condoning pedophilia, the American Conservative Union has decided to rescind the invitation of Milo Yiannopoulos to speak at the Conservative Political Action Conference,” ACU Chairman Matt Schlapp said in a statement Monday.

In all honesty, that was the right thing to do. Milo had this to say regarding the rescinded invitation:

I am a gay man, and a child abuse victim.

But I do understand that these videos, even though some of them are edited deceptively, paint a different picture.
I’m partly to blame. My own experiences as a victim led me to believe I could say anything I wanted to on this subject, no matter how outrageous. But I understand that my usual blend of British sarcasm, provocation and gallows humor might have come across as flippancy, a lack of care for other victims or, worse, “advocacy.” I deeply regret that.

One thing is absolutely clear. Conservatives continue to face a long uphill battle against the ever encroaching tide of political correctness and the large scale idiocy of special snowflakes and social justice warriors. However, while there are multiple ways to do so, in my opinion, inviting Milo to speak at CPAC was not the way. The ACU did the right thing by rescinding his invitation to speak at CPAC 2017.