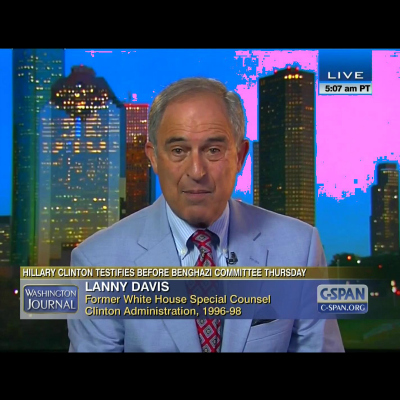 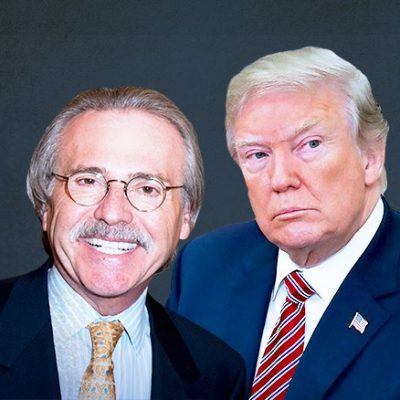 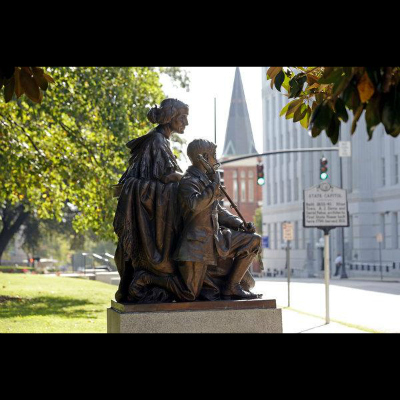 Confederate statues on the grounds of the North Carolina Capitol in the capital city of Raleigh will remain for now with added context and interpretation. A North Carolina Historical Commission committee found the found the statues “an over-representation and over-memorialization of a difficult era in NC history.” “Difficult” is passing a history test. Stronger words are needed to describe a time when Our Nation rent itself in two to define the worth of an individual man. These ignorant zealots are going to kill us all and each other.

This is how “WSOC TV” reported the Commission’s decision:

The full North Carolina Historical Commission has accepted the committee’s recommendations, voting not to move Confederate statues, but to contextualize them instead.

he committee was studying whether three Confederate monuments could be removed from the Capitol grounds in Raleigh. It made its recommendations to the state historical commission Wednesday morning.

“I’m sick of the Confederacy,” Gabrielle Middlebrooks said during the meeting. “I’m sick of white supremacy.”

She was dragged out by police after she shouted out that commissioners would become just like the people who erected the monuments if they didn’t take them down. 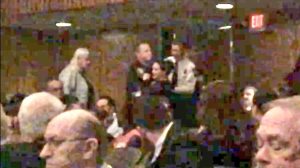 Although this erasure or reinterpretation of history has been going on for decades, it reached its apex last year in Charlottesville, Virginia. You remember, right? From the “Washington Post”:

he word was that white nationalists and supremacists coming to town for Saturday’s Unite the Right rally had a Friday night surprise. They were going to march in a torchlight procession — a symbolic gathering meant to evoke similar marches of Hitler Youth and other ultraright nationalist organizations of the past century.

After that ugliness, which was the total fault of the Charlottesville leadership, statues in the south started coming down faster than leaves in the fall. Four statues were removed in the city of Baltimore the next week. A statue of Nathan Bedford Forrest was removed in Memphis, Tennessee. Here is how the “BBC.com” reported it:

The statues depicted the leader of the US rebellion and a slave-trader who became the first Ku Klux Klan leader.

Confederate statues have become a major flashpoint in a national race debate.

Think of that sentence as you watch these violent, ignorant children remove the Statue of Silent Sam on the campus of the University of North Carolina at Chapel Hill.

Violent, ignorant children acting out. These children should be summarily dismissed from UNC Chapel Hill and sent home to their parents with an invoice for a portion of the cost of the statue in current dollars.

This is not the way forward. These children, who live in the best country ever no matter what your race, are angrier than anyone I have ever seen. You can see it for yourself in their faces. Why are they so angry? What kind of diet of hateful ideas have they been fed on for their young lives? We need answers. It may mean shutting down our whole educational system.

Next up, the battle over the language reinterpreting the statues. Mark me.