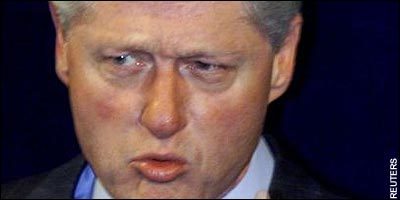 While Carly Fiorina was glad handing voters at a tailgate for the Iowa Hawkeyes football team, she was protested by a group of women in pink t shirts. The women from the Planned Parenthood Political Action Fund, Inc, group Women are Watching chanted “Carly Fiorina offsides for telling lies” and “women are watching and we vote.” and, according to both ABC News and Think Progress, threw condoms at Candidate Fiorina. The females from Women are Watching really showed their … class.

Women are Watching is associated with actress and noted thinker Scarlett Johansson. Miss Johansson even designed a special pink t shirt for the Planned Parenthood off shoot group.

According to the UK Guardian:

“I-O-W-A, women’s rights are here to stay!” shouted one woman – who was dressed as a packet of birth control pills – outside Kinnick Stadium. “Women are watching and we vote!”

Wow, nothing says let’s have a mature discussion like dressing up a packet of birth controls pills. Planned Parenthood must be feeling the pressure.

Check out the Classy Carly in the video:
https://www.youtube.com/watch?v=695JJxLFD2I