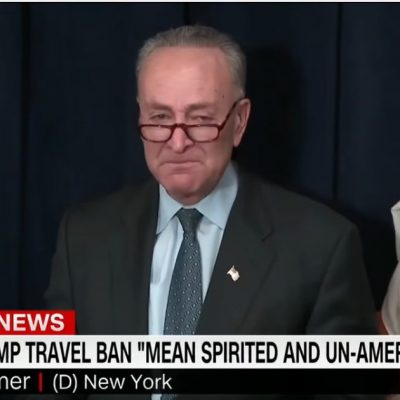 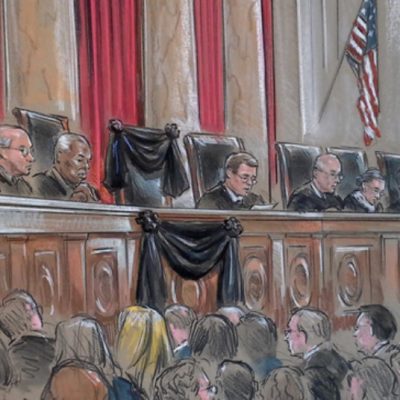 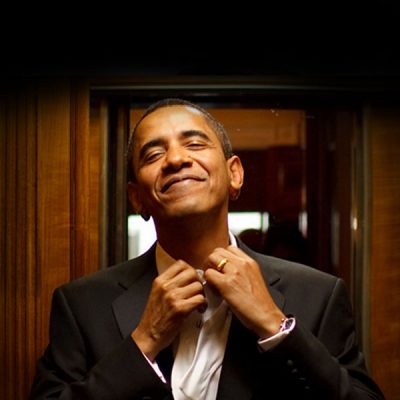 Remember what Obama said as he was getting ready to leave the White House for good? Lets refresh your memory shall we?

Two days before leaving office, Obama said he would continue to speak out when “our core values may be at stake” pic.twitter.com/VIxx8v3upU

Well, it seems that the former President has decided this is one of those times when American values as defined by him, are in danger.

Former President Barack Obama signaled his support for the protests in response to President Trump’s controversial immigration ban, his office said Monday in his first major statement since leaving the White House.

Yep, that’s correct. All the protestors who are weeping, wailing, and gnashing their teeth over the Executive Order issued by President Trump have a fan!

“President Obama is heartened by the level of engagement taking place in communities around the country. In his final official speech as President, he spoke about the important role of citizen and how all Americans have a responsibility to be the guardians of our democracy–not just during an election but every day,” Kevin Lewis, Obama’s spokesman, said.

“Citizens exercising their Constitutional right to assemble, organize and have their voices heard by their elected officials is exactly what we expect to see when American values are at stake.”

“Level of engagement??” THAT’S what he’s calling protests these days? “American values are at stake?” That’s rich coming from someone who has done SO much to undermine those values and has never met a mirror he didn’t like. 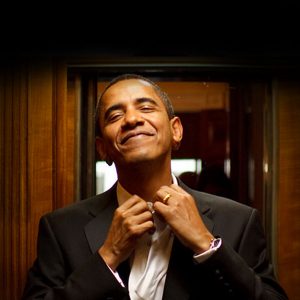 His community organizing efforts have led to riots in Ferguson, Baltimore, Cleveland, Washington DC during the inauguration, and now all across the country in response to President Trump’s Executive Order. Here’s the entire statement from Obama’s office. Notice the very last paragraph.

OBAMA stmt: “The President fundamentally disagrees with the notion of discriminating against individuals because of their faith or religion” pic.twitter.com/3SsuIUbfSd

There’s just a couple of problems with his “fundamental disagreement” with President Trump.

A. He’s hoping that EVERYONE will ignore the fact that he himself issued Executive Orders for the exact same thing, and in 2015 called it the Terrorist Travel Prevention Act.

B. He’s hoping that no one gets reminded of THIS in regards to discrimination because of faith or religion:

Guy whose government sued nuns for being Catholic swears he would never discriminate based on religion. https://t.co/yCB3Jsengd

Little Sisters of the Poor were unavailable for comment.

.@BraddJaffy If only it is actually a ban based on faith. He didnt seem to care when ppl were prosecuted into baking a cake.

C. He also hopes that we won’t recall that very few Christians and other minorities seeking to come to the United States were admitted during Obama’s tenure.

D. And don’t forget that no one screamed much in 2011 when he put a 6 month stay on anyone from Iraq due to terrorist threats. In fact…

Interviewer: In 2011 President Obama banned people from Iraq—did that not concern you?

Protester: No because I loved President Obama. pic.twitter.com/q2ehPVUCwh

Well that explains SO much. Keep in mind we’re talking about the one who prides himself on his Community Organization skills. I guess, in his quest to stay relevant, encouraging these national temper tantrums is part of the job description.

Yes, the rollout of this particular Executive Order was handled badly. However, the LAST thing we need is former President Obama’s advice, opinion, or involvement.

Obama? You know what would really help right now? If you would take your community organizing self back to the golf course and stay there.