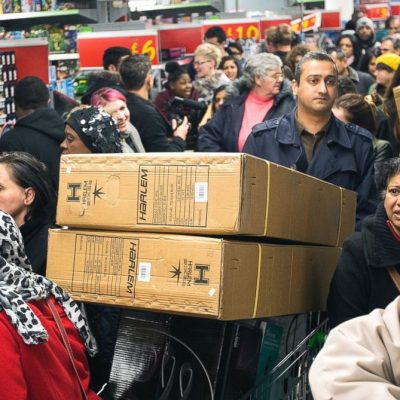 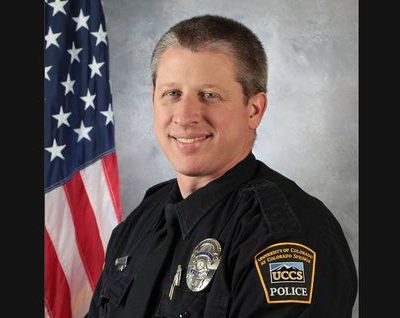 The shooter in yesterday’s standoff at the Planned Parenthood in Colorado Springs has been identified as Robert Lewis Dear, age 57, originally from North Carolina. His background and motives are still unclear, though media is now sifting through anything and everything connected to him.

The Daily Mail is reporting that Dear lived in a cabin in the woods while in North Carolina – literally. He also has a very limited criminal history in South Carolina.

Public records from South Carolina show that he was charged with cruelty to animals for an incident where he shot a dog and charged with being a peeping tom, eavesdropping or peeping in 2002 for an incident after ‘making unwanted advancements’ towards a woman and being seen in the bushes by her house.
He was found not guilty of the first charge and the second was dismissed, though a restraining order was issued in the case.

In 1997 his wife also called police for a domestic violence evidence where she says he locked her out of their house and pushed her out a window when she entered.

She did not press charges.

He registered to vote in Colorado in 2014, though his voter registration is raising a few eyebrows.

While this may have been a simple typo, there is currently no explanation for Dear being listed as “female.” He is also not registered as a Republican, despite the assumptions of multiple armchair quarterbacks on Twitter.

But while no clear picture of the shooter is emerging, President Obama isn’t wasting any time.

The president said if Americans “truly care” about preventing violence, “then we have to do something about the easy accessibility of weapons of war on our streets to people who have no business wielding them.”

“The last thing Americans should have to do, over the holidays or any day, is comfort the families of people killed by gun violence — people who woke up in the morning and bid their loved ones goodbye with no idea it would be for the last time,” the president said. “And yet, two days after Thanksgiving, that’s what we are forced to do again.”

With the current information out regarding the shooter, none of the current restrictions on gun purchases would have applied because it doesn’t appear that anything in his criminal history would have allowed for it. (We have no idea how long the restraining order issued in 2002 was in effect.) So, how exactly does the president think we should determine who has “no business wielding” a gun? No, I don’t need an answer to that question. We already know that the president thinks Australia is a great model.

Even if we never get any concrete motives, let us hope that the full weight of the law will fall on the shooter and that justice will be served.