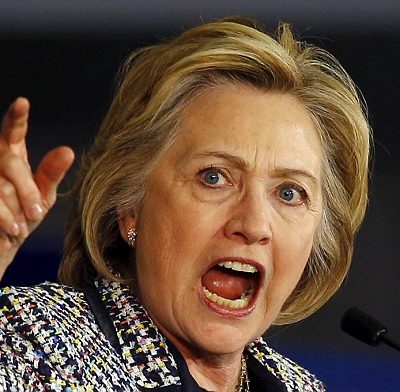 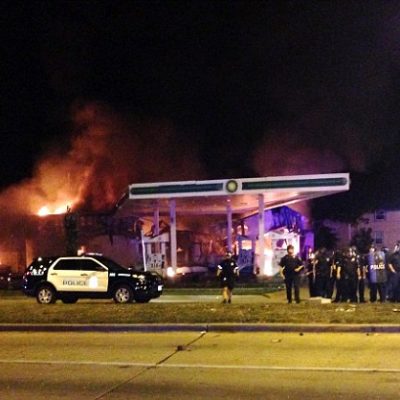 Next post
#Milwaukee: City Burned Is The Fault Of Rioters NOT The Police [VIDEOS] 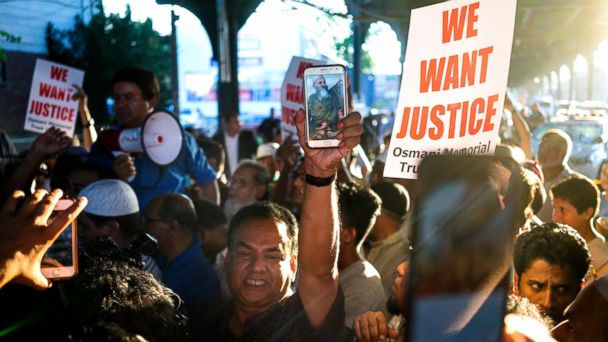 The facts are not in, and the police investigation is still in its beginning stages. But that never stops media and the agenda-driven from reaching their own conclusions.

On Saturday afternoon, in a quiet neighborhood in Queens, NY, a Bangladeshi-born Muslim imam and his assistant were shot in the backs of their heads after leaving a prayer service.

The imam was identified as Maulama Akonjee, 55, and his assistant as Thara Uddin, 64. The lone gunman, who at the time of this writing has not been apprehended, was described as “tall and dark-skinned.”

Enraged residents automatically declared the killings to be a “hate crime.”

Various media outlets were eager to lay the blame at the feet of. . . you guessed it: Donald Trump.

Raw Story blared this headline, complete with bloody image from the scene. 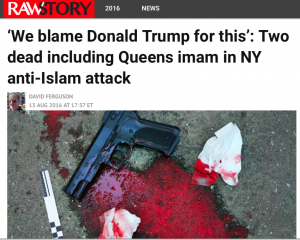 And from across the Pond, the British tabloid Daily Mail screamed “hate attack” in its headlines and “Donald Trump” in its bullet points:

Another imam placed the blame for the shooting at the feet of not only Trump but Rudy Giuliani as well.

Never mind that at the time of this writing, the NYPD has found no proof that the men were targeted for being Muslim.

"We say, 'hate crime!'": ralliers near slaying of imam/friend. NYPD: no proof men were targeted for being Muslim pic.twitter.com/in6ZhpHY0S

Deputy Inspector Henry Sautner of the NYPD stated, “There’s nothing in the preliminary investigation to indicate that they were targeted because of their faith.”

The NYPD declared early on that there was “no motive determined.”

And even a member of the New York chapter of the Council on American-Islamic Relations — yes, that CAIR — did not assign blame on Trump or any other politico. In a press conference held in front of the mosque the two victims left before they were gunned down, CAIR spokesman Afaf Nasher said, “There is a deep sense of mourning and an overwhelming cry for justice to be served. There is a very loud cry, too, for the NYPD to investigate fully, with the total amount of their resources, the incident that happened today.”

I have no idea why this imam and his associate were executed by a gunman. Was it a “hate crime?” Well, call me obtuse, but it seems to me that typically when someone is shot in the back of the head there’s a certain amount of ‘hate’ involved. Was the gunman a Trump supporter? Who knows? Was he another Muslim? There is precedence — just last week a Scottish court sent a Muslim man to prison for stabbing another Muslim man to death, simply because the victim was a member of a different Islamic sect.

But the bottom line is this: we don’t know who the killer is or his motivation. The NYPD doesn’t know. Even CAIR doesn’t point fingers at anyone. The Bangladeshi community in Queens may be outraged at the killings — it’s natural — but the media should be particularly ashamed of their role in inflaming tensions before facts are made clear. In this case, the old media adage holds: “If it bleeds, it leads.” Literally.