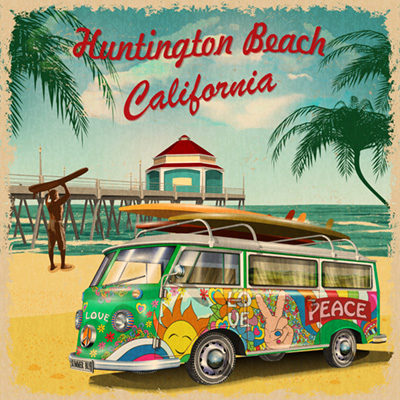 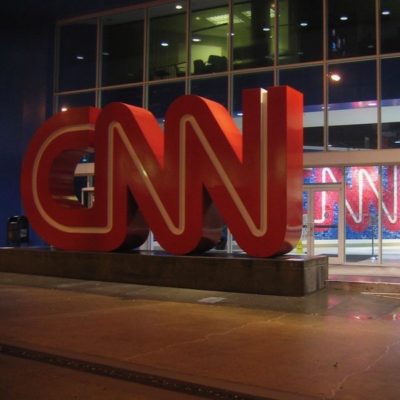 Blatant misinformation and race-baiting is nothing new on CNN. Enter April Ryan and Jim Acosta. In a discussion about the current state of the Republican Party, Ryan made this claim:

TheGrio White House Correspondent and CNN Political analyst told Jim Acosta, who later mocked Trump’s Mar-a-Lago speech as “Grievance Groundhog Day” where “he gets up every day, gripes about the election, and wakes up the next day still a loser’, that that Donald Trump is “rallying Democrats to go to the polls” and as a result, “That’s why you are seeing all of these anti-voting rights efforts, and restrictive efforts.”

Reverence for the office and The Constitution, says April Ryan. Those are the pillars of journalistic excellence to which April Ryan adheres? The quest for the truth, justice and…you know the thing.

The Martin Luther King jr. Bust has been moved out of the Oval Office according The People Magazine DC Bureau Chief who was in there this pm

Correction: The MLK bust is still in the Oval Office. It was obscured by an agent and door.

Reverence? Nah. Through the course of Trump’s presidency, when did we see the likes of these White House Correspondents have reverence for Donald Trump’s office or title? But they want respect. And seriously, Acosta wants to really go there with “Grievance Ground Hog Day”?! We’ve experienced “Grievance Groundhog Day” for almost four whole years from November 2016 to November 2020. Hillary Clinton feverishly typed almost 500 pages worth of grievance. There were tears. There were those who screamed at the sky. Insults were hurled and Democrats from all walks of live complained daily about Orange Man President.

Joe Biden is so good for the “browning of America”, right? I mean, his track record speaks for itself.

But political experts and education policy researchers say Biden, a supporter of civil rights in other arenas, did not simply compromise with segregationists — he also led the charge on an issue that kept black students away from the classrooms of white students. His legislative work against school integration advanced a more palatable version of the “separate but equal” doctrine and undermined the nation’s short-lived effort at educational equality, legislative and education history experts say.”-Janell Ross, NBC News

After all, if you get too “brown”, you end up growing up in a “racial jungle“, right, Joe? Did CNN report this ever? I can’t remember. I’m sure some tech dweeb jackass who cannot read cursive fact-checked this at some point and said it was “false” or “taken out of context” or something. And, let us not forget, if black or brown Americans did not vote for senile old Joe, what was his opinion? Well, they just weren’t black or brown people then, were they? And what of mass incarcerations and locking the SOBs up? Right. Joe Biden just stutters. He’s a harmless old man who has apologized for any comments he’s made in the past that were presumed racist. He’s all about the browning of America and so are his fellow Democrats. That’s why they are trying so hard to make things “equitable” to people they somehow deem as “less than” themselves. That’s why they are marching on urban areas, claiming to champion those they deem “less than” all while trashing the place and going home to suburbia. That’s why they pulled an event that would have brought economic activity to a largely brown urban center and moved it to a white city.

But the CNN Clowns and the poor, unfortunate drones who hang on their every word, will never see the Democrat Party for what it truly is. Grievance Groundhog Days? The party does not like the browning of America? The is a party that is cheating at the polls? The is a party that is doing anything, by any means necessary, to continue to try to win? The ones that say, “I’m not a loser” while calling others “losers”. Pot, meet kettle.