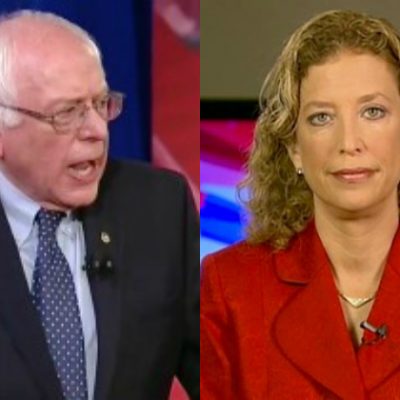 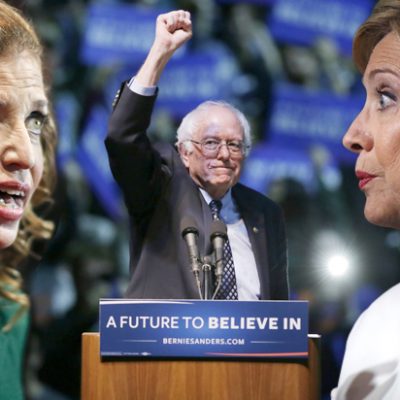 Next post
Sanders Kicks Debbie Wasserman-Schultz Under the Bus [VIDEO] 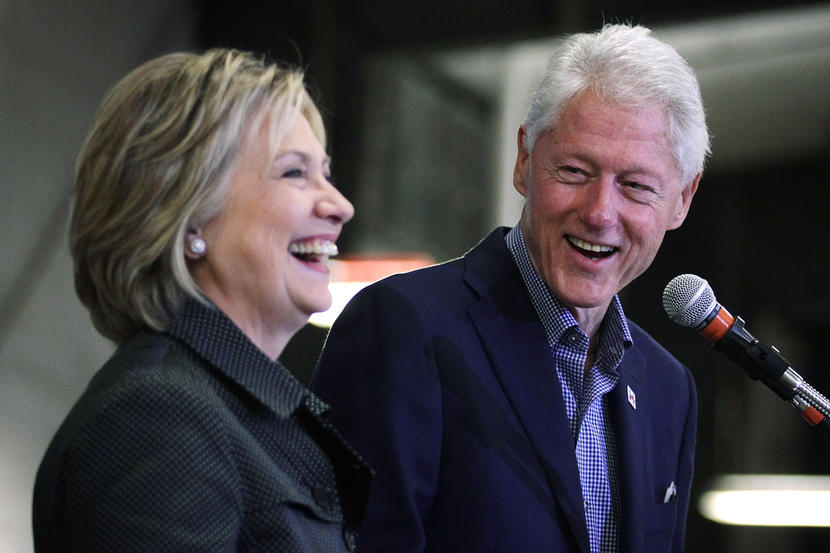 The much anticipated movie made about the book “Clinton Cash” by author and Hoover Institution Fellow Peter Schweizer will screen at the prestigious Cannes film festival the night prior to  what was supposed to be “Queen” Hillary’s coronation, or nomination, by the Democrat party. The movie covers the financial in’s and outs of the Clinton Foundation and the cash that flowed into, and out of, it during Hillary’s reign as Secretary of State.

Hear Mr. Schweizer on the his recent appearance on the Mark Levin Show.

Mr. Schweizer explains that a Nigerian millionaire, Gilbert Chagoury, who was convicted in Geneva Switzerland in 2000 for money laundering and aiding and abetting a criminal enterprise due to his involvement in smuggling U.S. foreign aid out of the country has had deep and long term involvement with the Clinton’s.  He attended Bill Clinton’s 60th birthday bash and members of his family who reside in California acted as fundraisers for Mrs. Clinton’s presidential campaign in 2008 when she ran against Barack Obama. So far reports indicate that he has given multiple millions of dollars toward his pledge of a billion. Why is that wrong you ask?

As Secretary of State, Hillary Clinton was in charge of determining whether aid recipients are making progress on cleaning up corruption with our aid dollars. If no progress has been shown, the Secretary of State can give the recipient nation a waiver which allows them to continue to receive that money. Records found by Mr. Schweizer found that Clinton issued multiple waivers to Nigeria during her tenure so it begs the question-was it because of the sizable donations of this businessman?

Other revelations in the movie discuss Bill Clinton’s speeches on the international speaking circuit.

“Among the more damaging revelations in the film: out of 13 speeches ex-president Bill Clinton gave that earned more than $500,000 on the speaking circuit, 11 of them were during his wife’s reign as secretary of state.”

Evidently both of the Clinton’s have questionable involvement with the Nigerian government.

“The film also probes the $1.4 million Bill Clinton got from a Nigerian newspaper to deliver two speeches in 2011 and 212, notwithstanding Nigerian President Goodluck Jonathan’s human rights record.”

Bill also seems to have had a real thing for hanging out with dictators of African countries with atrocious human rights records like South Sudan, and the Democratic Republic Of The Congo all while Hillary was Secretary of State. This fact has made many question if Secretary Clinton was participating in influence peddling through the Clinton Foundation.

“It also also lays out unsavory dealings in South Sudan, the Democratic of the Congo, and Haiti, as it constructs at thesis that regimes and companies ingratiated themselves with the Clintons through charitable contributions to the Clinton Foundation and by offering hefty speaking fees to the Clintons”

In the movie’s trailer, seen below, the flow of finances into the foundation during Hillary’s tenure are discussed. It seems awfully interesting that Bill and Hillary have been able to ascend from being “dead broke” when they left the White House to being worth $2 billion according to a Washington Post story published in 2015.

The Clinton Foundation is not your normal, run of the mill, non-profit venture according to the WaPo article:

“Today, the Clinton Foundation is unlike anything else in the history of the nation and, perhaps, the world: It is a global philanthropic empire run by a former U.S. president and closely affiliated with a potential future president, with the audacious goal of solving some of the world’s most vexing problems by bringing together the wealthiest, glitziest and most powerful people from every part of the planet.

The evolution of the foundation, which began as a modest nonprofit focused largely on the ex-president’s library in Arkansas, is a nearly perfect reflection of the Clintons themselves. It was not designed as a master plan but rather has grown, one brainstorm at a time, in accordance with the ambitious, loyal, restless and often scattered nature of its primary namesake. Many programs were sparked by chance encounters in Bill Clinton’s life. A meeting with a Harlem shopkeeper. A friend’s plan to fight AIDS. The flight to Davos. Emergency heart surgery.”

The question that is on many of our minds is this-will Billary get away with it? Because after all, that is what the Clinton’s have always done-gotten away with it. 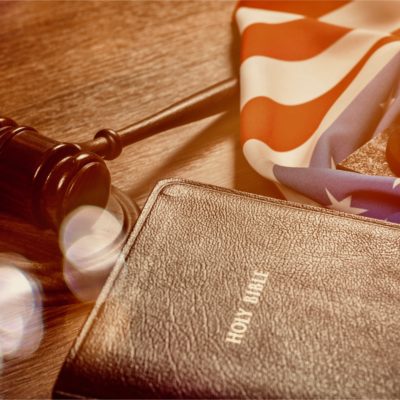 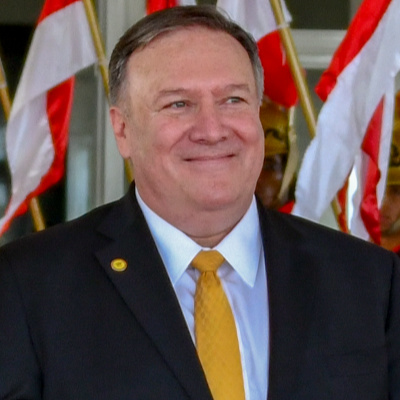