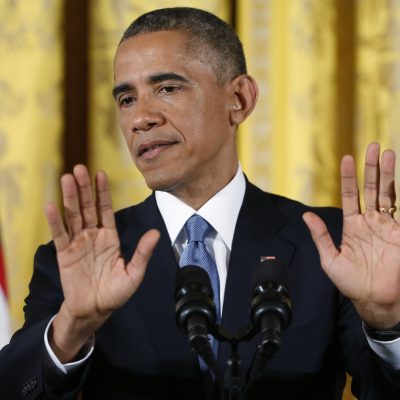 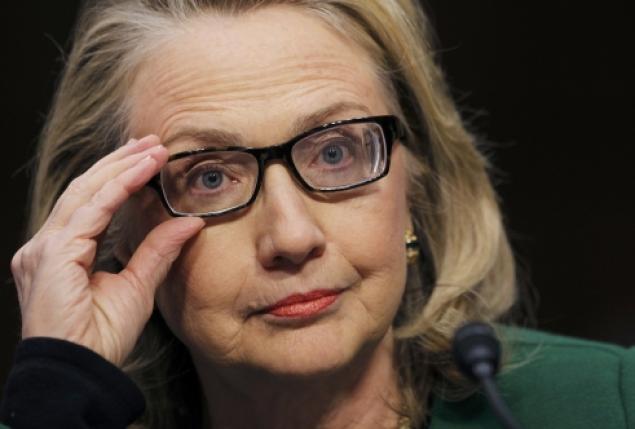 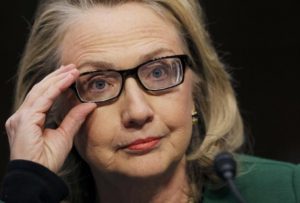 It’s no surprise to anyone that Hillary Clinton has no personality or sense of humor, and that she cannot handle jokes. Can any liberal take jokes that aren’t aimed at conservatives? No, of course they can’t, but the Clinton camp has now demanded that the Laugh Factory, a popular Hollywood comedy club, remove a video posted on their website and YouTube channel featuring a group of comedians mocking Mrs. Clinton.

The video is raunchy and it does contains jokes about her sexuality, her relationship with Bill, the Monica Lewinsky scandal, her fashion. It is riddled with crude language, but the Clinton camp’s demands are in violation of the First Amendment, and they should terrify every American. In addition to demanding the video be removed, the Clinton campaign has demanded the personal contact information of all of the performers.

Jamie Masada, the club’s owner, isn’t laughing about the Clinton’s bullying tactics. “They threatened me,” Masada said. “I have received complaints before but never a call like this, threatening to put me out of business if I don’t cut the video.”

These threats from the Clinton camp are exactly why we can’t trust her with the powers of the Oval Office and all of the responsibility that entails. Can you imagine what this overly-sensitive tyrant will do if someone mocks her if she is the president? Why would she need the contact information of the performers if she didn’t intent to also call/contact them with threats as well?

Masada added that within minutes of the video being posted, he received a phone call from a “prominent” person inside the Clinton campaign. “He said the video was disgusting and asked who put me up to this.”

Masada said he refused to remove the video or to give the contact information to the individual, and that he hung up. He insisted that the comedy stage is a sanctuary for freedom of speech no matter who is offended. He added that they had recently had Dana Carvey hilariously portraying Donald Trump on stage.

The Hollywood elite think they are untouchable because they endorse these tyrannical progressives, but they aren’t. They will be horrifically affected if the Democrats are ever able to fully implement their plans. Their money, fame, and freedom of speech will disappear, but by the time these lemmings realize the mistake they have made by endorsing these progressive bullies, it will be too late for all of us.