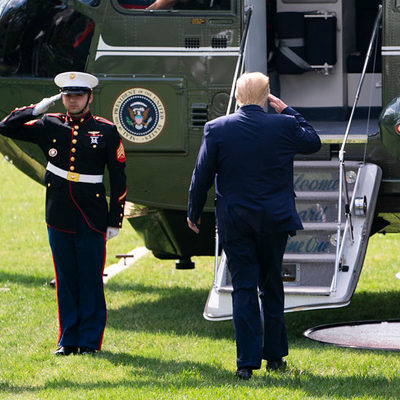 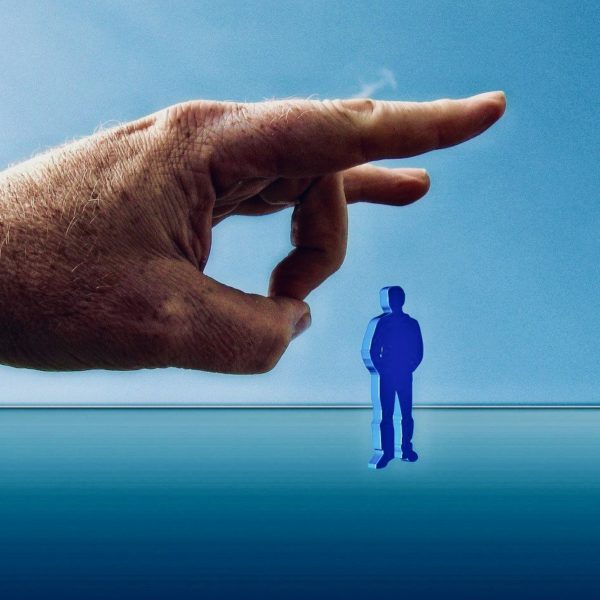 Babylon Bee CEO Seth Dillon was supposed to speak in the chapel of his college alma mater, Palm Beach Atlantic University. But he was canceled. Why? Because the chapel represents a “sacred space.”

“Quoting his assertion that Black Lives Matter is a terrorist organization, a PBA student said that “this should be enough to not welcome @SethDillon to our campus. Not to mention that every LGBTQ student has been disrespected and degraded by his content.”

“Cancel culture has come for me,” said Dillon, who posted screenshots of people contacting PBA to speak out against him. “I’m just too dangerous and divisive to be permitted to speak on the campus of my alma mater. Since when do you have to support terrorist organizations that use violence and intimidation to advance their agenda to be welcome on a Christian campus?””

Good grief, even Christian college campuses can have their share of politically correct social justice weenies it seems.

The Babylon Bee has gained serious traction this year as it takes relevant news and puts an incredibly satirical slant on it. Check out one of their latest offerings involving Michigan Governor Whitmer.

“MOUNT DOOM—Governor Gretchen Whitmer is refusing to throw the Ring of Power back into Mount Doom, despite the Michigan Supreme Court ordering her to return it into the fires whence it came.

“Throw it into the fire! Destroy it!” shouted a judge sitting on the court, after leading Whitmer to the Cracks of Doom. “We can end this all right now!”

“Nooo! Not my precious!” Whitmer screamed as the state Supreme Court handed down the order to destroy the Ring. “Nasty, nasty Constitution! We don’t likes it! Nasty, fat Founding Fathers!” She turned and left.”

Or this dunk on the virus.

“”Oh no! We’re doomed!” cried tiny little coronaviruses, frantically looking for a way to escape Trump’s body. But Trump held his breath and plugged his nose and ears, sealing off escape hatch after escape hatch, preventing the viruses from leaving his body. Superpowered Trump antibodies, shaped like little Ys with orange hair, charged in, sealing the coronavirus’s fate.”

It’s astounding to me how many folks don’t understand humor or satire. There are multiple stories of people and the media freaking out about something the Babylon Bee published, and believing it is real.

Babylon Bee CEO @SethDillon: "How funny is it that CNN is coming after us for spreading disinformation? I find that kind of rich." https://t.co/yauB5ddOT4 pic.twitter.com/Ye7RupgDqj

That was months ago. Yet the news media still can’t figure out that the Babylon Bee is satire. You know, SARCASM?? Their satirical take on RBG’s dying wish got fact checked. Yes, USA Today went there.

Head meet desk with a slam!

Getting back to Seth Dillon getting canceled by his alma mater. It is becoming very clear that those on the left and those invested in the world of SJW and political correctness are devoid of common sense and have zero sense of humor.

After I was slandered by @IsomRig and others as a racist—and a cancel mob inundated the school with emails—@PBAUniversity decided they didn’t want me to appear in chapel since that is a “sacred place.” I’m disappointed, too, Jessica. And I’ll have more to say about this. https://t.co/sltiNWvdGO

Then again, this tweet will probably have the SJW’s shrieking ‘SEE!! I TOLD YOU SO! HE’S RACIST!’

Do they make woke calculators yet or do we have to keep using these old racist ones? https://t.co/ckJ8WdpnjH

What I have found incredibly humorous is that many of the Babylon Bee headlines/stories have more than a shred of truth in them.

So much truth that satire is becoming reality.

Evidently there are a lot of snowflakes attending Seth Dillon’s alma mater. They don’t like sarcasm, they don’t like him speaking truthfully about what Black Lives Matters is, and they make up stories about things he might’ve said about LBGTQ folks.

Their reaction was enough for the university to throw up their hands and cave to the few instead of saying NO and letting the event go on.

Here’s the unfunny kicker to this. Palm Beach Atlantic University CANCELED Seth Dillon over a few whiny children protesting his being there even after Dillon had donated $300,000 for a new masters program!

Yes, that’s correct. The university canceled a major donor over the sniveling objections of a few butthurt students.

““Cancel culture is a destructive disease, and Palm Beach Atlantic University is not immune to it,” said Dillon. “We need more backbone and less coddling in our Christian institutions. And we need it yesterday.””

I couldn’t agree more. Cancel culture is harmful to all, and it needs to be stopped cold.