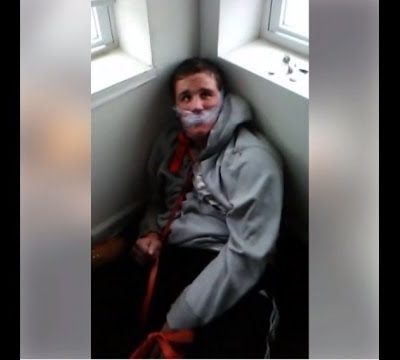 Previous post
Yes, The Vicious Hate Crime In Chicago Is Being Whitewashed By The Media [VIDEO] 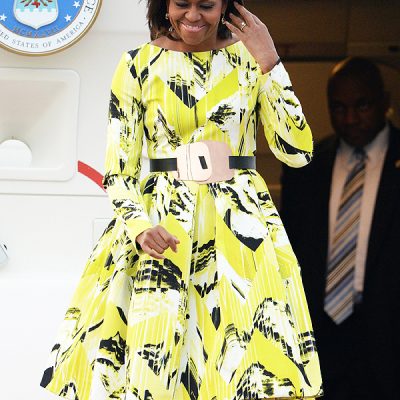 Next post
Seven Things We Won't Miss About Michelle Obama 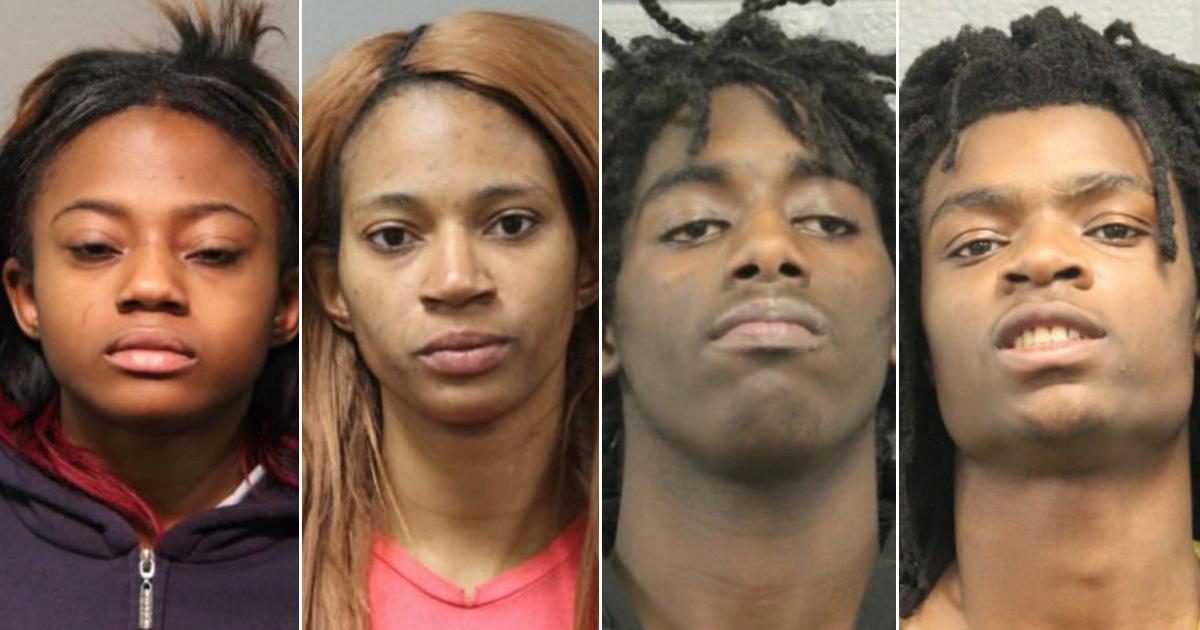 The four individuals in Chicago responsible for the kidnapping and torture of a young man with special needs, that Deana wrote about here, have been charged. 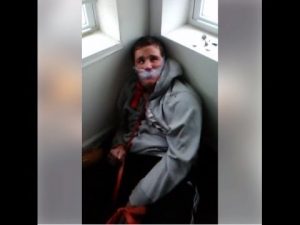 Here is a rundown of who was charged with what:

The Chicago police went into additional detail during their press conference.

Needless to say, those four are in some serious trouble. 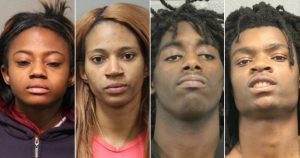 They seem ‘nice’ don’t they? As I noted, their sickening glee at what they were doing, and the various tortures they inflicted upon that defenseless young man are heinous, vicious…and a crime. Period. But does this rise to the definition of hate crime? According to Illinois law it does. Should they be held accountable?

However, is the discussion regarding the definition of hate crime obscuring the very real issues here? Two points of view from two very disparate people, Matt Walsh and Montel Williams, are worth taking a look at.

Montel made this statement.

Life in prison. No parole. I’m not interested in whether these kids had a tough life, whether their parents loved them enough, I don’t care.
Whether this is a hate crime is a distraction and irrelevant – THIS IS THE COLD BLOODED TORTURE OF AN INNOCENT HUMAN BEING. That’s bigger than a hate crime, it’s bigger than racism (saying F*ck white people is racist by definition), its bigger than politics.
Life in prison. No parole. If you can do this to another human being once, you can’t be trusted to not do it again.
My prayers go out to the young man in this disgusting video.

Matt Walsh believes its much worse than a hate crime.

As is often the case with atrocities committed by teenagers in the inner city, it appeared that the primary motivation was not a hatred for the victim but a total indifference to him. They were not shouting in anger. They didn’t seem to be enraged at all. They were laughing. They were amused. They were having the time of their lives.

They didn’t abduct their victim and torture him because they had something against him. They abducted and tortured him because they thought nothing of him. They found his pain and fear to be utterly hilarious. It was all just a bit of recreation. They weren’t exacting revenge on an enemy — they were toying with an insect. They were pulling the legs off a grasshopper. The grasshopper happened to be a human being, but that distinction was meaningless in their eyes. [Emphasis added]

Who is right in this instance? In my view, they both are. Forget about all those who are and will be making excuses left and right about their ‘motivations’ and how they are just ‘misunderstood good kids.’ Williams is right. If they can do this once to someone – for hours – then they sure as hell will do it again. Walsh is also correct. The conscience and moral compass of those who committed the crime is non existent and for them, hate would be a step up.

We must never forget that those four cretins did was evil and absolutely inexcusable. Meanwhile, let us pray for the young man as he recovers, and let justice be done.