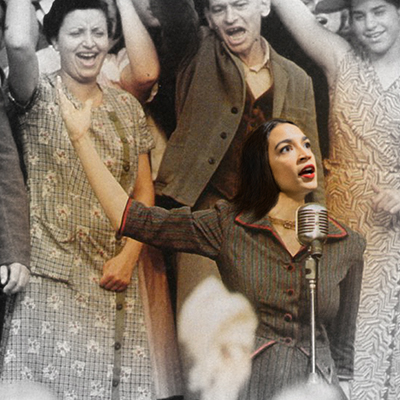 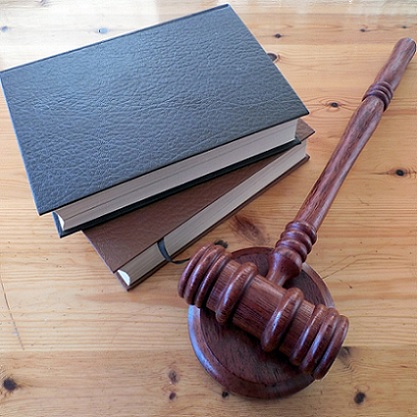 It ain’t over until it’s over, and the census hasn’t been printed. The citizenship question may show up on the 2020 census yet.

Ever since the Supreme Court ruled that even though the citizenship question was lawful to ask, but they didn’t want to force the issue without additional explanations, the Trump administration has been looking at their options. Initially, it was reported that the printing of the census without the question was going forward. President Trump put a stop to that report, and then told reporters that he was mulling over whether an executive order could put the question on the census.

In the meantime, the government is moving forward, and is assigning new lawyers to the case.

The legal team coordinating efforts to include a controversial citizenship question on the 2020 census will undergo a major shakeup, with a new group of political and career attorneys expected to replace the current team, a Department of Justice official told ABC News.”

The official says that James Burnham, currently the deputy attorney general in the department’s civil division, and a former lawyer in the White House counsel’s office, will be leaving the team. The official could not say who will be leading the new team, but said the makeup will include political and career attorneys from the department’s civil and consumer protection divisions.”

“As will be reflected in filings tomorrow in the census-related cases, the Department of Justice is shifting these matters to a new team of Civil Division lawyers going forward, DOJ spokesperson Kerri Kupec told ABC News in a statement. “Since these cases began, the lawyers representing the United States in these cases have given countless hours to defending the Commerce Department and have consistently demonstrated the highest professionalism, integrity, and skill inside and outside the courtroom.”

“The Attorney General appreciates that service, thanks them for their work on these important matters, and is confident that the new team will carry on in the same exemplary fashion as the cases progress,” the statement continued.”

In a filing with a federal court in Maryland last week, DOJ lawyers did not offer a new rationale even as they said they were moving forward with instructions for finding a way to include the question.”

The government filed legal papers with a federal court in Maryland on Friday, just hours after President Donald Trump told reporters at the White House that he was considering “four or five” different avenues to try and add the citizenship question to the 2020 census, including an executive order.”

While I personally think an executive order would be a bad way to go, both sides are fully cognizant of what is going on here. Both right and left recognize that what is at stake is the number of seats granted by population in the House of Representatives – and therefore in the electoral college. Who benefits from having the citizenship question on the census? States without a massive influx of illegal immigrants. Who benefits from NOT having the citizenship question on the census? States WITH a massive influx of illegal immigrants. To pretend otherwise is simply dumb. The left wants everyone counted without regard to citizenship to give a state like California more seats in the House, and a bigger share of electoral college votes. The right is trying to keep that from happening.

And why is the Trump administration going to push forward with trying to get the citizenship question on the census? Because the poll numbers speak for themselves.

Despite the histrionics of the left, asking a simple citizenship question is not the end of the world, nor is it illegal. It seems ludicrous that a federal case has been made out of it, but here we are. Will a new legal team be able to get a do-over in the courts? We’ll have to wait and see. The clock is definitely ticking.