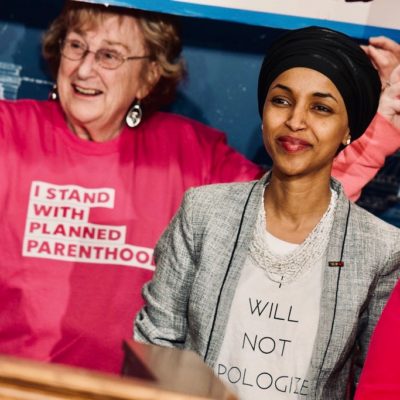 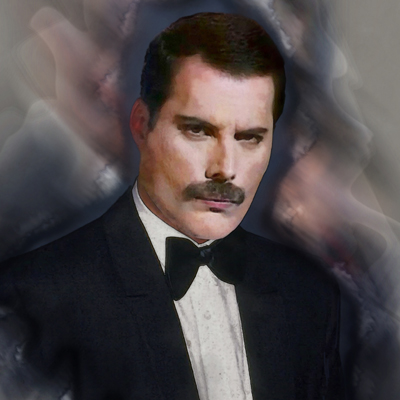 Nancy Pelosi tried to shut down the State of the Union in hopes that Trump would see the light, drop the border wall, and reopen the government. Needless to say, that didn’t fly. Especially since she had sent the SOTU invite to him on January 3rd during the shut down! Well, Trump decided he’d had enough of Nancy’s shenanigans and cancelled her military travel for a mideast trip scheduled to leave this afternoon.

Here’s the entire text of the letter.

“Dear Madame Speaker. Due to the Shutdown, I am sorry to inform you that your trip to Brussels, Egypt, and Afghanistan has been postponed. We will reschedule this seven-day excursion when the Shutdown is over. In light of the 800,000 great American workers not receiving pay, I am sure you would agree that postponing this public relations event it totally appropriate. I also feel that, during this period, it would be better if you were in Washington negotiating with me and joining the Strong Border Security movement to end the Shutdown. Obviously, if you would like to make your journey by flying commercial, that would certainly be your prerogative,” President Trump wrote.

“I look forward to seeing you soon and even more forward to watching our open and dangerous Southern Border finally receive the attention, funding and security it so desperately deserves!” he concluded.

Holy moly. That’s gonna leave a mark! Especially since it wasn’t just San Fran Nan who was headed overseas. It was a bunch of Congressional leaders!

They all got stuck on the bus.

Fox is told CapHill security officials got an emergency call from the Pentagon canceling the overseas trip due to shutdown. No one here knows if the trip is going to happen or not. Lots of confusion pic.twitter.com/eFCqsaNcGe

Are you laughing? I am. Meanwhile many in the press are having snit fits about Trump being a jerk.

Video: Behold the latest Jim @Acosta meltdown! He lost his mind over Trump cancelling Pelosi's overseas trip, calling it a sign that D.C. is 'a playground' and that Trump's being 'childish' and 'not really a serious response' pic.twitter.com/r7MekcGFxr

And no, CNN, this will not cause an international crisis. Get a freaking grip!

Here we have a government shut down. 800,000 people are working without pay. Yet a bunch of Congress weenies decided it was ok to keep the Mideast CODEL on the schedule??!!

Seriously, the optics on this are bad…FOR THE DEMOCRATS!

Trump has issued multiple invitations to rejoin the negotiations to stop the shutdown and come to an agreement on border security. They have dug their heels in and stuck their fingers in their ears like two year olds.

Here’s the deal. Nancy and her cohorts kept this trip on the books. Which means if it HAD some to fruition today, then there are a LOT of government employees here, in Brussels, in Afghanistan, and in Egypt who would’ve been working to ensure the trip goes smoothly.

I do agree that this entire debacle regarding the shutdown has entered the realm of childishness. It needs to stop …ON BOTH SIDES.

For all those who were cheering Nancy on for her move yesterday, the fact that you are sniveling about Trump’s move today makes you look like idiots.

Meanwhile others, including CBS above, are pointing out that government officials such as Pompeo have already taken trips and will likely still be going to Davos.

Here’s something to think about. Pompeo is not one of the negotiators regarding reopening the government or dealing with the funding for the border. Trump is. Is Trump going anywhere? Nope.

He stayed in DC over the holidays. He cancelled his trip to Davos.

Nancy, on the other hand, went to Hawaii.

Nancy has refused to meet with Trump.

Nancy planned to leave town while the government stays shut down and her trip would’ve kept her out of the country past the next pay period.

Will Trump’s move finally get her to the negotiating table? Given her proclivity for temper tantrums? I would be shocked if she did.

You know, I kind of like Ben Shapiro’s idea. Stick all of them in a big giant rowboat in the middle of the ocean, start the cameras rolling and see what happens. Any bets on the outcome?