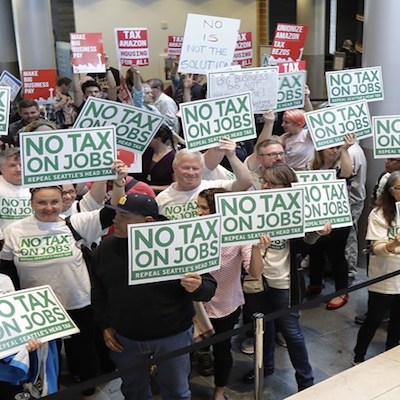 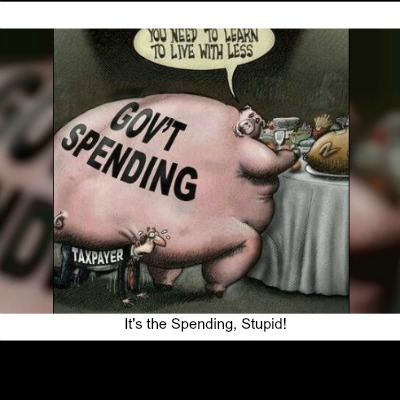 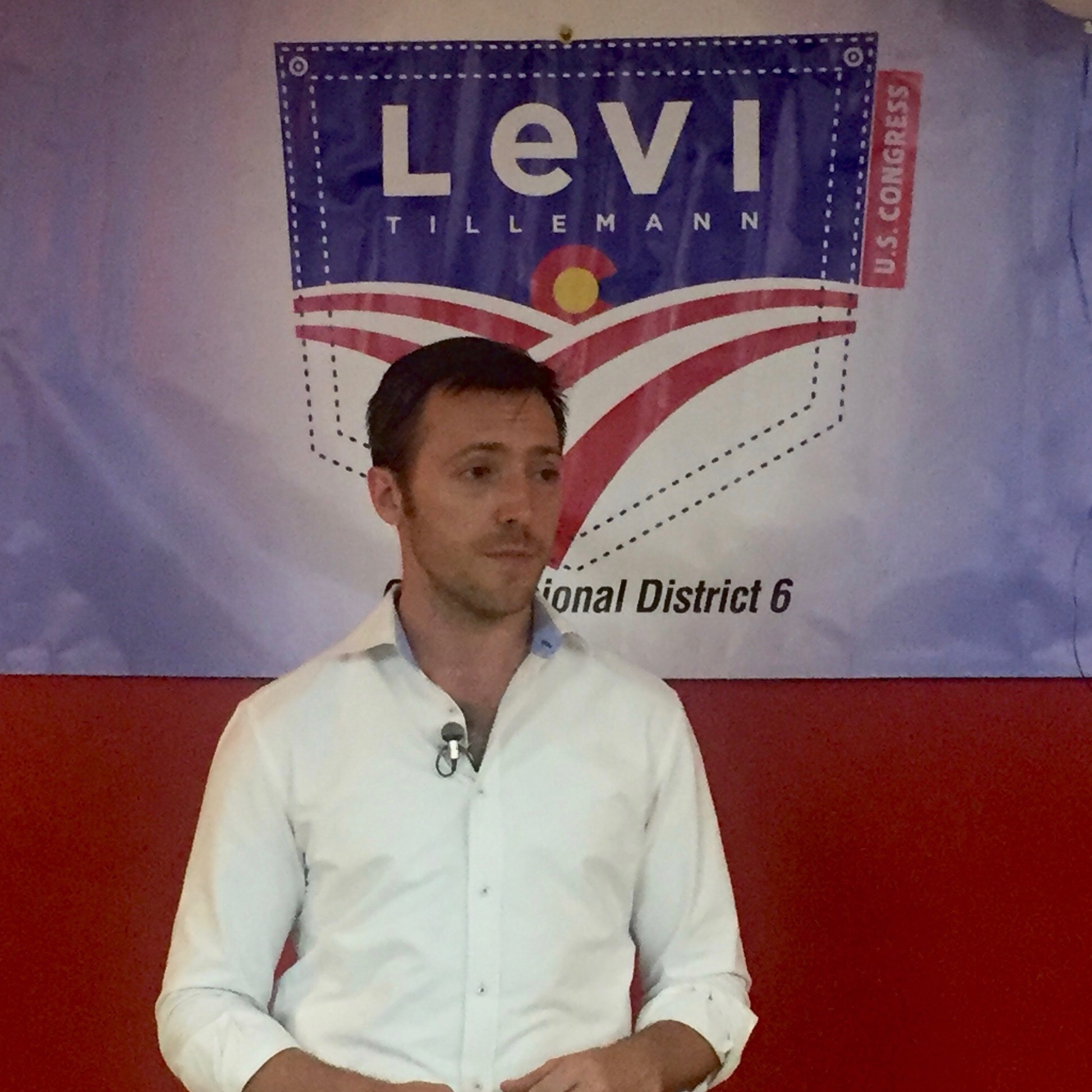 Over the last few years, we’ve seen some weird things happen during political campaigns including Hillary’s fainting spells and coughing fits, Dan Helmer’s ad channeling Top Gun, and that hideous Bradley Manning thing. However, a very progressive Democrat candidate in Colorado unveiled an ad a few days ago that wins the ultimate booby prize. He MACED HIMSELF.

“I’m calling on Congress to stop talking past each other and try something new,” Tilleman says in the ad. “Empower schools and teachers with non-lethal self-defense tools, like this can of pepper spray.”

Tillemann touts pepper spray as an effective method to protect classrooms from school shooters, saying that it is cost-effective and can be stored safely.

“It’s powerful, but it won’t accidentally kill a kid,” he says in the ad.

Now, the fact is, Tillemann doesn’t have a snowball’s chance in beating Jason Crow in the primary, even with Steny Hoyer and the Democrat machine tipping the scales in favor of Crow.

Tillemann  set himself up as the anti-establishment and VERY anti-Trump candidate from the start. 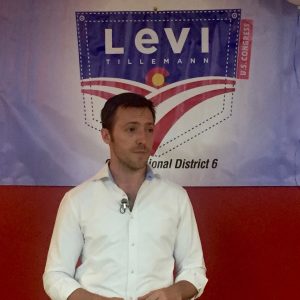 However, his background tells a completely different story.

So Levi is an odd sort of anti-establishment candidate wouldn’t you say? But you see, he doesn’t like labels and believes that a new kind of Democrat is what is needed to unseat Mike Coffman.

“I think this is a really important race,” Tillemann says. “I think the Democrats owe it to themselves to really think differently when it comes to a candidate who is going to beat Mike Coffman. I think we have tried the best moves from a standard playbook to beat Mike Coffman. I think in this particular situation it makes sense to throw that playbook away and start innovating.”

Evidently throwing the playbook away means citing cherry picked statistics regarding guns and macing himself.

I don't see how any Colorado voter, Dem, Rep or Unaf is going to be more likely to support Levi Tillemann after watching that video. It is beyond strange. What is that guy's deal? https://t.co/mT4gulfu19

His deal is that he’s a ‘doer’ or something. However, his ad and his idea of arming teachers with Mace is well… stupid. It ranks right up there with putting buckets of rocks in the classroom as a deterrent to a shooter.

Think about it… the Parkland shooter blended in with the students to exit the school. If said shooter is identified and a teacher maces him, innocent students right around the shooter will be maced as well!

“Absolutely one of the dumbest plans I have ever heard in my life,” Grant Whitus, a retired Jefferson County SWAT team member, told the Truth Check.

“To even use it effectively law enforcement is taught to take it out and shake it and then spray it and you get an effective range of 12-15 feet. How do you get 12-15 feet in front of a mass shooter and not get shot?” Whitus added.

Answer is…the teacher armed with Mace runs a GREATER risk of being shot before he/she can even deploy the mace!

Not only that, but shooters with handguns or shotguns …or any rifle weapon for that matter have the ability to stay at a distance far greater than the reach of pepper spray.

Levi Tillemann really really and I mean REALLY wants to beat Jason Crow. Thus we have the attention grabbing WTH did I just watch?? Mace Your Face! stunt.

Will the Good Idea Fairy hit Tillemann again? Who knows. The Colorado Primary is just under two weeks away. Anything can happen between now and then.