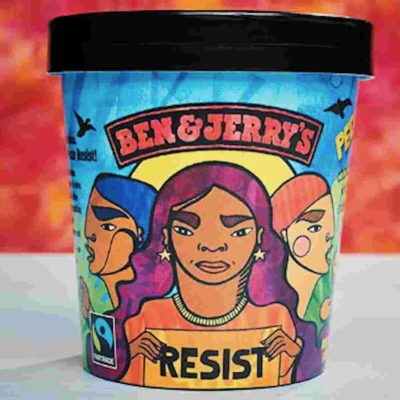 Previous post
Ben and Jerry's: Taste The Rainbow of Hypocrisy 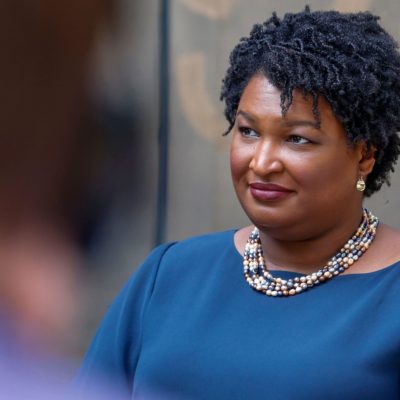 Next post
Stacey Abrams Is Bad Romance For Georgia [VIDEO] 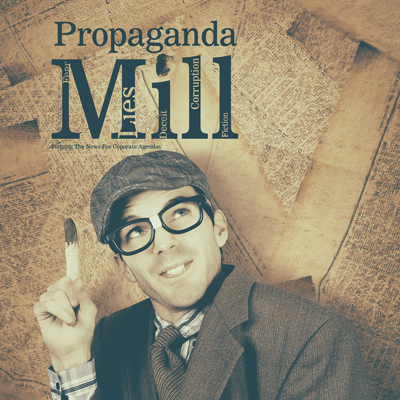 Buzzfeed won’t let a chance to bash conservatives go to waste, even if they have to spin information like a washer on the spin cycle. Their bias showed up again when the news site reported on the shooter who killed two women in a yoga studio on Friday.

The shooter, whose name I will mention only once, was 40-year-old Scott Beierle, and he seems to have been a terrible human being. He was openly misogynistic. In 2014 he posted videos calling women ‘sluts’ and ‘whores.’ He held special contempt for women in interracial relationships, saying they had betrayed “their blood.”

He also fantasized about violence towards women:

Not only that, the shooter also was arrested for grabbing women’s derrières. Plus, his former roommates described him as ‘very weird.’ One of them said, “We compared him to Ted Bundy back then. It was the way he lurked and followed girls.”

Obviously this guy was one sick puppy. He had, as they say, “issues.” At least women won’t have to worry about him anymore — he shot himself at that yoga studio.

But leave it to Buzzfeed to find a sinister “right-wing” motive to his actions.

Here’s the title of their breathless investigative article on the shooter:

He hated women. He hated minorities. Therefore he must be “far right.” 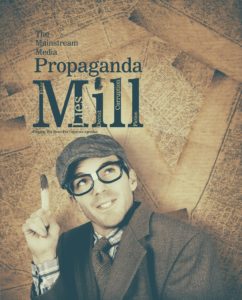 However, if you read through Buzzfeed’s tabloid trash reporting, you won’t find any proof of political leanings. No MAGA hats, no Trump rallies. In fact, Buzzfeed admits —buried in the article — that his “political affiliations were not immediately clear.”

Well, that settles it, then.

Did the shooter support Trump in 2016? Or did he believe in small government, support for unborn life, a strong military? You know, some of the basic tenets of conservatism?

Or was he a member of a known extremist group?

Forget about researching all that. According to Buzzfeed he was a right-wing nut job.

However, while the Florida voter database listed the shooter as an “active voter,” he had no party affiliation. On Facebook, he did follow two conservative political groups. But only one of his own posts could be considered political, and it’s of him posing with a cut-out figure of Ronald Reagan. Yet he made no comment on the picture. Plus, his last Facebook posts were from 2012 — six years ago.

It seems to me that the shooter was more obsessed with his lack of success with women than politics. But not Buzzfeed. No, in their world, anti-social psychos just have to be on the political right.

Now let’s see how Buzzfeed handled the man who shot up the Republican congressional baseball team, shall we?

And here’s how they described shooter James Hodgkinson:

“The man who opened fire at a Republican congressional baseball practice in Virginia. . .”

Did Buzzfeed describe Hodgkinson as a “radical leftwing lunatic?”

Hardly. Buried several paragraphs into the article we find this:

Buzzfeed continues with information about Hodgkinson’s brushes with the law before going back to his politics. And when they do, here’s what they say:

“Hodgkins appears to have been active on political social media for years. . . .”

“Hodgkinson appears to have a particular interest in political cartoons that took aim at Republican figures and their donors, as well as the politics and policies of the GOP in general.”

They further to describe his politics in a just-the-facts-ma’am manner.

And how does Buzzfeed conclude their article about the man who nearly killed Steve Scalise?

“He was always angry.”

Not a leftwing crazy, or hater, or bigot. Can’t be judgmental, that’s reserved for people they think might be on the right.

But we shouldn’t be too surprised. After all, Buzzfeed was the news site that also brought you the Steele dossier, which they didn’t bother to verify before publishing. But it linked Trump with Russia, so it was all good.

Buzzfeed should stick with cute cat and dog videos. Their reporting sucks.