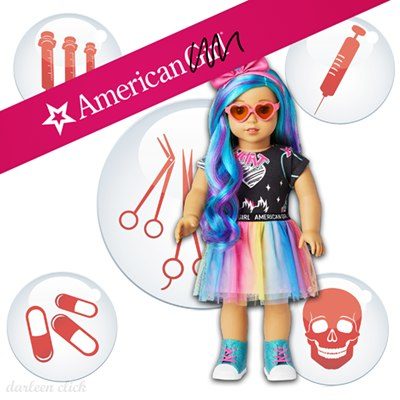 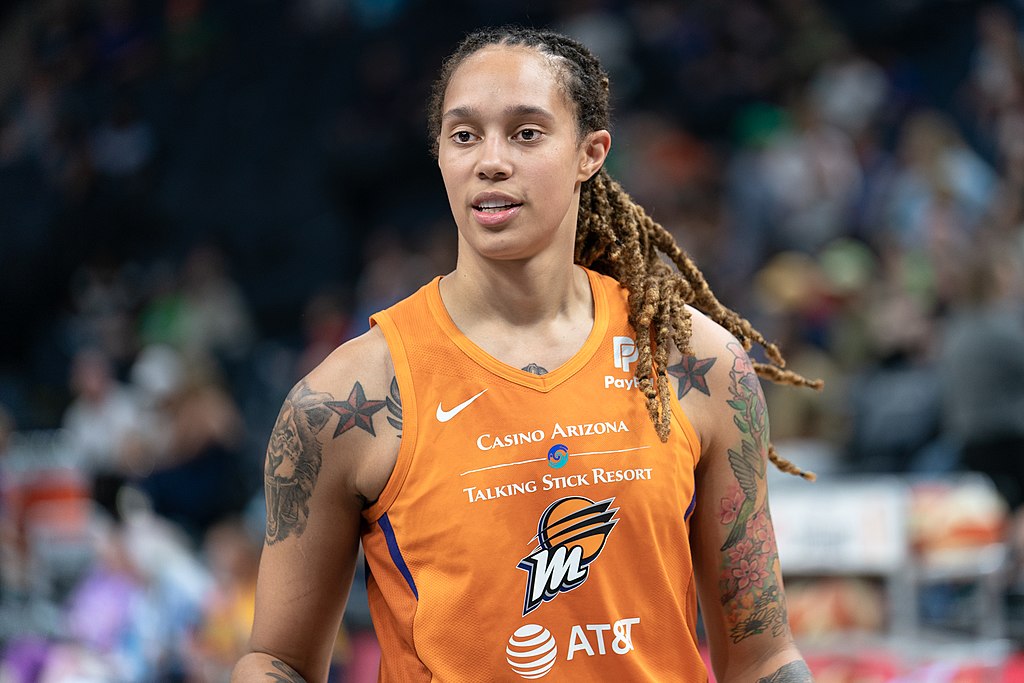 Brittney Griner is coming home. She was traded for Viktor Bout, an arms dealer of all people. Biden and his gun control ideas, pish posh. But Paul Whelan, a former Marine who is still imprisoned in Russia, was left behind.

Griner was arrested back in February at the Moscow airport for having vape canisters containing cannabis oil in her luggage. She was sentenced to nine years.  I guess the one good thing about this is that it brought the attention of Paul Whelan to most other people.

Social media is showing outrage as to why Paul Whelan was left behind.

Who is Paul Whelan?

A former Marine imprisoned in Russia for a few years now, charged with spying. He has an extensive background, for sure.

It is claimed that Paul Whelan was discharged from the Marines for bad conduct. I’ve read reports that this includes writing bad checks to attempt to steal $10,000 of equipment when he was stationed in Iraq. But it’s the internet, so.

And does that make it a reason not to bring him back? No.

But let’s swap Griner for this scumbag, of course.

This is who Biden swapped for America hating lowlife Brittney Griner: pic.twitter.com/Uubnoku8Ld

So we swap a Merchant of Death for a women’s basketball star. That sounds about right for America these days. Yes, I gendered Brittney Griner.

Viktor Anatolyevich Bout is a Russian arms dealer. An entrepreneur and former Soviet military translator, he used his multiple air transport companies to smuggle weapons since the collapse of the Soviet Union from Eastern Europe to Africa and the Middle East during the 1990s and early 2000s. – wikipedia

Am I glad Brittney is coming home? Yes, of course. She’s an American. I am curious as to what her next few moves will be once she gets settled back in and recovers from her imprisonment. Will she start spewing hate against America or will she show her gratitude and realize how much she had over here? We will find out.

There is still a lot of hate out there for Brittney. She did her part in protesting while choosing to stay inside the locker room when they played the National Anthem. All because of George Floyd, of course. And let me be clear, it is her right to stay in her locker room. I’d rather her stay in the locker room than be seen taking a knee.

But, if she goes back to playing basketball, I’d love to see her tall ass standing on the front line with hand over heart when they play the National Anthem.