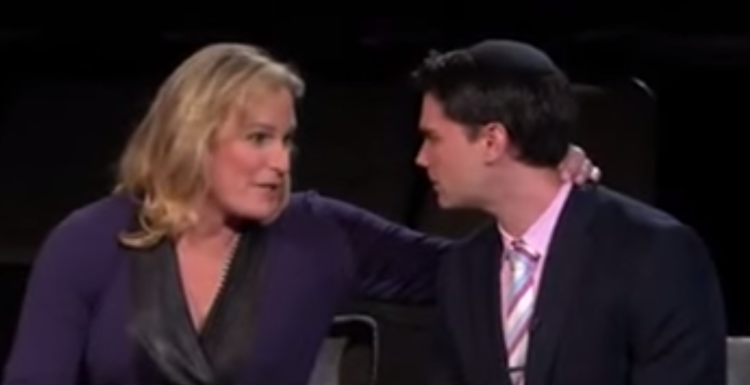 I’m about to be one of those people that annoy so many of us. You know, the ones who are talking about Bruce Jenner right after four of our valiant Marines were gunned down by an Islamic extremist, but I think that all of these topics are incredibly important because they all contribute to the battle we are in for our nation’s supremacy and heart.

Yesterday, on the Dr. Drew On Call show, Breitbart Editor-at-Large Ben Shapiro was the token conservative that always is asked to join any liberal-leaning television show because the media likes to attack a conservative – even if that one conservative makes them all look like buffoons to any person who has any ability to see reason and fact as the dictating truth in discussion. Anyway, the discussion was Bruce/Caitlyn Jenner and the Arthur Ashe award.

There were the typical liberal morons, who blindly take their marching orders on what is currently socially trending and acceptable from whatever or whoever is the progressive leader-of-the-pack that day, and there was the black guy whining about how Bruce/Caitlyn Jenner isn’t really down for the LGBT struggle because “she’s” a “rich white woman that escaped to her mansion in the hills” instead of coming out in the 70’s, 80’s, and 90’s when the LGBT community was fighting for acceptance.

In the discussion, Shapiro, after asking about why we are mainstreaming delusion, called Jenner a male, because let’s face it, it’s hard to remember that someone who was a male for 65 years now wants to be a chick, and wants us to use female pronouns when referring to him. Well, the liberals wouldn’t take that, and they all jumped in to tell Shapiro how disrespectful he is being.

“Okay, forget about the disrespect, facts don’t care about your feelings. It turns out that every chromosome, every cell in Caitlyn Jenner’s body, is male, with the exception of some of his sperm cells… It turns out that he still has all of his male appendages. How he feels on the inside is irrelevant to the question of his biological self,” said Shapiro.

Zoey Tur, an Inside Edition transgender reporter, jumped in next to tell Shapiro that he didn’t know what he was talking about. To which Shapiro responded that the discussion was supposed to be on genetics, but Dr. Drew jumped in to advise Tur to steer away from genetics and back to the brain scans.

Progressives are always telling us to look at science, but when science, once again, proves conservativism is correct, they come up with some bogus science that says that gender isn’t really determined by what your genetic makeup is – gender is determined by what some brain scan tells us you are. Basically, you can have a penis and testicles, but if you feel that you are a woman, you are.

Where are all of the feminazis at? You know, the ones complaining about how men don’t understand women, and how it is soooooooo hard to be a woman? And, why do they defend a man (Jenner still has his penis and so did that guy at Planet Fitness a few months ago) in the locker room? You know – rape culture and all. Why aren’t they offended by this thought process? It is simple. Progressives are all lemmings, and they will blindly follow the leader without ever stepping out of the line to look around and see truth and fact.

Anyway, at the same time Dr. Drew makes his statement, Ben Shapiro looks at Zoey Tur, and says, “What are your genetics, sir?”

It’s an honest slip of the tongue, probably, because despite having long hair, painted nails, and being dressed in feminine clothes, Zoey looks and sounds like a man…. Because she IS a man. Well, Tur wasn’t taking that. She grabbed Shapiro by the back of his neck, looked directly at him, and threatened him.

“You cut that out now, or you’ll go home in an ambulance,” said Tur. To which Shapiro responds with, “That seems mildly inappropriate for a political discussion.”

Clearly Tur’s actions reflect the behavior of someone who is completely sane, and not mentally deranged at all. I do love Shapiro’s response.

Guess who wasn’t even bothered, though? That’s right! The progressives. They attacked Shapiro (with words), and said he WAS being disrespectful. So, let me get this straight… Conservatives can’t be disrespectful, but progressives can put their hands on you and threaten you with bodily harm, and that is acceptable? Hypocrites. But, then again, I’m not surprised.

Today, Zoey Tur, is all over Twitter saying that Shapiro was being “violent” because he called her a “sir”. Yes, I’m rolling my eyes, too.

Using the word “sir” to address an individual who was born, matured, and looks like a male, isn’t violence, but grabbing someone by the neck and telling them you will make them leave in an ambulance is violent. But, my favorite part of the video is the sentence that perfectly defines all that is wrong with progressivism. When Tur says that coming out as transgender is the bravest thing someone can do, I nearly vomited in my mouth. No, no, it isn’t. Other than the obvious heroism exhibited by our military members and first-responders, the bravest thing any individual in the United States can do is “come out” as a conservative. 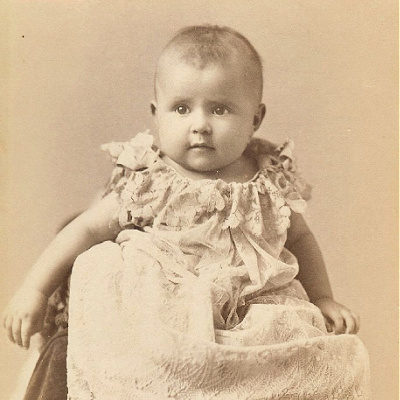