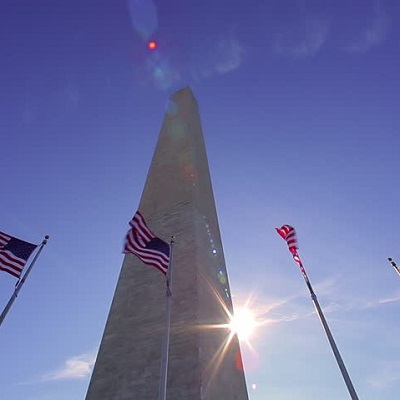 Boycott The Fourth, But Don’t Crash My Cookout 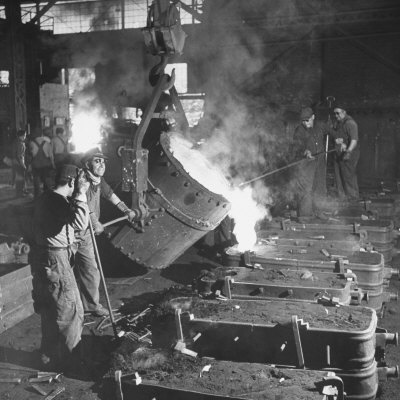 Next post
Why I'm Thankful That My Oma and Opa Decided to Come to America.

Boycott The Fourth, But Don’t Crash My Cookout 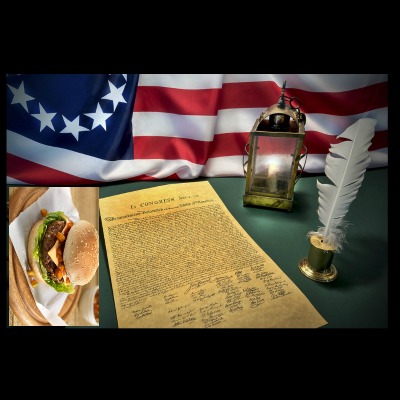 I don’t know about you, but these Social Justice Zealot types are getting on my last nerve. Some minister(??!!) from Raleigh-Durham, North Carolina is telling people to boycott the Fourth of July and crash other peoples’ cookouts.

In Raleigh and Durham, North Carolina, social justice activists are telling their followers to boycott the Fourth of July this year, not to buy hot dogs or fireworks, and even to crash other people’s cookouts. They say they refuse to celebrate until America addresses what they see as endemic racism; one referred to the current climate as “Trump terror.”

Durham minister and activist Paul Scott, who has reiterated his call to boycott the Fourth for weeks, said, “I hope it’s going to start a chain reaction.” On Instagram, he wrote, “People are asking, ‘what can I do as an individual to make things better?’ Well, one thing everybody can do is boycott July Fourth.”

Scott continued, “We are experiencing a rise in racial hatred, we have children of immigrants being torn away from their parents. In this era of ‘Trump terror,’ I don’t think many Americans have too much to celebrate this year.” He added on Instagram, “Don’t buy fireworks, don’t buy franks. Don’t buy none of that. That will send a message to this country that we will no longer tolerate injustice.”

Well, bless him. This Reverend Scott is fruit loop cray cray. Full on. I watched a video of his or two. Black Liberation Theology is his gospel. He seems to believe that burning hatred is a sacrament.

I am bloody sick to death of people dividing us along racial, religious, ideological and socio-economic lines. I refuse to be sorted and slotted by anyone else’s definition of me.

White privilege, Black privilege and Asian privilege are just false constructs to divide us and foment hatred and envy. 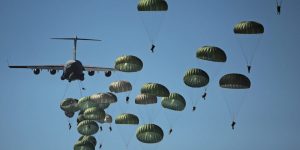 You see that photo there above? Can you tell what color any of those paratroopers are? Nope. And, they are all willing to lay down there lives to protect you.

I am going to eat a hot dog and think about patriots like Sgt. Patrick Hamburger, Specialist Chris Fox, Lance Corporal Billy Koprince, Chief Warrant Officer 2 Billie Jean Grinder, and Captain Marcus Alford. I will think of them because I know the suffering, sacrifice and overwhelming pride their families feel. I will think of the Founding Fathers and their God-inspired wisdom. I will think of Thomas Jefferson and the amazing intellect that allowed him to write the “Declaration of Independence”.

Because of every patriot and first responder that doesn’t look at race, color or creed when they aid someone in peril, I am able to exercise my American privilege. Darleen Click wrote today about that everlasting lover letter to the USA “Gold Bless America”. Read it here. I will think of those “who more than self, their country loved” as written by Katherine Lee Bates and sung by Ray Charles. Those words were written specifically about those who laid down their lives on the field of battle to preserve our independence and freedom. Messy though it may be.

So, in your ignorance and hatred go ahead and boycott the Fourth of July, our Independence Day. Don’t buy a hot dog if that turns your cranks and rolls your socks. But don’t crash my cookout. You’ll be very sorry.