Bloomberg: Get a Life, New Yorkers!

Bloomberg: Get a Life, New Yorkers!

Did the recent JFK terror plot get ya’ down? Worried about a repeat of 9-11? New York City mayor Mike Bloomberg has an answer!

“There are lots of threats to you in the world. There’s the threat of a heart attack for genetic reasons. You can’t sit there and worry about everything. Get a life,” he said.

That “What, me worry?” attitude pretty much sums up Bloomberg’s advice to New Yorkers on the terror plot. As far as he was concerned, the professionals were on it, so New Yorkers shouldn’t let it tax their brains.

“You have a much greater danger of being hit by lightning than being struck by a terrorist,” he added.

“In terms of what you as individual on the streets should worry about is not whether the person sitting next to you on the subway is a terrorist. The likelihood of that is so small it is not something you should worry about,” Bloomberg said.

New Yorkers were disinclined to agree:

New Yorkers say Bloomberg is entitled to his opinions, but not everybody agrees with him.

“I feel that he’s definitely wrong about that because terrorism right now is at its all-time high since 9/11. Everybody wants to be a terrorist and blow something up,” one New Yorker told CBS 2 HD.

“We’re always going to be a major hit for terrorism. After 9/11, you never know,” another added.

But fear not, you wimpy Americans! Bloomberg and his team of “experts” are on the case, and there is nothing that any of us need to worry about! The threat of another terrorist attack is miniscule! And if you worry about terrorism, then you need to get a life!

Except, you know, there’s all those terrorist plots we keep foiling. Obviously, the terrorists aren’t giving up. And I’m sure on September 10, 2001, the entire country with the exception of the Clinton administration would have listed planes flying into the World Trade Center, the Pentagon, and a Pennsylvania field killing over 3,000 Americans as an impossible thing that could never happen.

Except as soon as we do that, that’s when it’ll strike again. 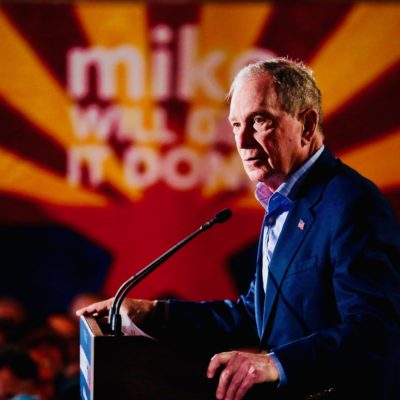 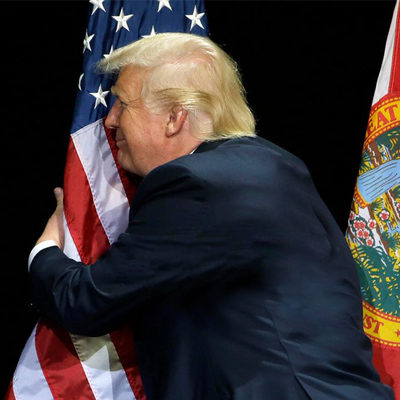