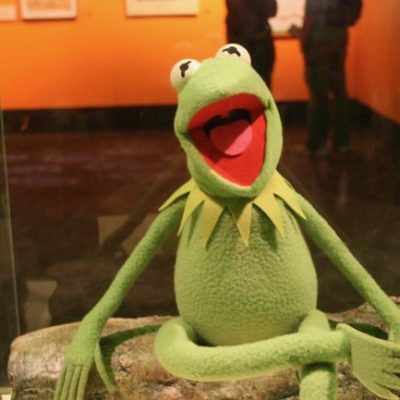 Previous post
Kermit The Woke And The Rainbow Connection 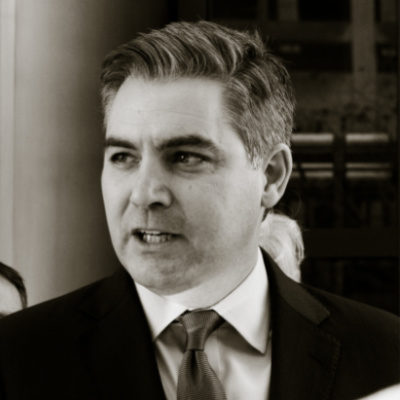 Next post
Jim Acosta Booed For Asking Trump About January 6 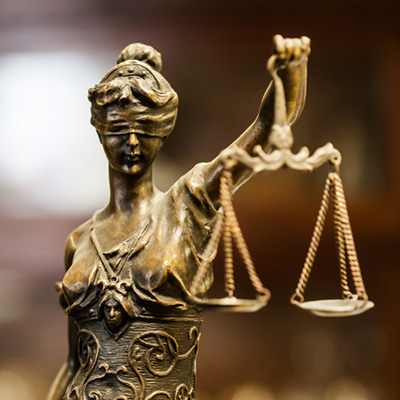 In breaking news, the Pennsylvania Supreme Court has overturned Cosby’s conviction and the 83 year old will be released today after serving two years of a three-to-ten year sentence.

Pennsylvania’s highest court overturned Bill Cosby’s sex assault conviction Wednesday after finding an agreement with a previous prosecutor prevented him from being charged in the case. (snip)

He was charged in late 2015, when a prosecutor armed with newly unsealed evidence – Cosby’s damaging deposition from her lawsuit – arrested him days before the 12-year statute of limitations expired.

You may recall that back in 2015, a federal judge decided to unseal the records in a civil lawsuit where Cosby admitted to obtaining sedative drugs to use with women he had sex with.

A federal judge said one of the reasons he unsealed court documents in which Bill Cosby admits he gave a woman drugs before sex is because of the disconnect between the comedian’s upright public persona and the serious allegations against him.

“The stark contrast between Bill Cosby, the public moralist and Bill Cosby, the subject of serious allegations concerning improper (and perhaps criminal) conduct is a matter as to which the AP — and by extension the public — has a significant interest,” Judge Eduardo Robreno wrote

In other words, the federal judge made a judgement on Cosby’s character in order to breech an agreement between the parties in the civil suit. Prosecutors in PA then used that testimony to file criminal charges. Of course, that decision wasn’t without controversy, since the district attorney at the time of civil trial, Bruce Castor, also part of the agreement to not pursue criminal charges in exchange for Cosby’s testimony. Robreno waived-off former DA Castor’s own testimony to the agreement.

The PA Supreme Court took exception and has stated that the current DA was, indeed, bound by the previous DA agreement.

Whether one believes Castor was foolish or negligent to enter into such an agreement is beside the point. Everyone who enters into a voluntary and legal agreement with officers of the court should not face some future, unilateral change to the terms. Our justice system courts disaster when engaging in Calvinball.

Of course, this wasn’t the only thing the PA Supreme Court found problematic. They were suspicious of the reliance on witnesses testifying to uncorroborated events years in the past.

The justices voiced concern not just about sex assault cases, but what they saw as the judiciary´s increasing tendency to allow testimony that crosses the line into character attacks.

Bill Cosby, by his own admitted behavior, is scum. He used his celebrity status in order to seduce women, most times very young women, and used drugs to facilitate the encounters.

But even scum deserves the right to be treated by the judicial system in an objective, dispassionate, professional way with all rights observed. The statue of Justice is blindfolded for a reason.

And, let’s face it, one of the things we learned from the #MeToo #BelieveAllWomen moral crusade is that women themselves bear a responsibility to speak up and speak out immediately in these kind of situations. Looking the other way for decades because their career opportunities might suffer is not just demeaning to them, but a danger to all the unknowing women right behind them. It is also a dangerous situation that leaves too open a door for hoaxers to get their 15 minutes of fame.

Let’s hope District Attorneys across the nation learn their own lesson from this, too.