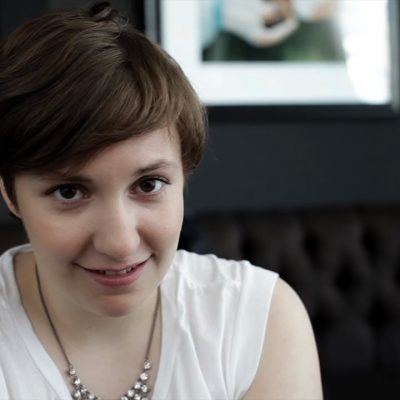 Biden to Fallen SEAL Tyrone Woods’ Father: “Did Your Son Always Have Balls the Size of Cue Balls?” 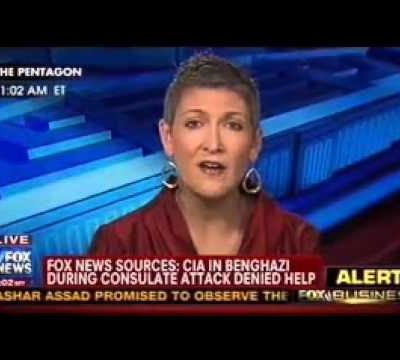 Next post
Heartbreaking New Details on Benghazi: Help Was Requested Three Times, and Was Denied

Biden to Fallen SEAL Tyrone Woods’ Father: “Did Your Son Always Have Balls the Size of Cue Balls?”

If you needed a primer on how little the Obama administration cares for our fallen or their families, all you’d need to do was look at how they’ve treated the families of the SEALs who died at Benghazi. There’s the fact that Obama sent form letters to express his “condolences”. There’s also the now-embarrassing story of Hillary Clinton telling Charles Woods, father of fallen SEAL Tyrone Woods, that they’d “get” the man who did this — the man who made the offending video which they claimed caused the attack (but of course, didn’t).

Yes, that’s what the parent of every fallen service member wants to hear: that their sacrifice will be honored by clamping down on the freedoms they gave their lives to protect!

But perhaps nothing could show how clueless, classless, and tone-deaf the Obama administration is than this. Upon meeting Charles Woods, Joe Biden had this to say:

Vice President Biden, as he has become known to do, reportedly made a wildly inappropriate comment to the father who had just lost his hero son.

Woods said Biden came over to his family and asked in a “loud and boisterous” voice, “Did your son always have balls the size of cue balls?”

“Are these the words of someone who is sorry?” said Woods.

It sure doesn’t sound like it. To say that Joe Biden is a national embarrassment is true, but doesn’t quite cover just how awful that statement is.

As for our Commander-in-Chief, he wasn’t much better.

“When he finally came over to where we were, I could tell that he was rather conflicted, a person who was not at peace with himself,” Woods said. “Shaking hands with him, quite frankly, was like shaking hands with a dead fish. His face was pointed towards me but he would not look me in the eye, his eyes were over my shoulder.”

The words that come to mind with this story are words like deranged, vile, and lunatic. It’s bad enough that this family lost their son. They shouldn’t have to deal with the Obama administration’s Three Stooges making it worse with their callous, careless behavior.