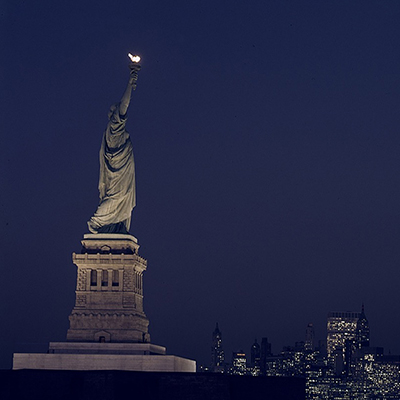 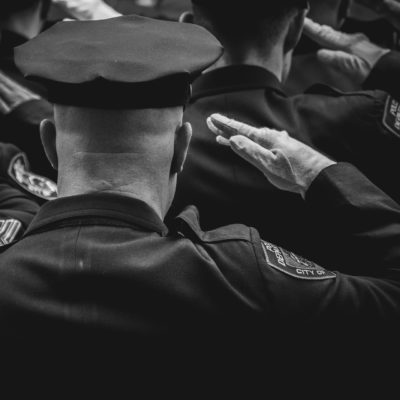 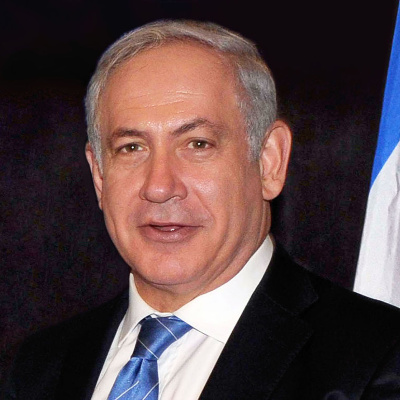 Israeli Prime Minister Benjamin Netanyahu is expected to decide today whether to allow Congresswomen Rashida Tlaib and Ilhan Omar from visiting Israel on Friday. The congresswomen hope to visit the Temple Mount. However, their support for the anti-Israel Boycott, Divestment and Sanctions movement (BDS) may put the kibosh on that hope.

Israeli Ambassador to the United States Ron Dermer said several weeks ago that the women would be allowed to visit Israel, despite their previous anti-Semitic remarks and support for BDS, out of respect for the United States. Congress people travel with delegations and vetting the delegations of the Muslim congresswomen could be dicey.

Deputy national security adviser Reuven Azar held a “secret meeting” on the subject in Israel’s National Security Council, according to a Channel 13 report cited by the Times of Israel.

Azar said there was a high probability that the freshman Democrats — two of the four members of “the Squad” — will want to visit the Al-Aqsa Mosque and Dome of the Rock shrine at the holy site, according to the report.

It was agreed that it is vital that if the Omar (D-Minn.) and Tlaib (D-Mich.) visit the site, police must not allow them to be accompanied by officials from the Palestinian Authority, which would serve as tacit approval by the lawmakers of Palestinian claims of sovereignty at the holiest place in Judaism.

The visuals of the two women at the Al-Aqsa Mosque, the third holiest site in Islam following Mecca and Medina, could be used as propaganda against Israel. Can you imagine the next speech that Ilhan Omar gives to the Council on American-Islamic Relations with pictures of her at Al-Aqsa Mosque? Can you imagine pictures of Rashida Tlaib in a traditional Palestinian dress, like the one she wore for her swearing-in, at the Dome of the Rock? Given that these two women are not diplomatic at all and have been vocal in their BDS support, they will not be subtle.

The Washington Post is reporting that Benjamin Netanyahu “met Wednesday with senior ministers and heads of the security establishment and legal branches to reach a final decision.” It’s a no-win situation for Israel as discussed on i24News:

Owen Alterman, a research fellow at the Institute for National Security Studies in Tel Aviv, knows what he is talking about. There is no “good” option for Israel. There is only the least bad option. Another “can you imagine”. Can you imagine the visuals of the martyrs, Tlaib and Omar, being denied entry to Israel? The United Nations would, once again, condemn Israel.

“There is a possibility that Israel will not allow the visit in its current proposed format,” said the official. “Professional teams and legal counsel in various government ministries are continuing to examine the decision.”

Benjamin Netanyahu would have to put strong safeguards in place that would insure that the congresswomen would not be photographed in any way that would allow Israel’s enemies to use them as propaganda. That is almost an impossibility.

Benjamin Netanyahu faces re-election in a month and this is the last thing he needs. Expect a decision on allowing the women in to Israel today and, immediately after, the hue and cry from the Left.

The Israeli Interior Minister has announced that Congresswomen Tlaib and Omar will be denied entrance to Israel. The Interior Minister is responsible for issuing visas to all foreign visitors who wish to tour Israel. The denial is based on a 2017 law that states that anyone involved in the BDS movement may be denied a visa. Congresswoman Tlaib May request a special visa to visit her family. 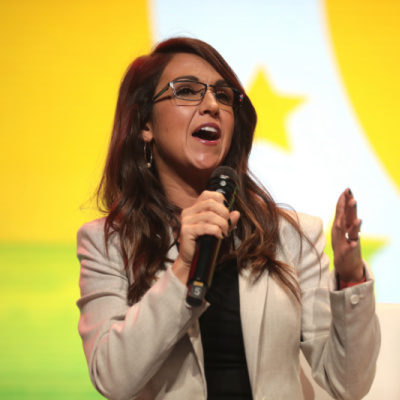