Next post
'Women for Obama' e-card: Borrowing $18,000 for Birth Control from Mom! 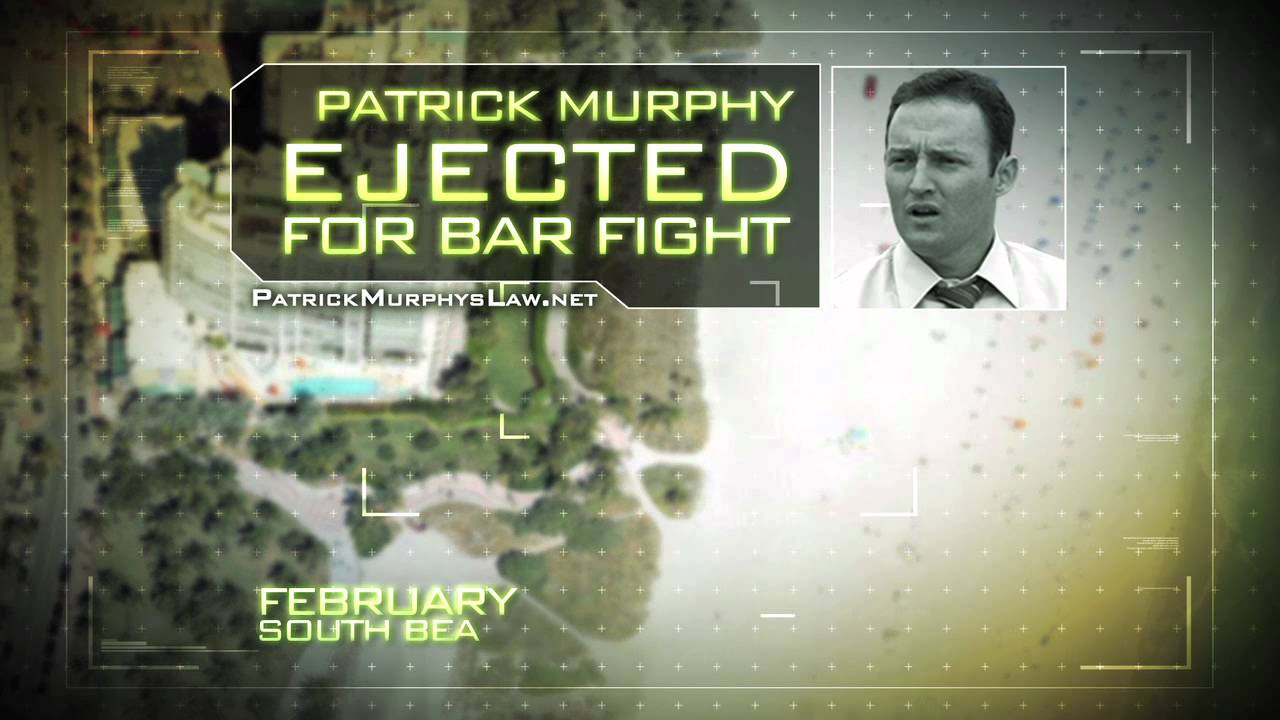 I love this man and Allen West’s latest campaign ad in his race with Patrick Murphy is going to leave a mark — a huge mark. Congressman Allen West has proven time and time again that he takes no prisoners. He completely drops the hammer on his opponent Patrick Murphy’s arrest and surly assault of a police officer. He also boldly shares the less than sexy mug shot of Murphy too. Salt in the wound? Murphy’s arrest happened on the same night that Lt. Colonel Allen West received deployment orders to take his men to war. There is no clearer contrast is there?

So, here it is: the Allen West for Congress death blow ad: 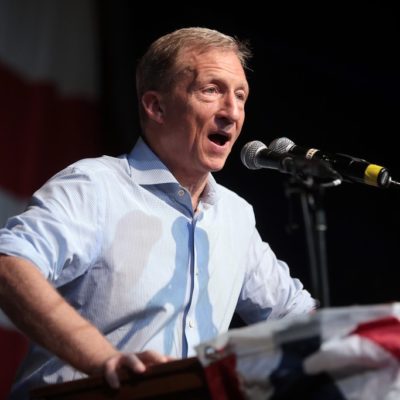