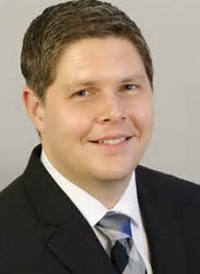 Next post
#ChattanoogaShootings: Administration, Journalists and Society Members Asleep at The Wheel 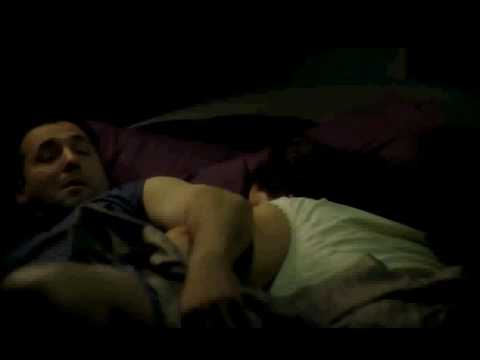 Today it was announced that another website has been hacked.

Ho hum. Seems to be a regular occurrence anymore.

But this is no ordinary retail or even government site. The site is AshleyMadison.com, a website for a company which assists people who want to cheat on their spouses. Their slogan is “Life is short. Have an affair.” 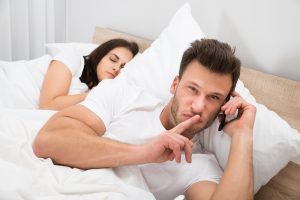 To get a flavor of this company, here’s a 2009 advertisement to demonstrate how low this company goes.

The company was hacked by a group calling itself the “Impact Team,” which has threatened Ashley Madison and another hookup site Established Men, both owned by Toronto-based Avid Life Media. They demand the following:

“Avid Life Media has been instructed to take Ashley Madison and Established Men offline permanently in all forms, or we will release all customer records, including profiles with all the customers’ secret sexual fantasies and matching credit card transactions, real names and addresses, and employee documents and emails. The other websites may stay online.”

Ashley Madison did offer their customers a “full delete” service for $19, which allowed members to completely erase their profile and all other data. However, Impact Team claims that such information hasn’t been scrubbed.

“Too bad for those men, they’re cheating dirtbags and deserve no such discretion. Too bad for ALM, you promised secrecy but didn’t deliver. We’ve got the complete set of profiles in our DB dumps, and we’ll release them soon if Ashley Madison stays online. And with over 37 million members, mostly from the US and Canada, a significant percentage of the population is about to have a very bad day, including many rich and powerful people.”

So how serious is this for men who have used Ashley Madison to violate their marriage vows?

Impact Team has already released bits of the stolen data, and has threatened gradual release of more information, progressing through users’ sexual fantasies, nude pictures, site conversations, and actual names and addresses. The biggest threat is blackmail, especially for the wealthy and powerful. J.J. Thompson, the CEO and founder of Rook Security, an IT firm, says that “this is incredibly valuable information,” which could be used not only for financial gain but to influence decisions by those in power.

But even for the small potatoes user, the threat of embarrassment is very real. Geoff Webb, a senior director at NetIQ, warns that people who might suspect that a family member, friend, co-worker, or spouse was dallying with the Ashley Madison site could search public information dumps for names. The results could be embarrassing at least, and damaging in instances of divorce or custody proceedings.

While many people might enjoy a sense of schadenfreude at seeing cheating spouses get a little payback, this hack is still a breech of the law. Today it’s Ashley Madison, tomorrow it might be a perfectly legitimate website where your information is stored.

But it’s still worth heeding the words of Geoff Webb: “There used to be an old saying that everybody ends up naked on the Internet at some point.” While Mr. Webb was meaning that in a figurative sense, for many Ashley Madison users that old saying may soon have a very literal meaning.