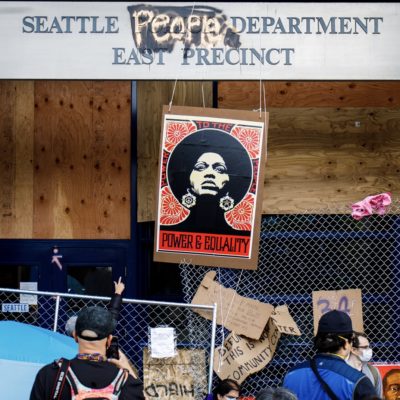 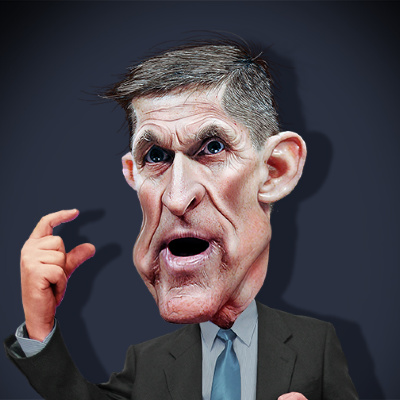 Four years and over five million dollars after the DOJ first filed charges against Lt. Genral Michael Flynn, U.S. Army (ret.), an Appeals Court has ordered charges dismissed. Of the three Appeals Court judges who heard the appeal, two voted for dismissal and the third voted against. Unless Judge Emmet Sullivan requests an “en banc”, this frees Flynn from further prosecution in this case.

This is just the latest wild turn in a case of wild turns, as Amanda wrote back in April:

I am tired of watching our constitutional rights, the very foundation of our nation, being stripped away by parts of government with willing assistance by the media. Here’s hoping Judge Sullivan not only hold the former defense attorneys to the order and takes whatever action is appropriate as the case moves forward. Here’s hoping as well that those in the DOJ who turned a blind eye (or not so blind eye) as the exculpatory evidence was withheld soon find themselves standing before a disciplinary committee — and possibly facing criminal charges — for their part in making a mockery of the judicial system.

Well, as we all know, that didn’t happen. Judge Sullivan tripled down on prosecuting Flynn. He refused to dismiss the case as the Department of Justice requested, he said Flynn committed perjury by pleading guilty twice, and he brought in retired Judge John Gleeson to make the case against dismissing the charges.

Flynn’s appellate lawyer, Sidney Powell, has made a career out of exposing judicial corruption. Powell wrote the book. As I said above, Judge Emmet Sullivan has the option to ask the Appeals Court to hear the appeal en banc so that he has a better chance of getting another bite of Flynn’s backside. With all the wild turns this case has had, would you be shocked if Sullivan has for the Appeals Court to hear it again?

Is it me or does Pete Williams look funereal announcing the Appeals Court decision?

If I ever get framed by the feds as was @GenFlynn please pray I can get @SidneyPowell1 to be my lawyer! So glad she fought for @GenFlynn to be exonerated from a vicious attack to ultimately overthrow @realDonaldTrump https://t.co/aphk7xd2fY

Despite Donald Trump’s tweet, Flynn will never, ever, ever get an apology from the criminals who went after him.

Is James Comey and his band of Dirty Cops going to apologize to General Michael Flynn (and many others) for what they have done to ruin his life? What about Robert Mueller and his Angry Democrat Cronies – Are they going to say, SO SORRY? And what about Obama & Biden?

Whatever you think of Lt. General Flynn as a military man, he did not deserve this unfair criminal prosecution. Let this Appeals Court decision be the final word.