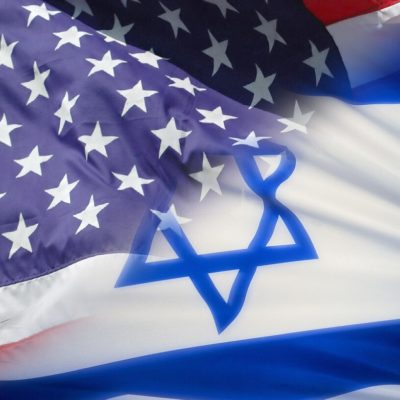 Previous post
Trump Lives Up to Promise To Fight Anti-Semitism

Next post
Lisa Page Wants A Payout For Her Affair 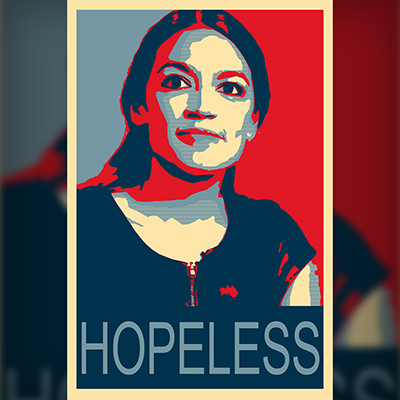 Our favorite walking caricature of Millennial excess, Alexandria Occasional-Cortex aka AOC, is back with public tantrums [checks tally card] numbers 5,102 and 5,103. She’d demands you know that people are entitled to “free stuff” and women and their babies are like female-dogs and their puppies.

Ever rolled your eyes and snort-laughed at the same time? I think I pulled something.

Family leave, paid or unpaid, has a long legislative history. The federal Family and Medical Leave Act (FMLA), covering the majority of public and private employees, was passed in 1993. Since that time, individual states have used that as a template for their own legislation, including provisions for paid time off. For example, California provides six-weeks of paid time off for newborns covered under the state’s Short-term Disability Insurance program. Legislation on a federal level to move towards paid leave for all employees has been debated for years. It’s been a particular topic of interest for Ivanka Trump for years. Just today, Ivanka praised the latest legislation up for vote that will extend paid leave to federal workers as a first step to all employees.

Yet we have AOC, her spidey senses realizing there are cameras in the room, run off at the mouth with OUTRAGE!! that paid leave is only six weeks. ::::GASP!::::

“So the market has decided that women and people who give birth deserve less time with their children than a dog.”

Did anyone take li’l Alex aside and point out when puppies are “re-homed”, their momma never sees them again? Not a good look to compare new mothers to bitches, wouldn’t you say?

And what’s with this “women and people who give birth” nonsense? If you have a uterus and gestate a baby, you’re female. Someone hand AOC a biology book, for heaven’s sake.

“I think that that, at its core, has shown that the market has failed to treat people with dignity and basic respect. So when that happens, I think it’s our job as the public to redefine the rules of society and to treat people who give birth with the dignity they deserve.”

There’s a lot to debate on merits of family leave, paid or not, and the practicalities of the trade-offs in implementation. However, screeching about women as dogs kind of belies her claim to treat new moms with dignity. Just another faux outrage in service of her socialist agenda to get rid of private employers.

Occasional-Cortex Logic: Free stuff is earned, what is taxed to provide it isn’t

The arrogance of this is amazing. Doubles down on Obama's "you didn't build this." https://t.co/7GM8b8ltkW

I hope you didn’t bruise your forehead with a spontaneous head-desk moment there. AOC is the gift that just keeps giving, but she should come with a warning about causing spontaneous instances of self-inflicted pain.