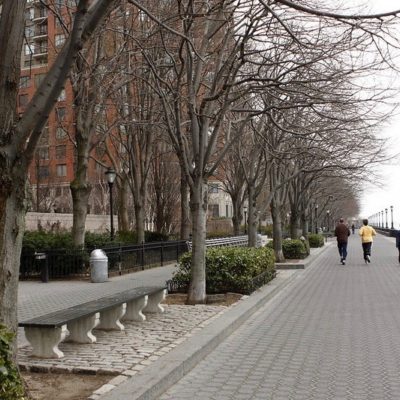 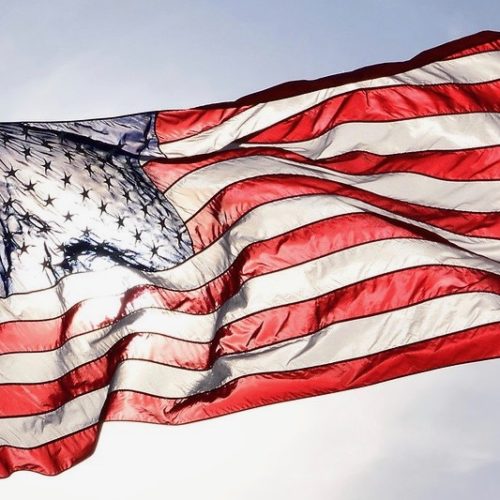 On the eve of our celebrated American holiday, comes this from Campus Reform. From the streets of Georgetown, we bring you the future, the young Americans with their shopping bags and their iPhones discussing what a terrible country we live in. (Drum roll, please.)

Answers ranged from being embarrassed of being American, like every day. Like sooo embarrassing. One young woman said that she was embarrassed of being an American because “we continue to support Israel”. A pair of young women with perfectly manicured nails and Prada purses added that being an American was, like, very controversial because, like, our economic, like, whatever. Like, we only care about money…like…

Honestly, it’s painful to watch. As my teenage son would say, “it’s cringe”. My prayers are a girl like this never gets a hold of him. From the first real American genius:

“I think a lot of things about this country are really embarrassing, just like…racist history, colonization, and even currently with what’s going on with the cops.”-Campus Reform

The young woman, who later claimed to have learned all about racist history, colonization and “what’s going on with the cops” in her liberal bubble of American University, said she did not think so much about all of the above until she went to college (and started listening to her tenured professors who also hate America spout off, I’m sure). Of course, we cannot expect educators at any level to account for other civilizations that were racist, that employed slavery as a means to build their empires or that used colonization when discussing these complicated topics with these young minds. That would involve too much thinking outside of their ideological bubbles and impact their distorted reality.

As far as “what’s going on with the cops”, the young woman did not elaborate. Clearly, she only knows what’s going on in her liberal bubble as an American University alum. My guess is that she has not ventured into the streets of cities such as Portland that have been ravaged with AntiFa, anti-law-enforcement rioters. She likes her little liberal bubble. She can atone for her white privilege over her Starbucks while safely strolling and perusing Georgetown’s overpriced boutiques for a new crop top and some (f)ugly mom jeans. That’s what good, little indoctrinated Comrades wear these days.

One young woman, wearing her mask outside came out with this muffled response:

…to be a White person, it’s pretty good to live here. But overall, I don’t think it’s the greatest country in the world.”-Campus Reform

I’d like to give her the benefit of the doubt that she masked up just before talking to Ophelie Jacobson of Campus Reform but I seriously doubt it. COVID still lives in the air we breathe. COVID forever. Those droplets will get you.

When pressed to name a greater country in the world, she said “Europe”. Yep. This is Georgetown, home of some of the great minds of our future, folks. Europe is a GREAT country!

In America, we have just recently come off of a month of Pride. Not American pride but LGBTQIA+ pride. Pride flags were granted “blanket authorization” to be flown at embassies. We’ve even recently had our own situation here in Washington state when a local school administrator thought it would be a great idea to fly the Pride flag on the flagpole at an elementary school and later promoted a book display featuring Felix Ever After, a book that drops several f-bombs and discusses top surgery, for Pride month. I walked into a local shopping mall a few days back on the first day of July to be bombarded with rainbows, LGBTQIA+ displays, and even a “Love Wins” selfie station. No red, white and blue to be found there.

What was seen on the streets of Georgetown here is a common epidemic of the impact of education on our young people today. American pride in the traditional sense is being chipped away at and diminished at every turn. The anti-American sentiment that is thrown about at colleges and universities across the nation is creeping its way into high schools and now, into elementary schools. Classrooms are being filled with straight-out propaganda and professors, teachers and administration alike are not playing nice in the sandbox with the opposition. Sadly, there are a percentage of educators, administrators and parents who do not feel the same way who are backing into a corner and feeling outnumbered or afraid for their students or their jobs. This is the passive-aggressive bullying of the left by design. These are grown adults doing this bullying. So much for being a “buddy not a bully” and “spreading kindness around like confetti”.

But American pride of the red, white and blue is waning. The Pledge of Allegiance is now, in some schools, watered down and called the “Flag Salute”. Some schools add their own pledges before the “flag salute”. We have our anti-American leaders and our educational institutions to thank for this one. What these pretentious fools do not realize is that the red, white and blue and our America is accepting. What our educators should be teaching (and should be held responsible for teaching) is that America is inclusive. Our colors cover all. The self-proclaimed (or proclaimed by parents who want to fit into their woke-AF playgroups) LGBTQIA+ kid. The disabled kid. The kid with the speech impediment. The kids whose parents cannot afford the new Nikes made in (oppressed) China and who wears Walmart sneakers and hand-me-downs.

Omg. These people deserve to experience life in Iran or North Korea!

So, if you’re reading this and you’re like, “embarrassed to be an American, like every day”, I say this to you: MOVE. Really. Make the arrangements, do the research needed, start your paperwork and get the hell out of here. Go to some “poor” country that is not overridden with Capitalist greed. I’m sure they’ll have a Whole Foods wherever you decide to drop anchor, you twits. Yep, being dumb is a human right.