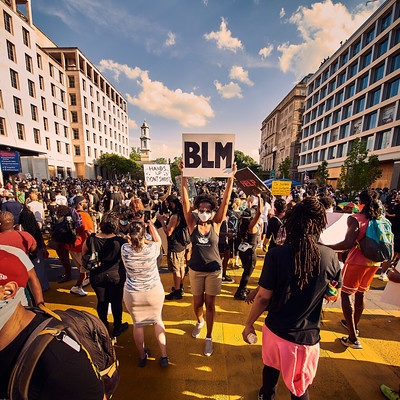 Next post
Shorter BLM Mantra: It's Never My Fault 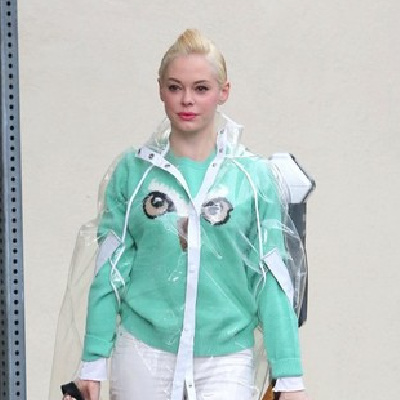 In a series of tweets, actress Rose McGowan utterly torched actress Alyssa Milano. Notice that I identified the profession of both women, because, quite frankly, most people have not heard of either woman. Who doesn’t love a good cat fight? Meow. Get those women a saucer of milk.

Rose McGowan and Alyssa Milano have a shared screen history on the television show “Charmed”. McGowan has accused Milano of being a toxic force on the set of the show. Both women are also #MeToo activists. Therein lies the most recent of their claw baring.

Rose McGowan has been open about her grooming by Hollywood and rape by Harvey Weinstein. She blames the entirety of Hollywood:

McGowan also is not shy about calling out Hillary Clinton, as our Lisa wrote last year:

Heck, even after all of this, some women in Hollywood are still standing by her! It’s like they can’t do the math or something! Hillary Clinton stood by the abuses performed by her husband. She knew about Epstein, Weinstein and all of the extracurricular activities that went on behind closed doors and on private islands in the Caribbean and she did and said nothing. For years. She, in some cases, even became the abuser to some of these women who made allegations by means of threats and psychological abuse. She also decided, once upon a time, to brag about getting a middle-aged poor excuse for a man off on charges after he raped a 12 year-old girl! This, ironically, also makes Hillary a bit of a predator, don’t you think?

On the other hand, I called out Alyssa Milano last year for support the accuser of Brett Kavanaugh, but not Juanita Broaddrick, who accused Bill Clinton.

And that brings us back to Rose McGowan. She is tired of the hypocrisy. From the Daily Beast:

The inciting incident for all this? Some political tweets, naturally. On Thursday McGowan vented her frustration with the Democratic Party: “What have the Democrats done to solve ANYTHING?” she wrote. Help the poor? No. Help black & brown people? No. Stop police brutality? No. Help single mothers? No. Help children? No. You have achieved nothing. NOTHING. Why did people vote Trump? Because of you motherfuckers.”

Of course, McGowan is dead, solid right. Milano was not amused.

But on Friday, Milano waded in. And that’s when things turned personal.

In a tweet that included a screenshot of McGowan’s initial message, Milano wrote, “A thread of all the things the Democratic Party has done to make the world a better place. Let’s start here: 1920 19TH AMENDMENT: WOMEN’S SUFFRAGE Under the leadership of Democratic President Woodrow Wilson, the U.S. Constitution was amended to grant women the right to vote.

Rose McGowan helpfully pointed out that only white women got the right to vote. And, then McGowan went full bore savage:

“1) You stole #metoo (a brilliant communication tool, not a movement) from Tarana [Burke],” McGowan wrote. “You co-opted my movement, the Cultural Reset, for fame, jealous of me for outing my rapist. You made 250k per week on Charmed… 2) You threw a fit in front of the crew, yelling, ‘They don’t pay me enough to do this shit!’ Appalling behavior on the daily. I cried every time we got renewed because you made that set toxic AF. Now, get off my coattails you fucking fraud.”

And in a third tweet, McGowan reposted a 2018 ABC Nightline interview in which she said of Milano, “I don’t like her ’cause I think she’s a lie.”

I have been following McGowan on Twitter, because although she thinks Republican are just as hypocritical as Dems (she’s not entirely wrong), I admire her bravery. She hates both sides. And, McGowan has, also helpfully, pointed out that Alyssa Milano is married to an agent for Creative Artists Agency. You know, the supplier of “talent”.

And, then the hashtag #AlyssaMilanoIsALie began trending.

Do you think we can get #AlyssaMilanoIsALie to trend number 1 before I fall asleep?

Everyone saying sweet things—I see you. Thank you.

Everyone saying horrible things—I see you. Fuck off.

Alyssa Milano is as deep as an ice rink. And, then that other Hollywood philosopher Patricia Arquette joined the party:

But Milano wasn’t the only person McGowan sparred with on Friday; Patricia Arquette entered the fray as well.

“Are you too young to remember Republicans calling black moms on welfare ‘welfare queens?’ The Republicans did that,” Arquette added.

That’s when Rose McGowan reminded us all of Obama’s favorite past time:

Quite frankly, this is so much more intellectually honest than anything we saw last week at the Democrat National Convention. It actually moves the conversation forward. It’s real. It’s raw. Let the fur fly.